MONSTER MAGNET To Release Cobras and Fire (The Mastermind Redux) 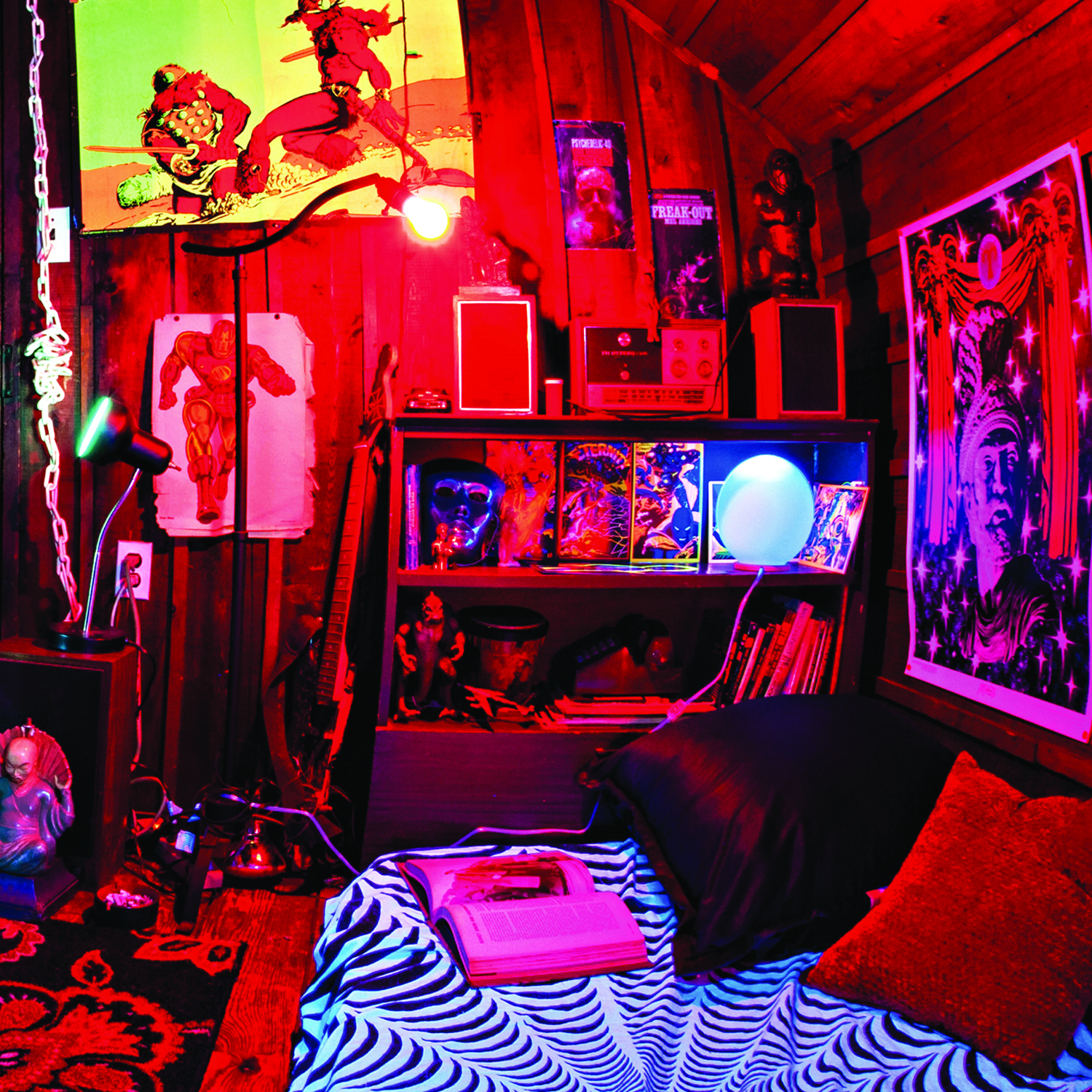 Dave Wyndorf and his henchmen seemingly had the time of their lives when they completely rearranged and boosted Last Patrol 2014 and christened itMilking the Stars: A Re-imagining of Last Patrol!

Today the first song from Cobras and Fire (The Mastermind Redux)“Mastermind ’69” is receiving its exclusive premiere courtesy of Brooklyn Vegan.  Check out the song HERE.

I’m pleased to announce the release of Cobras And Fire: The Mastermind Redux. It’s a re-imagining of material from 2010’s Mastermind album as an alternative listening experience that I think stands on it’s own.

With Cobras And Fire I wanted to present these songs in a much stranger and dirtier atmosphere. Less “classic rock” and more…well, I’d guess I’d call it a deranged fusion of Garage-Psych, Fuzz Punk and Movie Soundtrack music. It’s almost completely re-recorded (with the bulk of the guitar and bass playing by co-producer Phil Caivano) and as in Milking The Stars I’ve added organ, piano, sitars and more to flesh out a completely new sound for these tunes. There’s also a Hawkwind/Pink Fairies inspired cover version of The Temptations 1969 classic “Ball Of Confusion” with background vocals by MONSTER MAGNET co-founder and Rib Eye Bros. frontman Tim Cronin. Plus an 8 minute, tripped out sonic adventure entitled “I Live Behind The Paradise Machine” specially created by mixer extraordinaire Evil Joe Barresi. Joe is at his best here, seamlessly integrating elements from several MAGNET songs into a new, stand alone composition.

All in all I call this the weirdest MONSTER MAGNET yet, and that’s a good thing! I hope you like it!

Cobras and Fire (The Mastermind Redux) will be released on Napalm Records October 9th.  The album is available for pre-order via the Napalm Records Webstore HERE.

1. She Digs That Hole

7. When The Planes Fall From the Sky