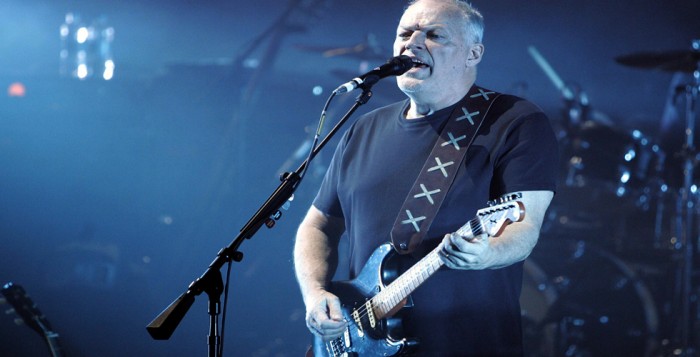 If you were unable to get tickets for David’s show on April 8th, you now have a chance to get them for his April 4th show at the United Center. After the huge demand for Friday’s release of tickets to David’s North American shows, four extra shows have been added.

The four extra dates are:

Tickets can be purchased at Ticketmaster.com, or at all Ticketmaster outlets, or by phone.

As with the concerts announced so far, every ticket purchased online in North America will include a Rattle That Lock CD. Click here for the first single “Rattle That Lock” from the upcoming album of the same name on Sept. 18th.