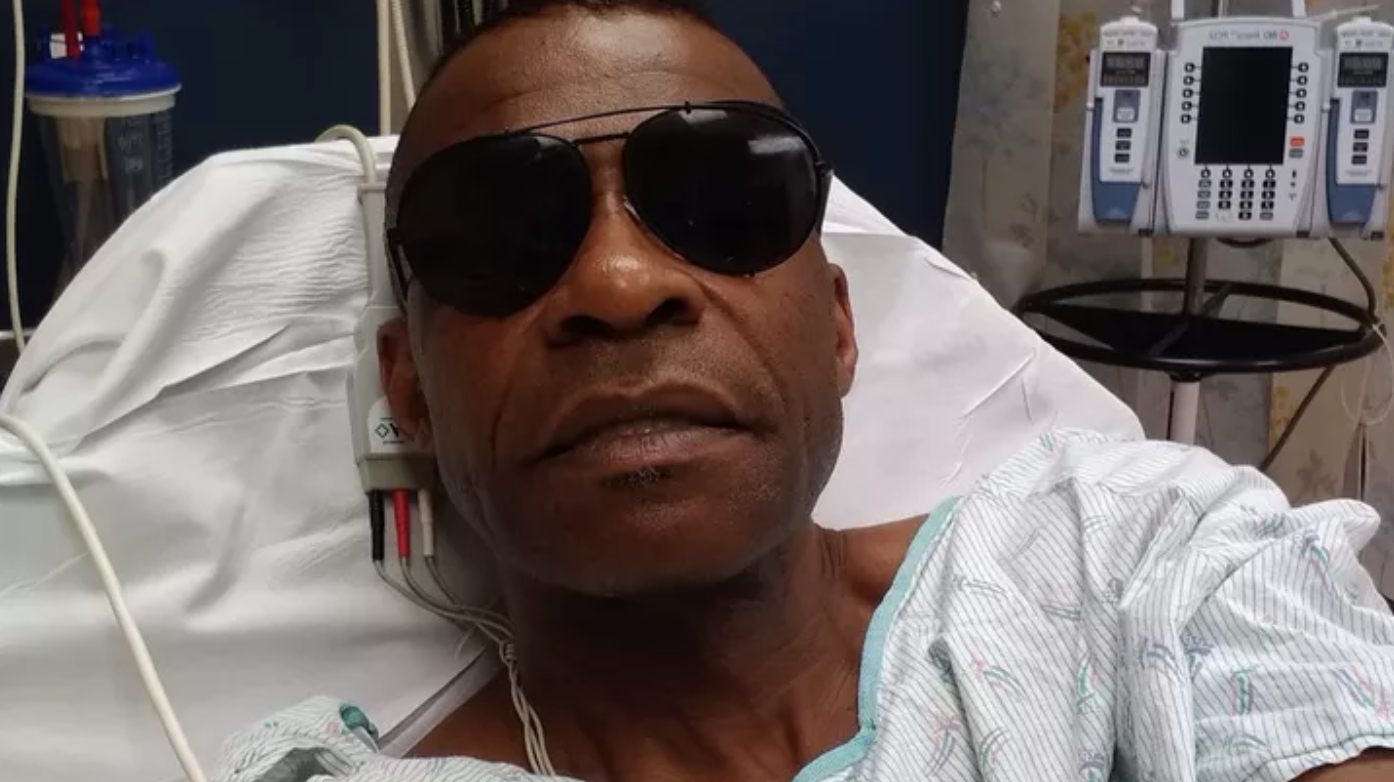 A couple weeks ago legendary bassist, Charles Levi was hospitalized. He was found unconscious in his Chicago home and rushed to medical attention. He’s been having problems with a blood infection that has caused other issues resulting in weeks in ICU, undergone a slue of medical tests, procedures and more. He is coming through, but not out of it yet. Levi’s friends and family in life and the music business have started a GoFundMe to help with things. They released a statement and links to the drive.

Here is the official release.

Please take a few minutes to read this, thank you. We are fund raising to help Charles and his family during this terrible time of crisis, and we are asking for your assistance.

Charles Levi is AWAKE and in good spirits. After 20 days, he is finally able to have water, which he is very happy about. Today he did have pudding, a huge milestone! He is still in ICU for observation of bleeding, and has several medical issues the doctors are dealing with, but he is slowly getting stronger each and every day. Although, he still has a long road to recovery.

On Friday, October 22nd, Charles was found unconscious on the floor. Charles was taken by ambulance to St. Francis Hospital in Evanston on Friday October 22nd. He presented at the hospital with his leg infection, as well as full sepsis that caused severe kidney and liver failure, internal bleeding ulcers, and low blood production. He was put into an emergent medically induced coma at that time for several days. Two weeks before becoming hospitalized, Charles was being treated for an infected leg wound at Weiss Hospital. The hospital and rehab facility cleaned his infected leg and released him. We believe it was not realized that he had other severe medical issues needing immediate medical attention.

After stabilizing Charles, the hospital discovered that he had multiple ulcers in his gastrointestinal tract. He also had a mild stroke on the 2nd or 3rd day of hospitalization. He has some weakness on the right side of his body but the severity of that damage has yet to be determined. We understand that his sepsis is being treated with intravenous antibiotics and is getting better but that fight does continue.

Charles has Medicare which we believe may cover 1/2 the costs. However … a hospital stay here is $7000 per day without procedures. Charles has been there 20 days. A basic appendectomy is $46,000 at this hospital. That is with one over night stay.

Charles has now had major open surgery, 4 minor surgical procedures, a medically induced coma, CT scans, MRIs, x-rays, 19 blood transfusions, several plasma transfusions, multiple medications and antibiotics. You can do some basic math here, it adds up real quick. Each doctor listed above will be billing. We are only asking for $20,000 to get him started, and cover his base deductible, family costs, recovery, and rehabilitation costs. Clearly all these bills will be so much more than what we are asking for here.

Charles and his sister Venessa, will be co-managing the funds. Venessa’s 20 years in the medical billing industry will help tremendously there.

Some of Charles children and some of his family traveled to Chicago to be with him when it was critical. That cost was over $3000! And those costs have been covered and paid upfront by multiple friends! Thank you all! If things continue to go well we hope to have Charles recover with his sister in Georgia. There will be travel costs there as well.

Other reference materials regarding hospital costs:

Sepsis, internal bleeding from the open ulcers, and the associated organ failure is what we are really dealing with for Charles. This is specifically from Crain’s Chicago Business:

“In Illinois, the most expensive treatment is for severe sepsis, a blood infection that can lead to organ failure, which has an average charge of more than $136,000, the database shows.”

This is the mountain we are climbing and we need to begin.

Thank you for the help you have given already, and the help you will give here now. Many of you have already begun fund raising to help Charles in this tremendous time of crisis. If you are interested in getting money to Charles without using the GoFundMe page, there are options, and mementos you can purchase to show, and share later with Charles. Some of these great items are:

BENEFIT RELEASE FOR CHARLES LEVI! ALL MONEY generated by digital sales of this track will be DONATED to Charles Levi. Charles, our thoughts and prayers are with you… SENDING ALL THE LOVE IN THE WORLD!!

From Daz, Franke, Ivona, and all who stand by…XO

There has been an enormous amount of LOVE from the messages, texts and calls to the LEVILOVELINE ( 872 )529-6250, but now it is time to dig in and show some love in the form of $ – there are three items up in the store that increase his fluidity and decrease the stress on him. There are two reproduction passes from the 2003 Pigface United tour (one is just way more expensive than the other incase you want to show that amount of love) The Black From The Dead shirt and the amazing Charles Levi Voodoo Doll ! get going – show some love please – I told him I was doing this so I need it to be awesome when I go in to see him in the morning PLEASE XXXX

Thank you all for your prayers, positive thoughts and energy, and all the outpouring love. Keep them coming please.

HOWEVER YOU ARE ABLE TO HELP, THANK YOU EVERYONE !!!

Patience And Time Pay Off For Both The Hideout And Glad Rags Fans Recent Show Teen Nell & Legendary The Flaming Lips Announce New Album of Nick Cave Covers, "The Ship Song" And New Video Out Now