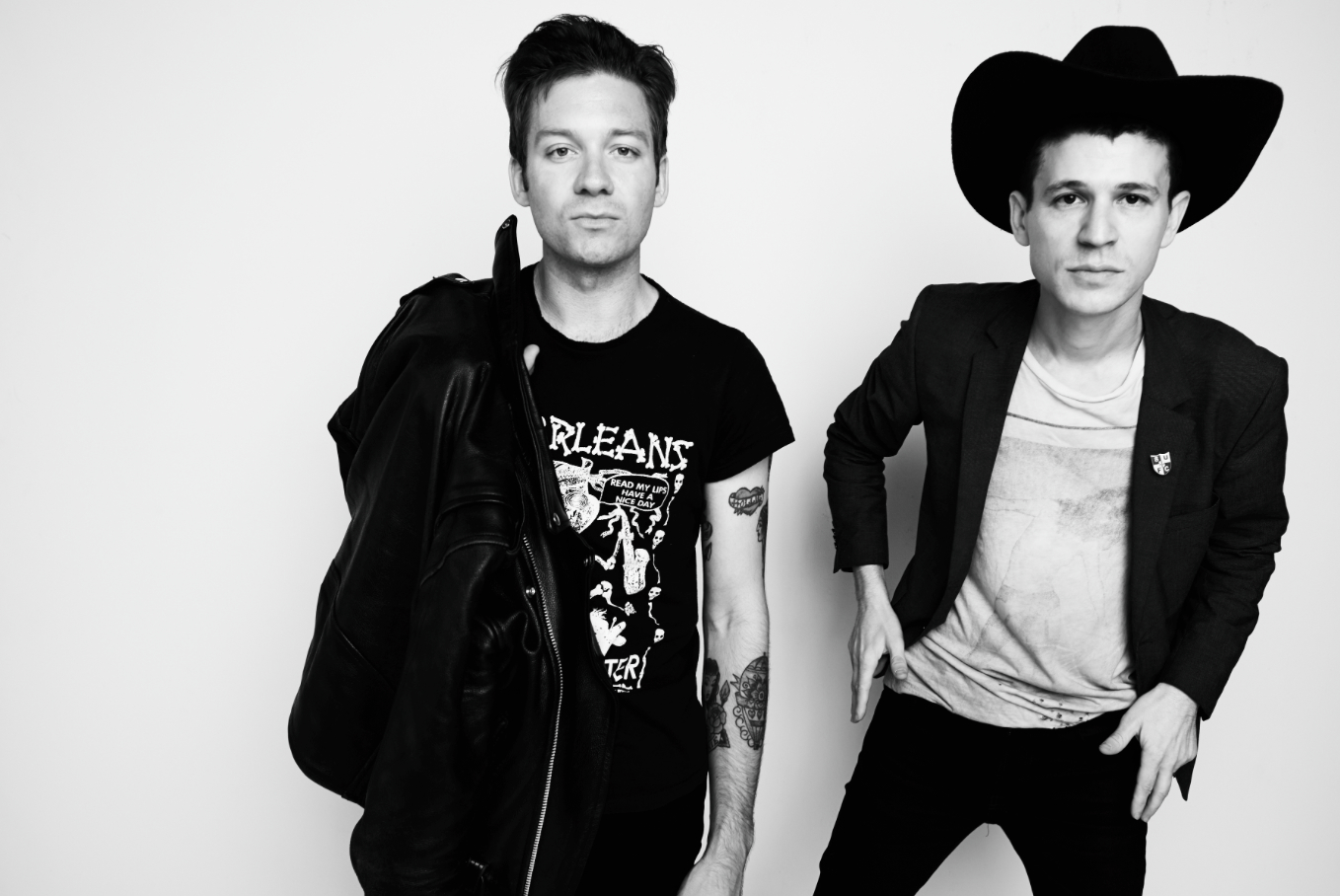 The Distortion Duo known as the Crocodiles played the main stage at the annual Westside Chicago street festival called, Do Division this past weekend to an energized crowd of fans new and old.

Formed in 2008 and hailing from San Diego, CA, Brandon Welchez (Lead Vocals/Rhythm Guitar) and Charles Rowell (Lead Guitar/Backing Vocals) have a sound all their own,  yet catchy and familiar.  Noisy, Garage Punk, lo-fi, poppy hooks from the live four piece band also consisting of English musicians, David (Bass) and Robert (Drums), liken to Jesus and Mary Chain and Black Rebel Motorcycle Club with a hint of The Ravonettes.

They’ve released five full length albums since their formation and currently touring in promotion of their latest release, “Boys”.  “Boys”, a ten song, scuzzy pop filled record with soul, captures the Crocodiles sound, but also shows their growth as a band.  Something hard to do especially after following the 2013 fan and critic favorite, “Crimes of Passion”.

Seeing and hearing the Crocodiles live is an absolute must.  While the records are great on their own, the sound and energy they put out live, take it to a new level.  As punchy and in your face as the sound system will allow.  Charles’ swirling, guitar swinging Townsendesque persona keep your eyes moving right along with the jams while Welchez forceful, melodic bellows drive it in.

If you get a chance to see Crocodiles live, DO IT.  I promise you won’t regret it.