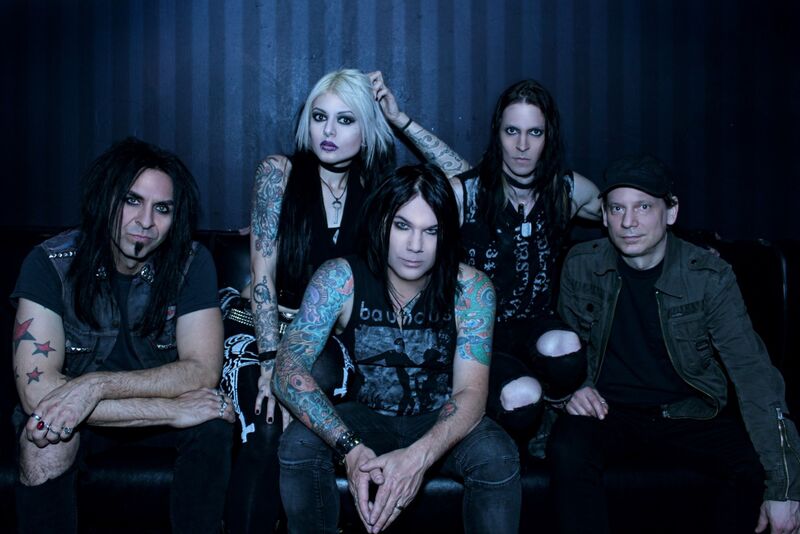 On June 8 founding members of Stabbing Westward, Christoper Hall and Walter Flakus descend into JBTV Studios with their new project The Dreaming. This is a 21+ show sponsored by Revolution Brewing.

Formed in Los Angeles, The Dreaming deliver a passionate and truly unique mix of new wave, metal, electronic and darkwave. Their previous albums include “Etched in Blood” (2008) and “Puppet” (2011). Although the name Stabbing Westward is now dead and buried, the founders of the band are continuing with the intense and haunting music that made Stabbing Westward a multi-platinum band. The Dreaming’s third album “Rise Again” is available worldwide on Metropolis Records.