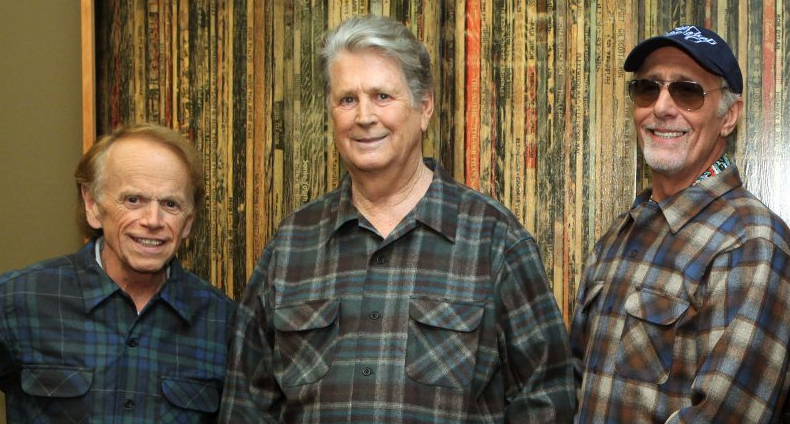 Brian Wilson performs songs from his forthcoming album “No Pier Pressure,” as well as fan favorites spanning his 50-year career with The Beach Boys and as a solo artist. He’s joined by former bandmates Al Jardine and David Marks. No Pier Pressure is the eleventh studio album by Brian Wilson and was released April 7, 2015 on Capital Records.

Brian Douglas Wilson (age 73) is an American musician, singer, songwriter, and record producer best known for being the multi-tasking leader and co-founder of the Beach Boys.  After signing with Capital Records in 1962, Wilson wrote or co-wrote more than two dozen Top 40 hits for the group. Because of his unorthodox approaches to song composition and arrangement and mastery of recording techniques, he is widely acknowledged as one of the most innovative and influential creative forces in pop music by critics and musicians alike.

The opening act is folk musician Rodriguez, star of the Oscar-winning documentary, Searching for Sugar Man.

For tickets and more info:

Check back soon for a review and photos from the show.