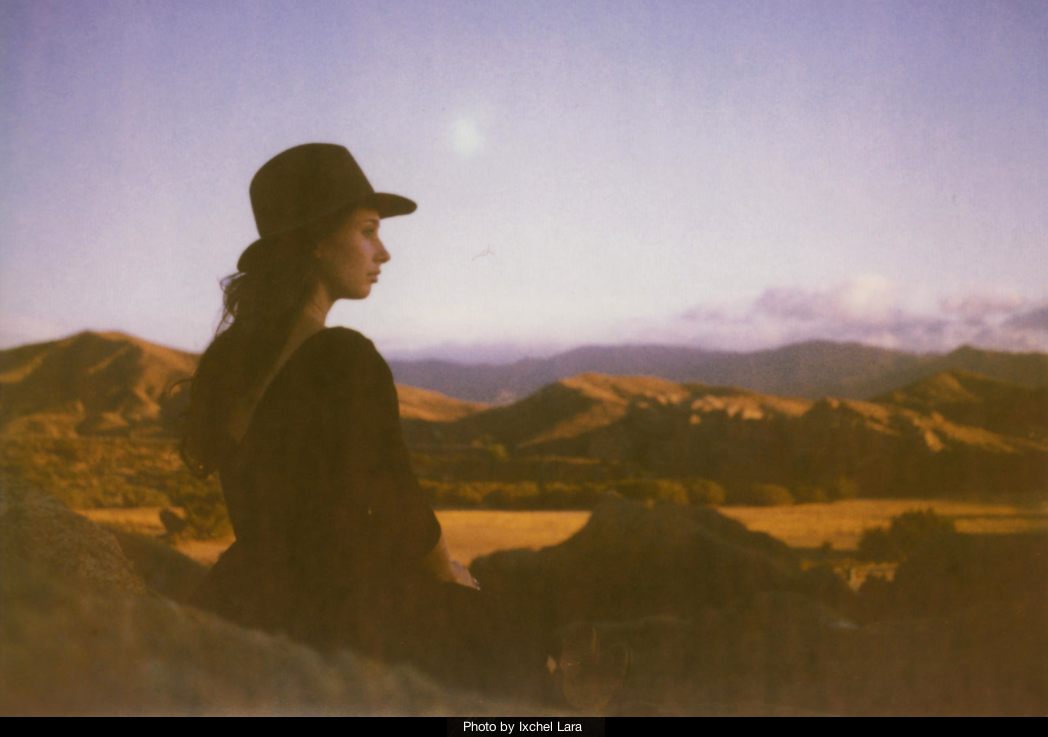 Starting in 1981, FitzGerald’s American Music Festival has grown from a three-band barbeque night to one of the most critically acclaimed summer festivals in the Midwest. The festival’s main focus is roots/Americana music — everything from straight-ahead rock to soul, rockabilly, country, blues, jazz and bluegrass. We welcome bands from all over the country and right here at home, with a special place in our hearts for New Orleans and Texas.

Unlike many of the popular music festivals in the city, the American Music Festival is held on the grounds of the club, with two of the three stages in our club and SideBar and one outdoor stage on tented parking lot. This setup makes for a more intimate, comfortable experience, with access to a full bar, air conditioning and real bathrooms! Our festival tents offer seating and waitress service, and the FitzGerald family is always on hand to help with any special needs which might arise.

Here is more about Lera.

Singer-songwriter Lera Lynn, born in Texas, raised in Georgia, and now based in Nashville, self-released her sophomore album, The Avenues (out now), which continues to receive praise and critical acclaim from many sources. The album was covered by NPR’s popular “All Things Considered,” and appeared in the “Top 50 Albums of the Year” from American Songwriter (ranking #14), Rolling Stone, Huffington Post and numerous other “Best Albums of the Year” lists.

Electromagnetic Recordings/Harvest Records in partnership with HBO will release TRUE DETECTIVE MUSIC FROM THE HBO SERIES on August 14. Lynn’s first single from the album, “The Only Thing Worth Fighting For” written by Lynn, Rosanne Cash and TBone Burnett, got fans buzzing when it bowed in the teaser video for Season 2 of TRUE DETECTIVE. The teaser has now surpassed 35 million views since it’s release.

“Working on the soundtrack for True Detective with T Bone allowed me the freedom to really explore my dark side. And collaborating with Rosanne Cash was a dream come true. What an extraordinary opportunity to write with and learn from those two greats! I recorded the songs live, just vocal and guitar, having written them minutes before at T Bone’s studio in Los Angeles. Those solo performances add so much to the haunting quality of the songs and work so well within the context of the show. It was a very natural, thrilling and satisfying creative journey!”

So what kind of record is The Avenues? “There are definitely aspects of old country music in my writing, music of the Patsy Cline era,” Lynn says. “But there are so many other influences and styles in the music as well, in the likes of Harry Nilsson, Joni Mitchell, Neil Young and The Beatles, of course…”

Emotive, poignant and intensely introspective, the material on The Avenues is entirely self-penned and fearlessly personal. Several of the songs, including “Letters,” “Coming Down,” and “Leave It Up to Me,” are reflections on the musician’s difficult family life. “The rest of the songs are about love,” she says. “There’s a lot of love and death happening here. But what else do you write about?”

With The Avenues, Lera Lynn has created a mature album that resolutely defies pigeonholing. She says, “Where does my music fit? It’s the hardest question to answer. It’s something people are asking all the time. I haven’t found a response. I like that it’s tough to classify. I hope it’s sexy and sophisticated. I hope it’s unique.”

Lynn gained respect early in her career with her 2011 LP release, Have You Met Lera Lynn? The collection included her song “Bobby, Baby,” which won Merlefest’s 2011 Chris Austin Songwriting Competition (an honor she shared with Gillian Welch and Tift Merritt) and best alternative country song at the Independent Music Awards. Following the album’s release, she walked away with best country artist honors at Athens’ Flagpole Music Awards.

Lera Lynn followed up the debut album with a hair-raising cover of June Carter Cash’s classic “Ring of Fire,” backed with the original “Don’t Make Me Wait.”
With her 2014 EP release, Lying in the Sun, Lynn illustrates her versatility even further, doing much of the playing and even engineering and producing.

She made her national TV debut on the “Late Show with David Letterman,” in January, ending with David saying, “Beautiful, remember you heard it here first”. In addition Lera performed on numerous radio shows across the country including NPR’s A Prairie Home Companion with Garrison Keillor as well as sessions on Acoustic Café, and Sirius XM’s The Loft.
Since 2012, Lera Lynn has experienced an incredible run of touring performing in listening rooms, concert halls, and festivals in North America and the UK which included stops at stops at Mountain Stage, showcases at the Americana Music Fest, Stagecoach Festival and the Cambridge Folk Festival. If you catch Lera performing live these days, she may be with a band, trio or playing as a duo with Joshua Grange on pedal steel. Either way, you’ll see a natural in action. “My favorite part of this job is performing in a live setting, and seeing the potential to move people through music.” Lynn’s shows are intimate regardless of venue type and feature songs spanning from her earliest recordings to the most current, including some interesting covers.
Over the course of five years, two albums, a self produced EP and now a Soundtrack under her belt, this fiercely independent musician has developed into a distinguished and multi talented artist.
“I think I’m just growing into myself a little bit—embracing whatever it is that makes me who I am as an artist and person. That comes with age, too. As you get older you feel more comfortable with being yourself. I think the next record is going to be even more of an illustration of whatever it is that I have to offer that’s unique.”