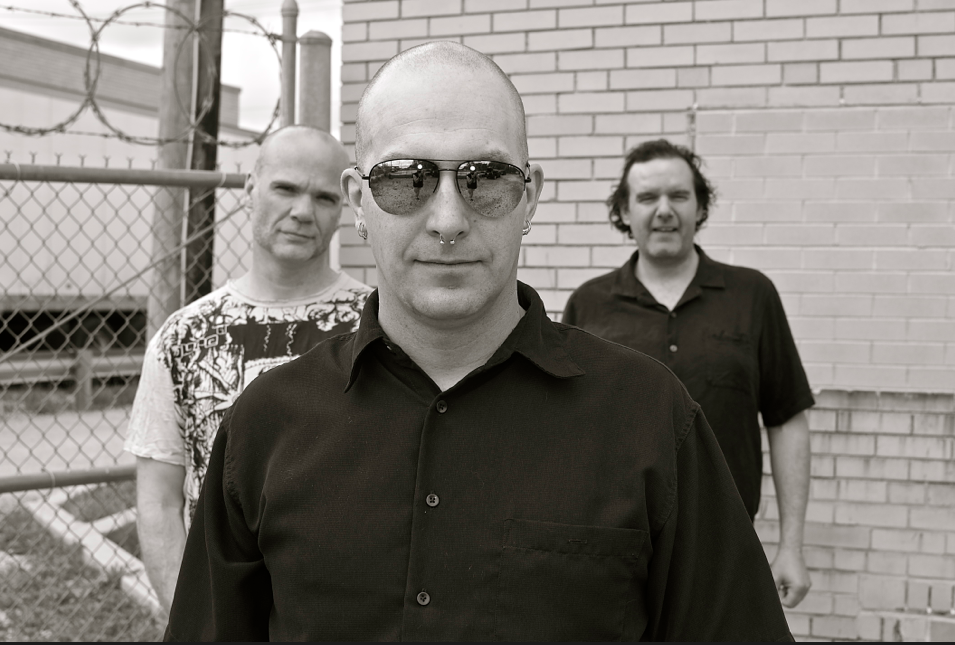 Some things cannot be rushed. When drummer Dave Baboorian (Sacrament, Dead Nugget’s Dish) and guitarist Eric McWhorter (project.44, Salamander Red) met in college, they began a friendship cultivated from the mutual admiration of innovative music. Occasionally sharing a stage over the course of the next several years while engaged separately in their own projects, they settled into a regular lab session to explore a more avant-garde and experimental flavor of music than that of which they had previously partaken.

This rather unstructured period yielded a platform on which to base a common musical understanding, spurring them to reform the more loosely bound elements of their periodic experimentation into something they could bring to the people. During this transitional period, many of those who had previously enjoyed the more relaxed atmosphere of the more recreational side of the project fell away.

One man who held fast to the accelerating body which was soon to become Modiviccan was bassist Korey McWilliams, who brought a solid groove to what had then become a trio. The members faced their uncertain future with a driving will to succeed, doing whatever it took to continue growing the seed which had been planted so long before.

As Modiviccan took its first breaths in 2010, Eric began penning lyrics which would ultimately steel his resolve to become a workable front man. As songs began to take shape from the wreckage of the riffs and phrases of their past experimentation, the gentlemen began to draw up schematics for the work that lie ahead of them.

Following the recording sessions for their first EP at Sviteknology Studios in early 2012, the triumverate of musicians turned their collective eye toward playing out. Around this time, Eric rekindled a once-lost relationship with guitarist Chris Zurawic (Iris, DJ Abstraxis), with whom he had previously joined forced for a few brief weeks as co-axers in Salamander Red. Chris had been engaged in capturing a darker strain of electronica which had been seeping through his pores, and had been entertaining the idea of rehearsal spot cohabitation with another project.

Once together in a common venue, the four musicians fell in together for the occasional collaboration. This grew into a formal amalgamation in 2014, allowing the nascent Modiviccan to thicken their live sound and broaden their range. This new incarnation is now in the studio to capture this new sound into a new EP.

As Modiviccan continues to grow their fan base and share their talents in venues around the city, they welcome collaborative efforts from rapper Kilo P. Greedy of Crucial Conflict and violinist Shant Mahserejian. Always looking to burst boundaries, these fellows are an ensemble you won’t want to miss and will have a hard time forgetting.