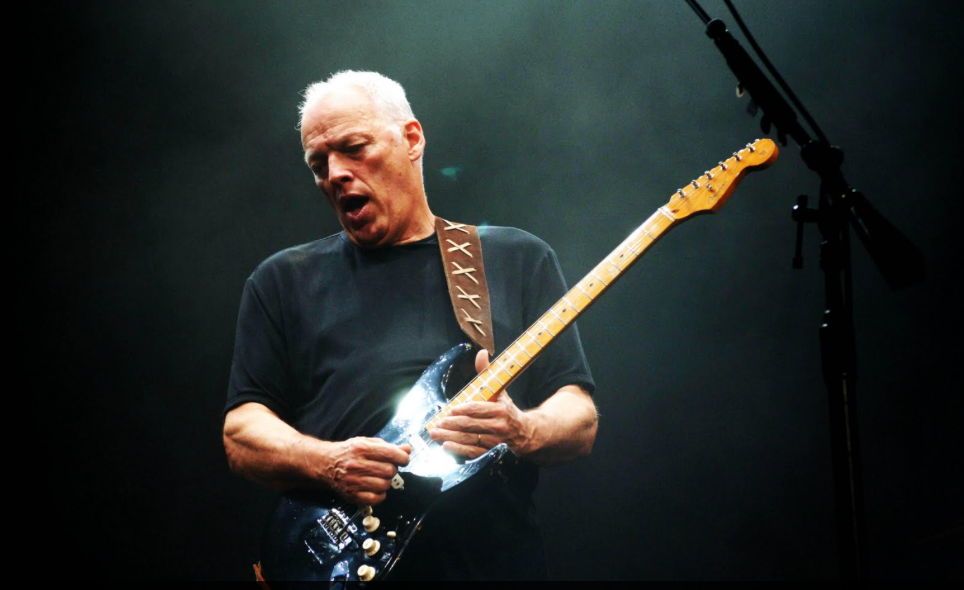 New album ‘Rattle That Lock‘ will be released on Sept 18 and North American dates announced for 2016.

Additionally, David’s 2016 North American dates have been confirmed for March and April, with stops in Los Angeles, Toronto, Chicago and New York. Ticket buyers will be among the first to receive the new album, as every ticket purchased online will include a Rattle That Lock CD*.

Tickets for the North American concert dates, David’s first since the On An Island tour in 2006, go on sale tomorrow, Friday, July 17th, with individual venue times listed below:

Tickets will also be available at Ticketmaster.com, at all Ticketmaster outlets, or by phone. See the Live Dates page for all details.

Rattle That Lock follows the 2006 #1 platinum album On An Island, and once again features novelist Polly Samson as primary lyricist, as well as Phil Manzanera, who co-produced the album with David. The striking cover was art directed by Dave Stansbie from The Creative Corporation under the creative directorship of Aubrey Powell from Hipgnosis.

The title track, ‘Rattle That Lock’, will be heard for the first time in the UK on BBC Radio 2’s Chris Evans Show, hosted by Sara Cox, on Friday, July 17th and will be available immediately to download and stream worldwide. The song begins with the four notes, created by Michaël Boumendil, which precede announcements at French SNCF railway stations which David recorded on his phone at Aix-en-Provence station. Polly’s lyrics were inspired by Book II of John Milton’s Paradise Lost, which is also featured in her recent acclaimed novel, The Kindness. The single also features The Liberty Choir, as well as singers Mica Paris and Louise Marshall.

The Rattle That Lock album will be available in a CD edition with clothbound, foil-blocked cover, including a 22-page booklet, but also on heavyweight vinyl, digital download and a deluxe box edition, which includes 4 Barn Jam films, 4 non-album audio tracks, 4 documentaries, and 2 promo clips. Available in CD+DVD or CD+Blu-ray versions, the deluxe edition also includes 2 hardback books, a double-sided poster, a postcard in a dedicated envelope and a David Gilmour plectrum.

Pre-ordering for all editions will be available around the world at various times tomorrow, July 17th.