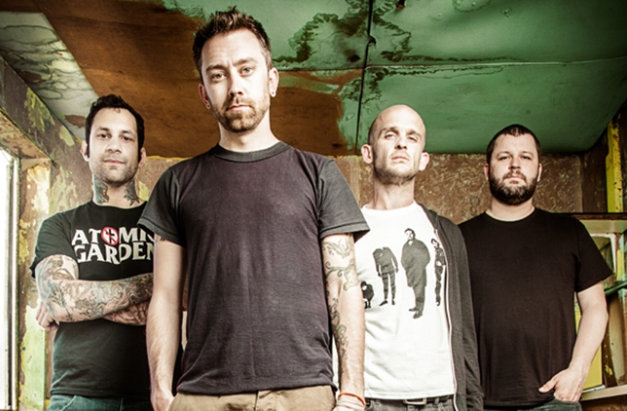 Rise Against is also known for their advocacy of progressive organizations such as Amnesty International and It Gets Better Project. The band actively promotes animal rights and most of the members are straight edge (excluding Barnes), PETA supporters, and vegetarians.