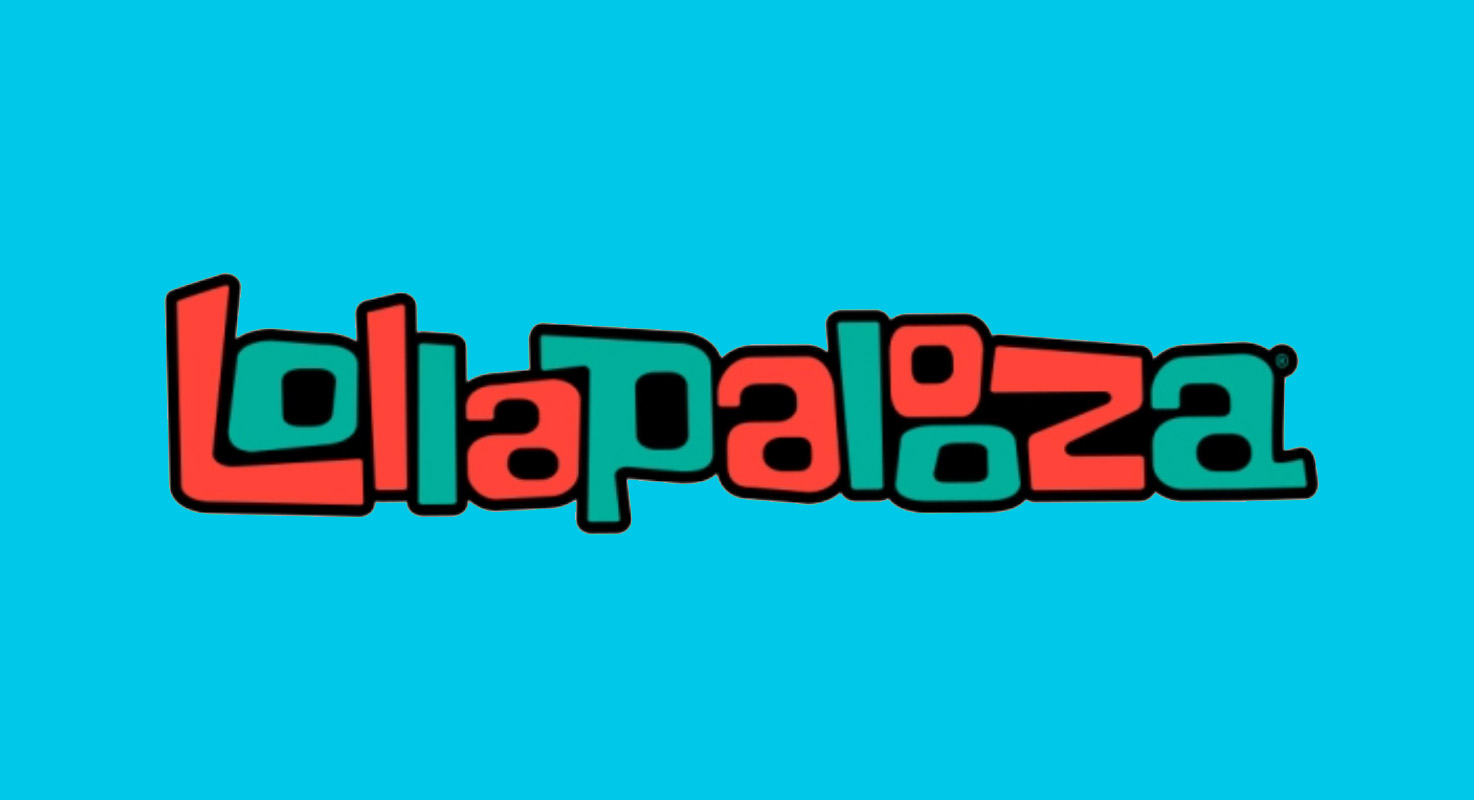 The weekend properly arrived for Day 3 of Lollapalooza, bringing with it a wide cross-section of artists on every stage.  Kicking things off at the BMI stage (a champion in its own right!) was Meet Me @ the Altar, who have risen quickly through the ranks as one of the strongest up-and-coming pop-punk bands out there.  Frontwoman Edith Victoria is a frantic ball of energy, belting out singalong choruses as if she was born to, and the band’s short, punchy set was an early bright spot in the day.

Pop singer Fletcher gave an electric performance on the T-Mobile stage under the hot sun, and her set of no-frills, danceable pop was full of hooks and visual appeal – her new single “Becky’s So Hot” is a rocking banger of a summer tune, and the there was a considerable rock edge to her set that had a little something for both the pop and rock camps; her upcoming album Girl of My Dreams should be one to watch.

Dashboard Confessional’s Chris Carrabba arrived in fine form, leading his six-piece band through a beloved array of hits including “The Sharp Hint of New Tears,” “Saints and Sailors,” and “Vindicated.”  Carrabba engaged the crowd only a few songs in, appeasing the diehards from the get-go.  “I feel like I’ve been writing the whole setlist so far, what do you all want to hear?” He said with a smile, squinting into the crowd to catch the many titles being shouted.  It’s great to see Dashboard so engrained into American rock culture; they were one of the standout bands from their era, and their reputation as a phenomenal live band deeply in touch with their audience remains air-tight if their Saturday set was anything to go on.

Enter one of the biggest crowds of the entire weekend: those gathered to see Wallows, the Los Angeles quartet who utterly owned Saturday afternoon from the T-Mobile stage. Opening with their single “I Don’t Want to Talk” from new album Tell Me That It’s Over, it was nothing but infectious hooks for a solid hour, with vocalist Dylan Minnette finding his way into the swooning audience pit for a few tunes.  Wallows’ sound recalls the mid-2000s era of Brit pop, and they were a perfect, radio-friendly counterpoint to Dashboard’s longing, anthemic rock.  What better way to spend an afternoon at your friendly neighborhood music festival?