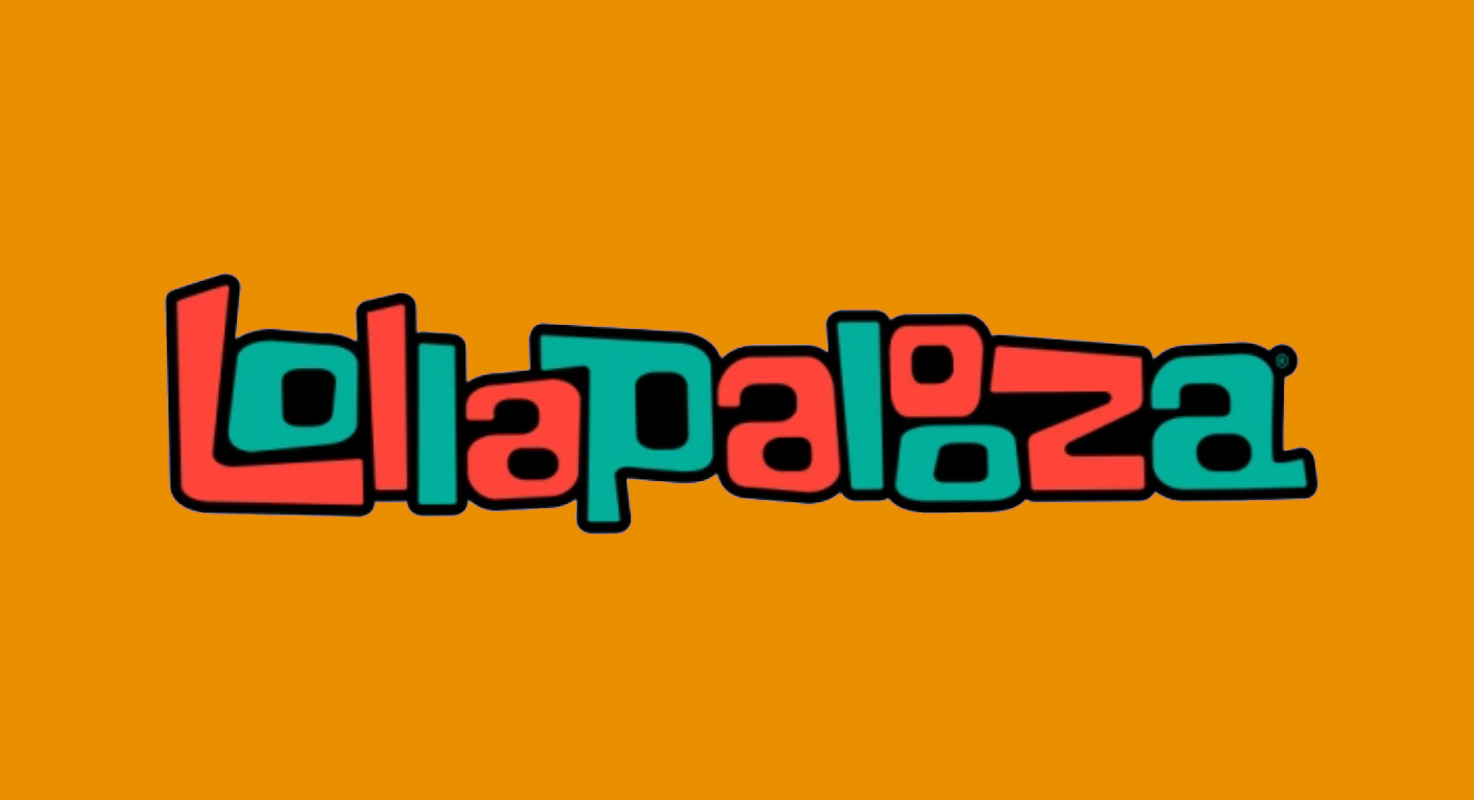 Since its inception, Lollapalooza has prided itself on bringing attention to new talent and bands that aren’t yet on most radar, and in spite of having booked some of the biggest headliners on the planet, Day 2 was a perfect snapshot of that initially indie aesthetic.

Starting things out on the BMI Stage (absolutely killing it this year, by the way – kudos, BMI!) were Daisy the Great, a bizarre little indie pop duo (with some additional touring musicians) comprised of Kelley Nicole Dugan and Mina Walker, and their shimmery harmonies lent considerable depth to the quirky lyrics and arrangements; their 2021 single “The Record Player Song” is a spectacular little ear-worm, and the duo’s light, sometimes folky approaches to songwriting had a timeless feel that few other indie rockers can capture.

Shortly after, the moment we’d all been waiting for…Wet Leg.  The Isle of Wight duo of Rhian Teasdale and Hester Chambers have made a gigantic splash in the indie rock scene over the last couple of years, and their hour long set of tongue-in-cheek lyrical humor and chugging indie rock gave the Discord stage one of the biggest crowds of the day.  Opening with the huge hooks of “Being in Love,” the band followed it with album highlights like “Wet Dream” and “Supermarket,” keeping the banter light and the music moving.

“I’m enjoying reading these signs you’ve brought,” Teasdale noted at one point, squinting into the crowd.  “There’s one that says ‘do you want to smoke this blunt?’”  In a repeat of Thursday’s Last Dinosaurs set, this is Wet Leg’s first U.S. festival appearance, and there’s simply no way in hell it’ll be their last – one of the best indie rock bands to come from anywhere in recent memory.

If you were looking for a fun, energetic set that reflected the most perfect summer-in-Chicago weather you can hope for, L.A. garage-popsters The Regrettes were your ticket.  Led by vocalist/guitarist Lydia Night, the quintet’s sound falls somewhere between riot-grrl and ‘60s girl groups, which could only work in the most capable hands; fortunately, this is the band to pull it off.  “Dress Up,” the 2021 single “Barely On My Mind,” and “Pumpkin” were all highlights in their hour-long set that owned the north end of Grant Park.  Night’s energy is seemingly endless, and her excursion into the crowd to led arm-waving singalongs would be right at home at the Riv or the Aragon—brand new album “Further Joy,” along with the band’s Lolla moment, are incredibly promising.

Royal Blood, the UK duo of Mike Kerr and Ben Thatcher wound the afternoon toward evening with their danceable rock anchored by Kerr’s fuzzy and effect-driven bass.  New tunes like opener “Typhoon” and “Boilermaker” set things off hard and fast; while their ten song set went by like a shot, crowd interaction was the order of the day, as Kerr found his way off-stage to play bass on the aisle in the middle of the crowd—certainly a case for getting there early on Days 3 and 4 and staking your claim, Lolla-goers.