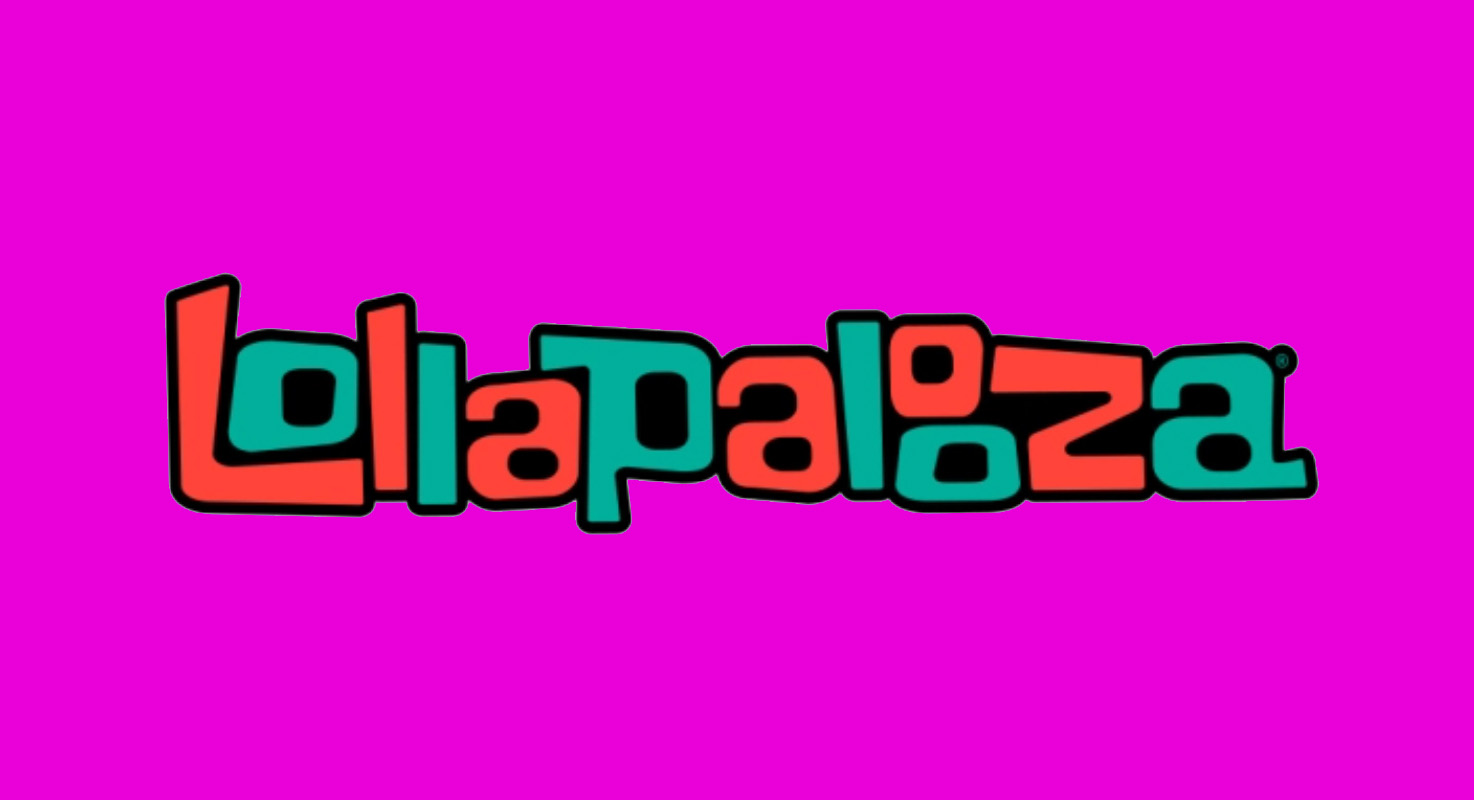 The final day of Lollapalooza 2022 saw some of the heaviest hitters on the bill, from the most up-and-coming to one of the biggest bands on earth.

First up was Chicago’s own Horsegirl, who have made a sudden and wicked splash on indie-rock radio as of late with their unique blend of alt-pop and noise rock, calling to mind Sonic Youth’s overall approach to arrangements with the focus and brevity of the best garage rockers; were this thirty years earlier, the trio would have been right at home on the Touch & Go label.  The slow build of “Ballroom Dance Scene” was a standout, and the band’s friends were on hand to assist with kettle drums and a literally banging of pots and pans, bringing a unique vibe to the whole performance.

Goth Babe—really three energetic men in matching white jumpsuits—set the bar high for audience interaction just a couple of songs into their set.  Seeing a fan with a sign that read Wanna Crowd Surf With Me?, vocalist Griff Washburn brought her onstage, helped situate her in a giant watermelon floatie, and cast her into the sea of people to be ferried around as the band played—a bucket list fan moment if ever there was one!  Closing out a punchy set of their funky, catchy tunes, Washburn asked the crowd if they could fulfill a childhood dream, closing the set with The Killers’ “All These Things I’ve Done.”

In perhaps the most talked-about set of the day, Italy’s Maneskin brought their blend of glam rock, funk, and garage crunch to the T-Mobile stage for a set that didn’t slow down for a sec.  Vocalist Damiano David already has tremendous command of a Lolla-sized crowd, slinking about the stage like a seasoned pro, while guitarist Thomas Raggi and bassist Victoria De Angelis played off of one another for every money-shot live photo one could want.  The band’s well-known cover of the Four Seasons’ “Beggin’” was an obvious crowd pleaser, but the band’s real heft comes from their original material—not to mention the fact that there were never four people who looked more like rock stars together.

Back to Chicago we went for a foray into some of the best alt-rock out there: Lili Trifilio’s Beach Bunny.  Fresh on the heels of their new album Emotional Creature, Trifilio’s bright vocal style calls to mind of best of the ‘90s alternative girl-groups (Velocity Girl being the most obvious) while still staying fresh.  New single “Oxygen” is a summer anthem if ever there was one, and Trifilio’s enthusiasm was infectious for the entire set.  “I lost my voice yesterday and I’ve been on a 24-hour moment of silence,” she joked early in the set, though you certainly wouldn’t have known it—she has one of the most recognizable voices in the contemporary alt-rock scene, put to strong use on “Good Girls (Don’t Get Used)” and “Prom Queen.”

Like Metallica before them, Green Day drew a stadium-sized crowd in their own right and burned down a 21-song setlist in what felt like the blink of an eye.  Opening with the one-two punch of “American Idiot” (which feels even more appropriate now than the time of its release, which ice saying something) and “Holiday,” guitarist/vocalist/ringmaster Billie Joe Armstrong, drummer Tre Cool, bassist Mike Dirnt and touring guitarist Jason White provided a perfect cocktail of politics and partying, from a straightforward cover of KISS’ “Rock N Roll All Nite” to beloved anthems like “Basket Case” and “21 Guns” to the blazing finale of “Jesus of Suburbia” and a solo acoustic “Time of Your Life.”

“When I was a kid,” Armstrong noted early in the set, “I lived outside of the city, where a lot of bands didn’t play.  But I still got to see all the great bands like Nine Inch Nails, the Chili Peppers, and the Pumpkins thanks to Lollapalooza, a traveling circus back then, and one guy—Perry Ferrell.  So, thank you, Perry!”