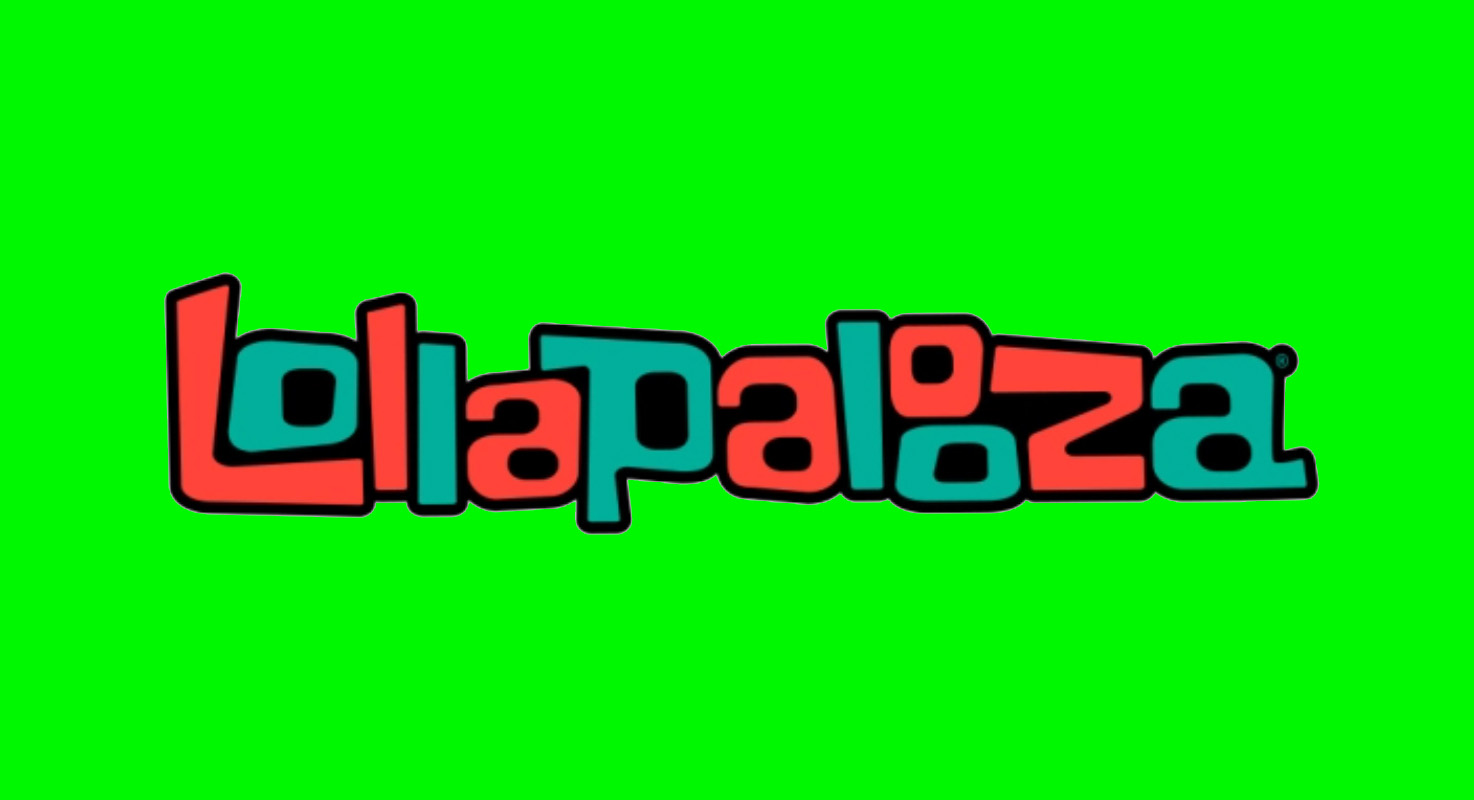 We must have done something right, Chicago, as the weather for Day 1 of Lollapalooza was perhaps the best it’s ever been, and it was a beautiful way to kick off 2022 with a solid lineup of bands that followed.

First up was Last Dinosaurs, an Australian quartet who I’m ashamed to have not heard prior to Thursday’s stellar set on the Bud Light Seltzer stage.  Cruising though an effortless forty-five minute set of bouncy, catchy tunes, vocalist/guitarist Sean Caskey paused at one point to take in the crowd.  “This is our first festival in the states, and it’s fucking Lollapalooza!” He laughed, before launching into “Collect Call” from the band’s forthcoming record From Mexico With Love. Calling to mind the breezy hooks of Two Door Cinema Club and The Kooks, Last Dinosaurs offered a perfect start to a summer festival.

The crowd amassed for Sam Fender had to feel a little bit of pain, as the UK star’s set was thirty minutes shorter than planned due to technical difficulties.  The show did go on, as Fender finally took it upon himself to conjure a semi-solo setlist that began with a cover of Springsteen’s “Dancing in the Dark” and offered something a little different than what folks were expecting, given the loss of stage equipment and (presumably) a considerable shift in setlist.  Fender’s blend of radio-friendly pop and a heavy nod to the previously noted Jersey boy is a blast of fresh air—an un-ironic lean back into classic rock n’ roll complete with a sax player.  Fender seemingly gets bigger with every passing week—don’t be surprised if he’s much higher on the Lolla bill in a few years.

Inhaler, a Dublin quartet fronted by Elijah Hewson (the eldest son of a certain Irish, sunglasses-wearing mega-star), were in top form and continued the wave of indie-pop/rock bands from across both ponds.  Their most recent album, 2021’s It Won’t Always Be Like This, is a tightly wound slab of radio-ready indie rock; while U2 comparisons are likely inevitable (and to be fair, the Hewson vocal style is unmistakable), Inhaler’s sound is fresh but familiar, and tracks like “My Honest Face” and “When It Breaks” are grand slams of bright melodies and crisp synths—a letter-perfect live set in every way.

While metal is rarely the focus at Lollapalooza, Thursday had a one-two punch for the metalheads.  Apart from the obvious headliners, the day belonged to Lorna Shore, the Jersey-based deathcore quintet who have also been on the rise in recent months thanks to vocalist Will Ramos’ insane vocal range that sounds like all the devils in Hell shouting at once.  Taking the BMI stage to a massive crowd, the circle pit that ensued would have made any metal band proud, as the band tore through “To the Hellfire” and new single “Cursed to Die.”  Ramos and Co. are a band to watch—despite the seemingly radio-unfriendly sound, you may not have many more chances to see them a stage as small as BMI in the future.

And of course…what more can be said about the biggest metal band in the world, particularly when their backdrop is Lake Michigan and one of the most picturesque spots in Chicago?  Metallica brought all the energy and crunch one would expect, opening with the speedy licks of “Whiplash” and“Creeping Death,” setting the tone for the night.  James Hetfield’s voice and overall look have really sharpened in the last few years; “Papa Het” seems to be happily settling into his elder statesman role in the rock and metal world.  The rarely played “Dirty Window” was a brief jaunt into deep-cut territory, and while some of the band’s forays into the depths of their catalog at European festivals would have been a welcome treat for the die-hards, maybe it didn’t matter so much on Thursday.

“Who here is seeing Metallica for the first time?” Hetfield asked only a few songs into their set, and the sea of hands in response was heartening to see—certainly Metallica has fully weathered a generational shift that will carry their torch for decades to come, and tracks like “For Whom The Bell Tolls,” the immortal “Master of Puppets,” and “Moth Into Flame” brought Day 1 to a triumphant close.