CSO Goes to the Movies Playing Music from the Fantasia Movies 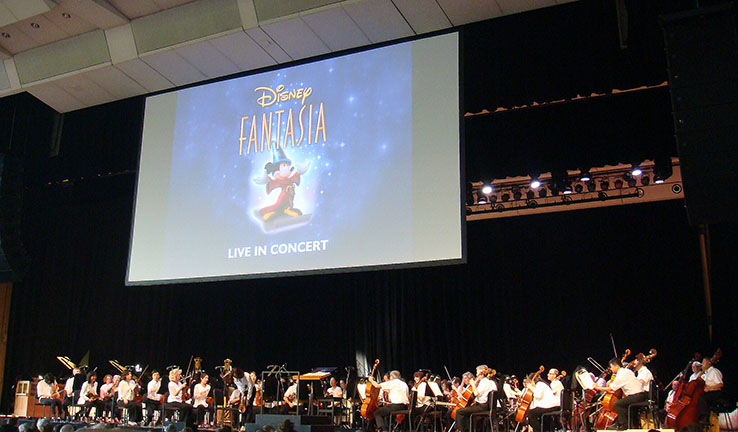 Sunday evening was a great evening for a concert and to hear selections from two of my favorite Disney movies, Fantasia and Fantasia 2000. This was the second show of the Chicago Symphony Orchestra’s performances at their summer home, Ravinia Festival. The CSO was conducted by Ted Sperling, who was the recipient of the 2006 Ted Shen Family Foundation Award. This show was a real treat since it was the CSO under the direction of James Levine that performed the music for the Fantasia 2000 movie.

The CSO started the show with two Beethoven Symphonies, Movement 1 from Symphony No. 5 in C Minor, Op. 67 and Movements 3–5 from Symphony No. 6 in F Major, Op. 68. They then performed Tchaikovsky’s “The Nutcracker Suite, Op. 71a” and Debussy’s “Clair de lune” from Suite bergamasque. The next song was my personal favorite from Fantasia 2000, Stravinsky’ “The Firebird Suite”.

After taking a short intermission, they started the second set with Ponchielli’s “Dance of the Hours” from La Gioconda. They then played my favorite from the original Fantasia movie, Dukas’ “The Sorcerer’s Apprentice”. That was followed by Elgar’ “Marches Nos. 1–4 from Pomp and Circumstance, Op. 39”, which was used for the retelling of Noah’s Ark with Donald and Daisy Duck for Fantasia 2000. The CSO ended the show with Respighi’s “Pines of Rome, P. 141”. The CSO did a bonus encore, Camille Saint-Saëns’ “The Carnival of the Animals” which Ted introduced as “This is what happens when you give yo-yos to flamingoes”.

Ted Sperling also will direct the orchestra and the Lakeside Singers in Danny Elfman’s music for Tim Burton films, Tuesday, July 14 at 8 p.m. For more information about the CSO shows check out: https://www.ravinia.org 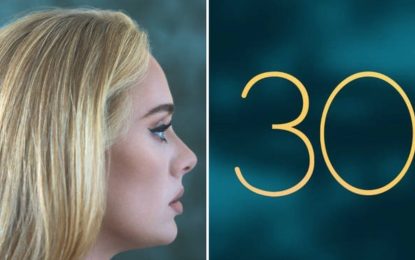 We’ve got 3 copies of Adele’s latest album, 30 (Columbia Records), to give away. To win, just make sure you share this post and are our friends on all socials […] 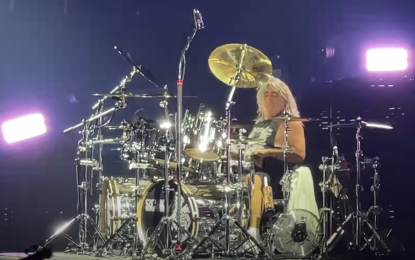 Future Past: Pantera Reunion Announced With...