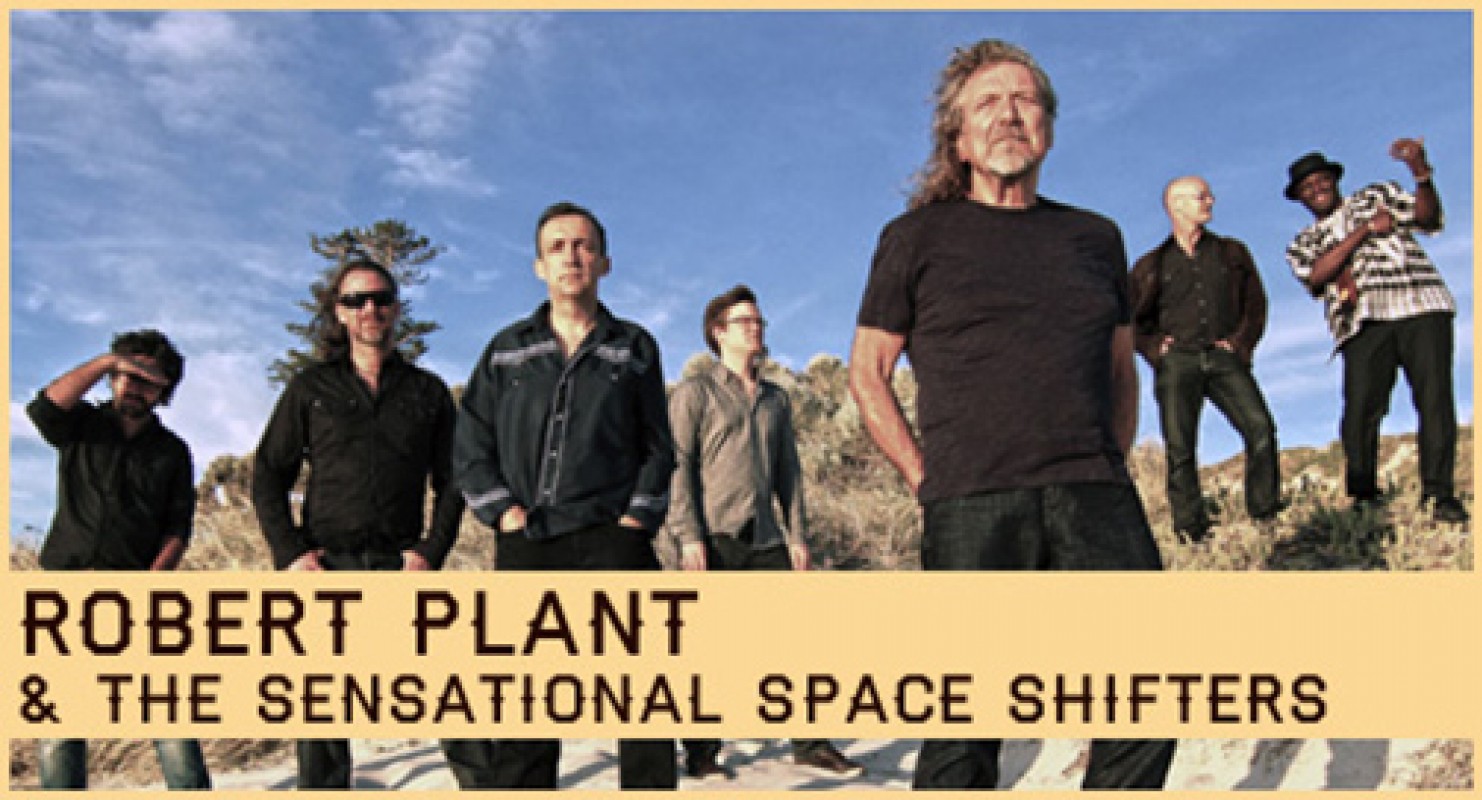 In the announcement postponing the upcoming dates, Plant said: “Sunday morning I woke up with a flu that’s developed into laryngitis. I’m really disappointed as I’ve only missed one gig in 15 years and now here’s two in a row. It’s heartbreaking. I’m furious, frustrated and silent.”

Plant had already cancelled shows in Toronto and Detroit saying in a statement that “I woke up this morning and found that I had more of a similarity with a crooning Kermit than my normal Golden self.”

It’s not known when he will reschedule this tour of Chicago, but the Pixies are carrying on the torch and playing tonight as planned, but a new location, the Metro.

Pixies will be at the Metro tonight.  Doors open at 8:30PM.