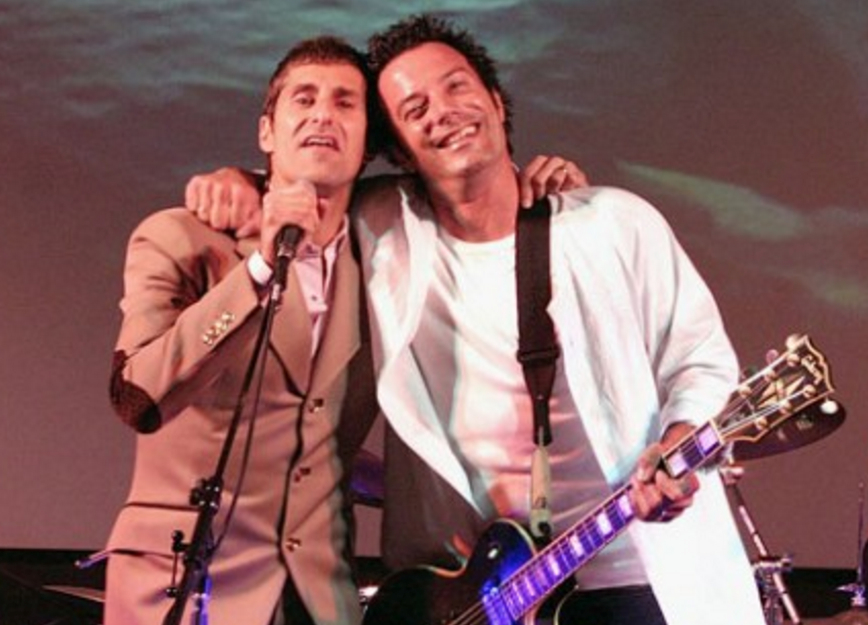 Peter’s current project DJ Gansta Rock and Violent Jazz mixes his legendary Rock and Roll guitar prowess with every thing from Electronic to Rap to Hip Hop and everything in between. Peter is a Guitarist, Song Writer and Composer. He is the founding member of Porno for Pyros, Lance Herbstrong and HellRide. He does Film Music as well. Peter also recorded and toured with Peter Murphy, Scott Weilend and Hybrid. Peter also composes, produces and engineers music for others as well. He has made 10 Peter DiStefano LPs and Composes works for Solo Classical Guitar. Peter loves to Freestyle. Peter likes to Jam Guitar while Spining Tracks off his Laptop as well and he calls that, Peter DiStefano DJ Gangsta Rock. He loves to collaborate with others and has made many LPs with talented artists. Peter posts his new music on his YouTube channel now. Peter is also a Certified Recovery Coach for Addictions while he continues his musical path.