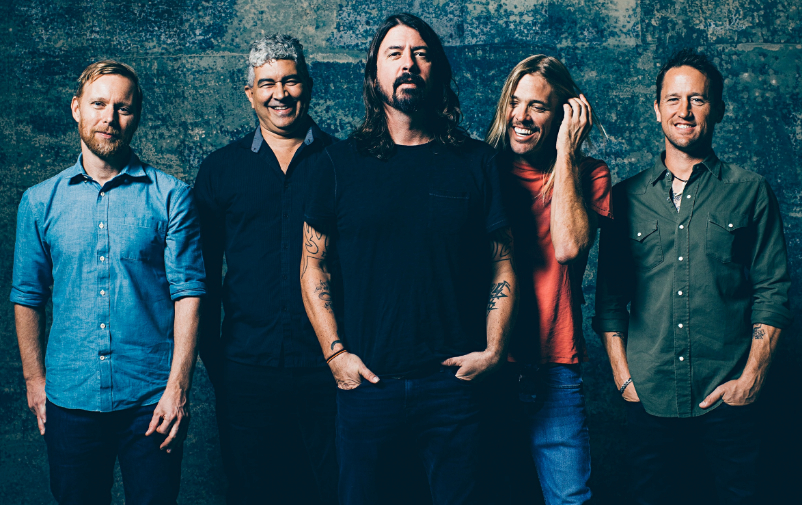 Not much is know about this, but the band does have a new album due out September of this year. We’re assuming this is a test run to try out those new tracks in front of a town of loyal Foo Fans.