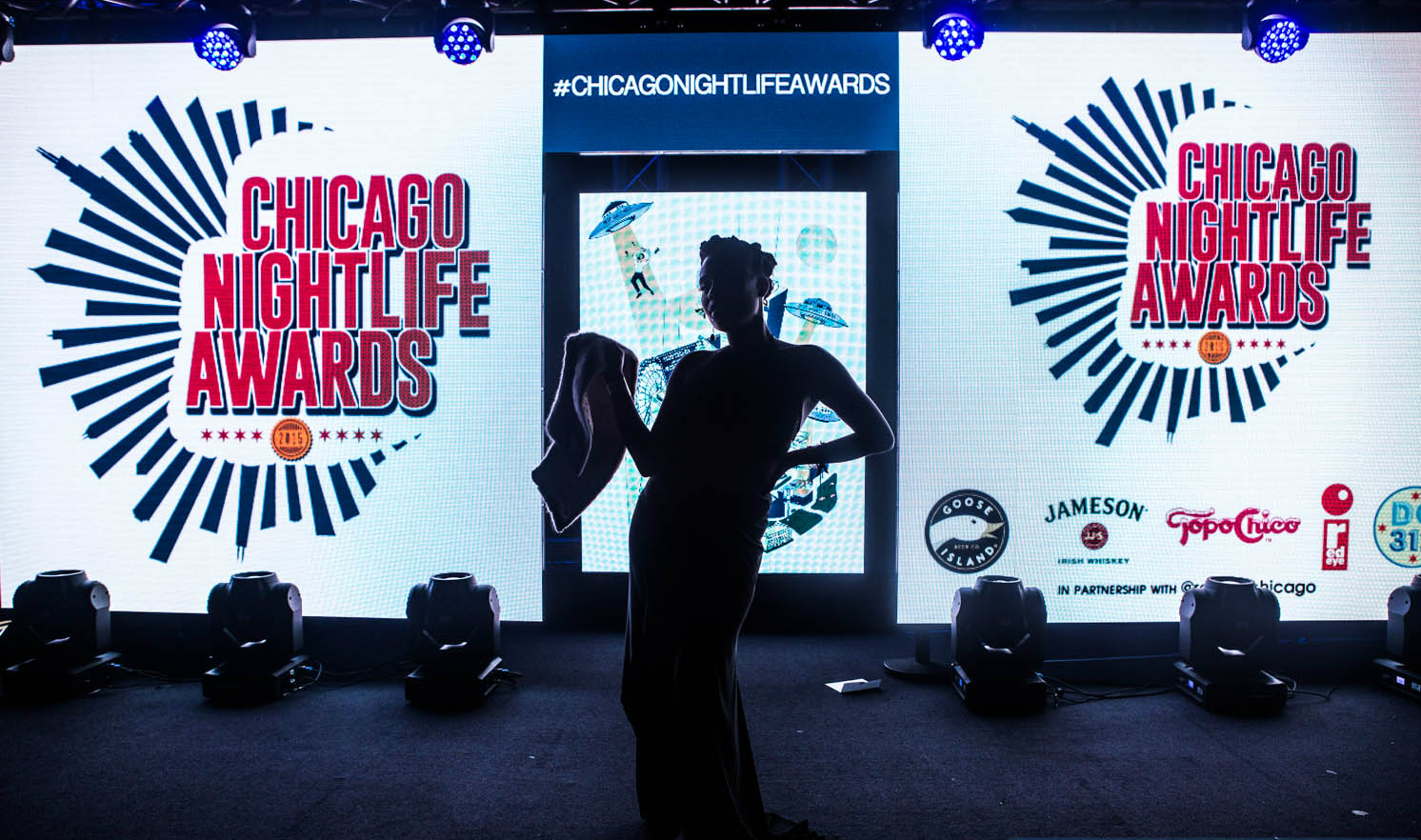 The 2016 lineup highlights emerging and established Chicago artists. Headliners include ProbCause, The Walters, Sleep On It, and My Gold Mask; as well as a surprise guest performer and presenter. The 2016 Panelist group features some of the most influential names in Chicago music and nightlife, including: Pat Corcoran aka Pat the Manager – Manager of Chance the Rapper and Co-Founder of Haight Brand, Johnny Minardi – Owner/A&R for Equal Vision Records and Self-Titled Management, Jonathan Zebo Gust aka DJ ZEBO – 2014 Best DJ winner and Instructor at Scratch DJ Academy, Hillel Frankel – Partner at Leavens, Strand & Glover and President of Nova Management & Publicity, and Zack Eastman – Founder of 1833 and Owner of East Room.

Photographer of the Year – Glitterguts

Nightclub of the Year – The Mid

Promoter of the Year – React

Manager of the Year – Zack Eastman

Barback of the Year – Oscar Becceril

Band of the Year – Gemini Club