The Receiver To Play Dates in Chicago This Spring 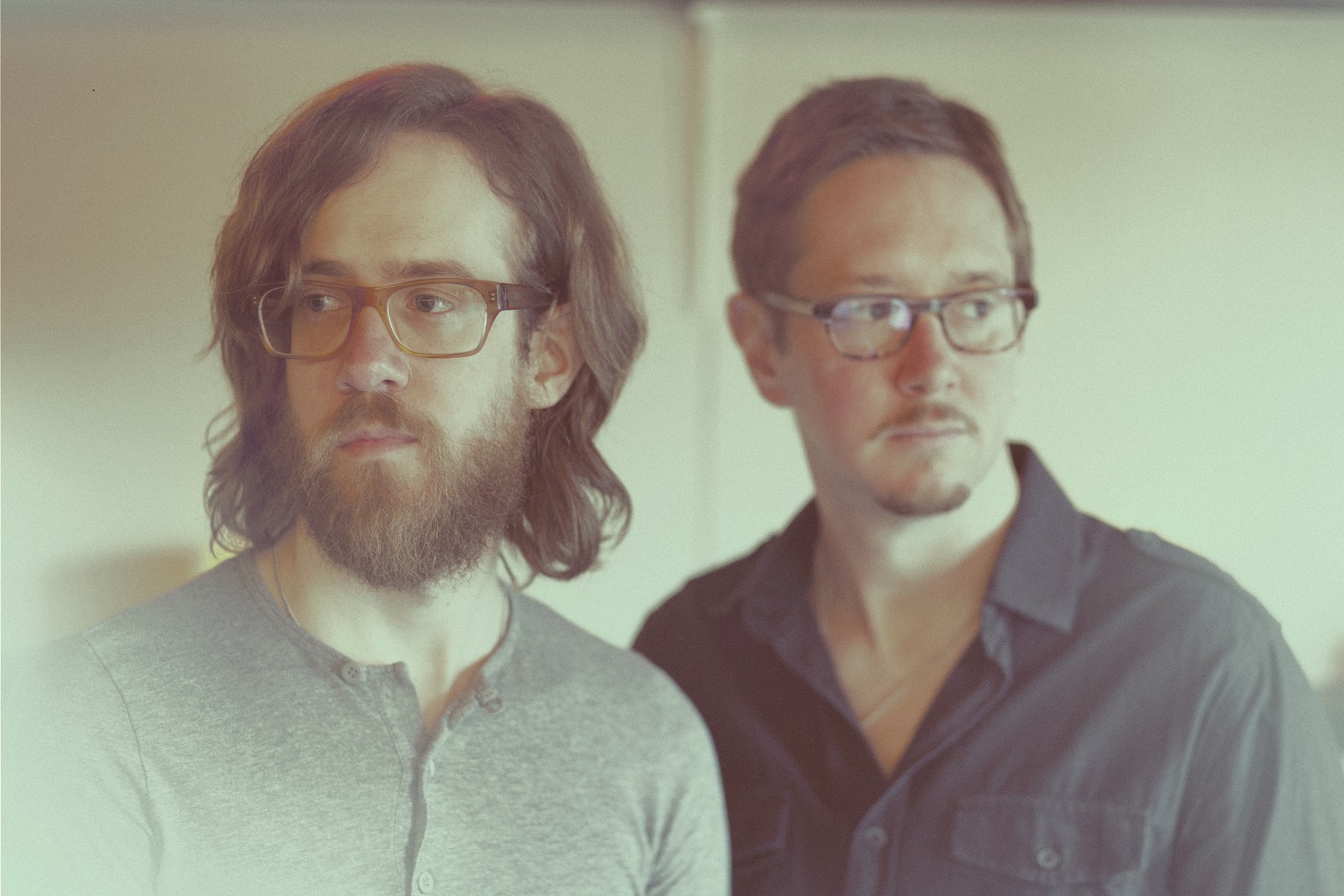 The Receiver is comprised of brothers Casey (keyboards, bass, vocals) and Jesse Cooper (drums, vocals). Formed in 2005, the brothers quickly expanded on ideas composed the previous year by Casey for his senior thesis in music composition studies at The Ohio State University. After a few live performances, the band was picked up by New York-based Stunning Models On Display Records.

With the label’s support, the band finished the recording of their debut album “Decades” in 2006 and celebrated its release later that year with extensive touring throughout North America.

Formed in 2005 at The Ohio State University, The Receiver released its debut album, Decades, in 2006 on the New York-based, Stunning Models On Display Records. The duo returned with the sophomore offering, Length of Arms, in 2009 through Vital Music Records.

The Receiver is an incredibly active touring partnership, having played throughout North America and sharing the stage with notable acts such as St. Vincent, Midlake, The Album Leaf, Mono, Dawes, Royal Canoe, Maserati, Telefon Tel Aviv, Mr. Gnome and Operators to name a few, as well as performing at 2014’s CMJ Festival in New York.

The brothers have been featured on MTV2’s “Bands on The Rise,” and have songs included on the FX Network’s series, Dirt, as well as a number of independent shorts and films.

Once home, Casey began the near 2-year writing process for their follow-up album “Length of Arms”. The sophomore effort had its soft (digital-only) release in late 2009 on Vital Music Records.

The band just released their latest album, “All Burn” in the summer of 2015 via Kscope Records (UK) to critical acclaim.

Commented vocalist/keyboardist, Casey Cooper: “I had the pleasure of jumping into freezing water wearing a hazmat suit multiple times, which gave me the sensation of being water boarded. Jesse conveniently sat that part out. Even so, working with M.J. Smith was a blast. We didn’t have anything specific in mind for the video, so he conceptualized and we all just ran with it. And I love giving other artists the chance to reinterpret our music. So while in the song I tried to make being rejected by my girlfriend sound as cool as possible, the video sort of twists and plays with that concept with the main character trying to escape the entire time. Add in a few sci-fi elements for good fun, and there you have it.”

In addition to the music video, The Receiver has also announced an extensive U.S. headlining tour, set to kick off this month.  They will be performing live here in Chicago on March 3rd at the Whistler and again in May at Moe’s Tavern on the 25th.

For tickets to the The Whistler show, click here

For tickets to the Moe’s Tavern show, click here

To find out more about the new album, click here