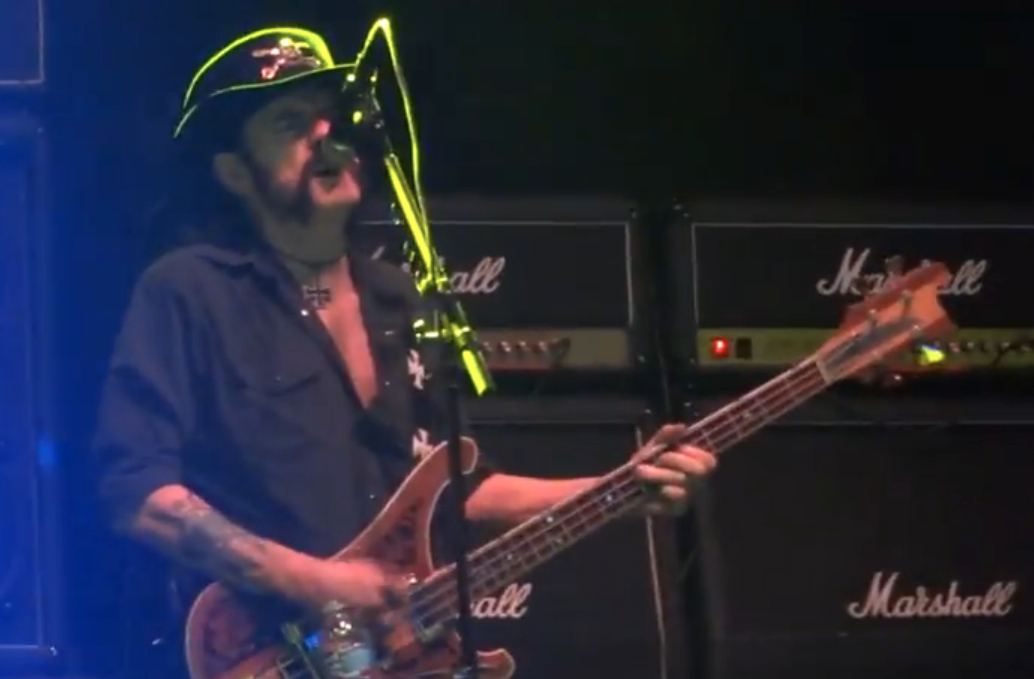 Motörhead destroy the stage at Riot Fest in Chicago.  Yes, they may be the loudest band in Rock n Roll with their towering amplifiers and balls to the wall jams, but watch them literally shake the stage.  In this video you will see the stage actually shedding water and debris during their live performance on Sept 11th, 2015 at the Rebel Stage.  (And it wasn’t raining).