This Just In: Foo Fighters in London, Can’t Make It In Person, Live Stream Of Event Now Possible 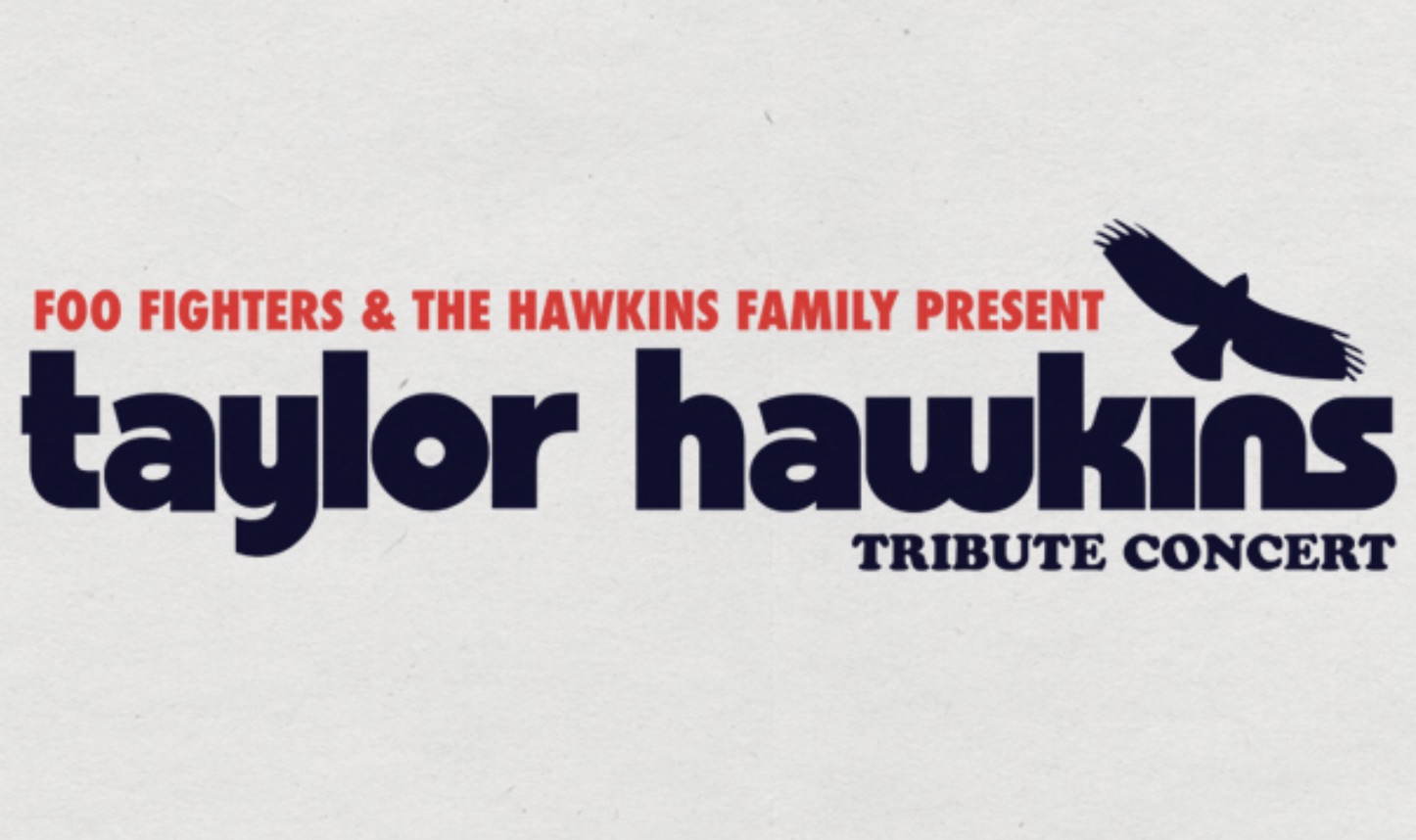 September 3 at Wembley Stadium
September 27 at The Kia Forum

Dave Grohl, Nate Mendel, Chris Shiflett, Pat Smear and Rami Jaffee will come together with the Hawkins family to celebrate the life, music and love of their husband, father, brother and bandmate with The Taylor Hawkins Tribute Concerts.

As one of the most respected and beloved figures in modern music, Taylor’s monolithic talent and magnetic personality endeared him to millions of fans, peers, friends and fellow musical legends the world over. Millions mourned his untimely passing on March 25, with passionate and sincere tributes coming from fans as well as musicians Taylor idolized. The Taylor Hawkins Tribute Concerts will unite several of those artists, the Hawkins family and of course his Foo Fighters brothers in celebration of Taylor’s memory and his legacy as a global rock icon—his bandmates and his inspirations playing the songs that he fell in love with, and the ones he brought to life.

The all-star rock and roll shows will take place September 3 at London’s Wembley Stadium and September 27 at The Kia Forum in Los Angeles.

The lineups for each show will be announced shortly. Sign up to receive information on timings, ticketing links and on sale dates here.

Taylor Hawkins joined Foo Fighters in 1997, first appearing with the band on the tour supporting sophomore album The Colour & The Shape. He made his recorded debut with Foo Fighters with 1999’s There Is Nothing Left To Lose, playing on every subsequent FF album, including One By One, In Your Honor (the first FF album to feature him assuming lead vocal duties on his song “Cold Day In The Sun”), Echoes, Silence, Patience & Grace, Wasting Light, Sonic Highways, Concrete & Gold (also featuring him as lead singer on “Sunday Rain”) and Medicine at Midnight. As a member of Foo Fighters, Taylor was a 15-time GRAMMY Award winner and member of the Rock & Roll Hall of Fame. He lived and loved music to an insatiable degree, with Foo Fighters as well as his numerous solo and side projects and collaborations.