Future Past: Pantera Reunion Announced With Legends In Metal Filling In For The Abbott Brothers 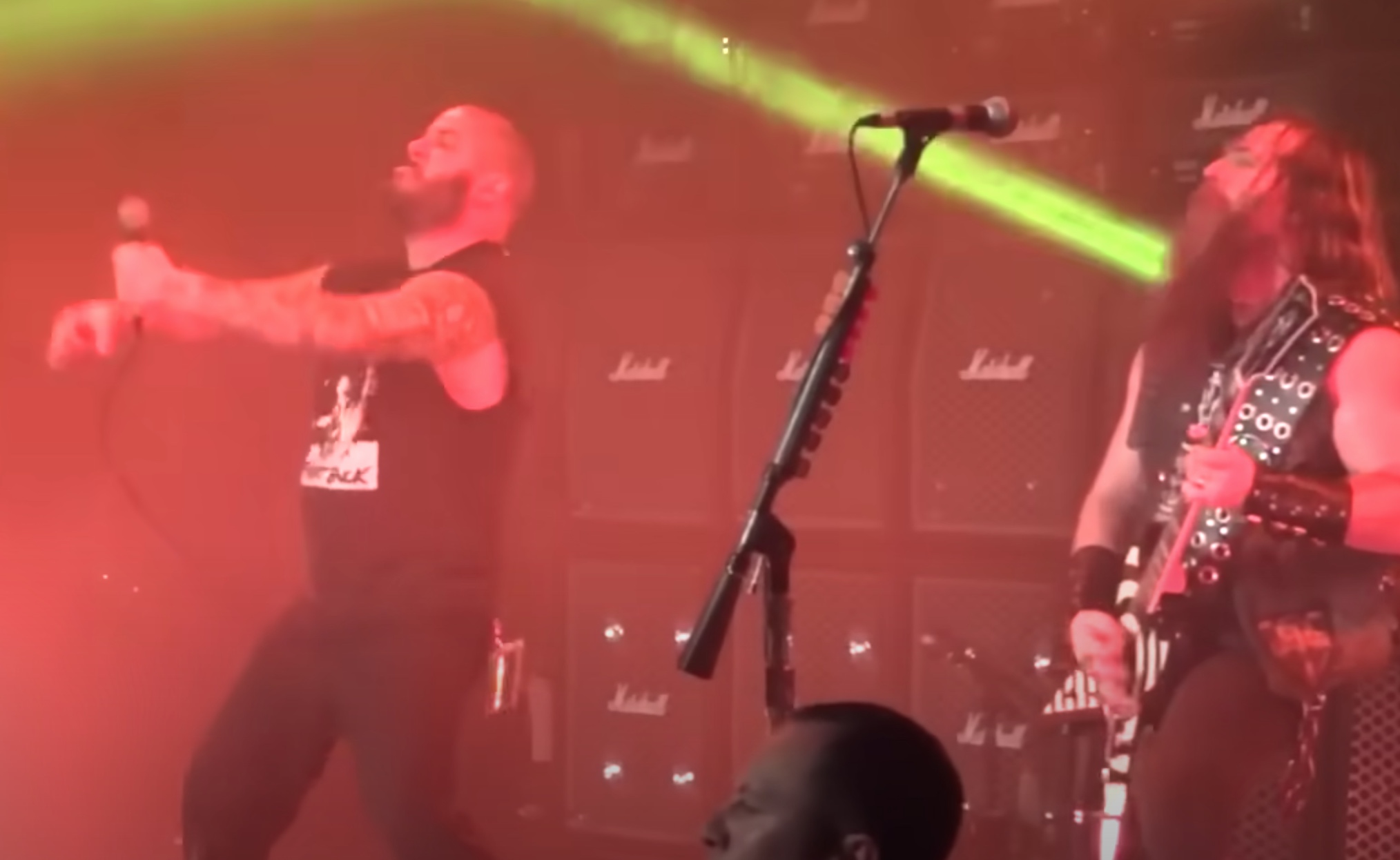 Way back in 2014, Zakk Wylde and his band, Black Label Society, was on tour and Phil Anselmo and his band, Down. At the end of the set, Anselmo came out and played a couple Pantera songs with Zakk. Was this a glimpse of the future, the return of Pantera? Seems likely as today, they announced that Pantera would be reuniting and playing some gigs in 2023. Phil Anselmo and Rex Brown are getting back together and will be joined by Charlie Benante of Anthrax on drums and Mr. Zakk Wylde honoring the Dimebag riffs. Here is a sample of what that might sound like as they played the classic Pantera song, I’m Broken live at House of Blues in Chicago over 8 years ago.