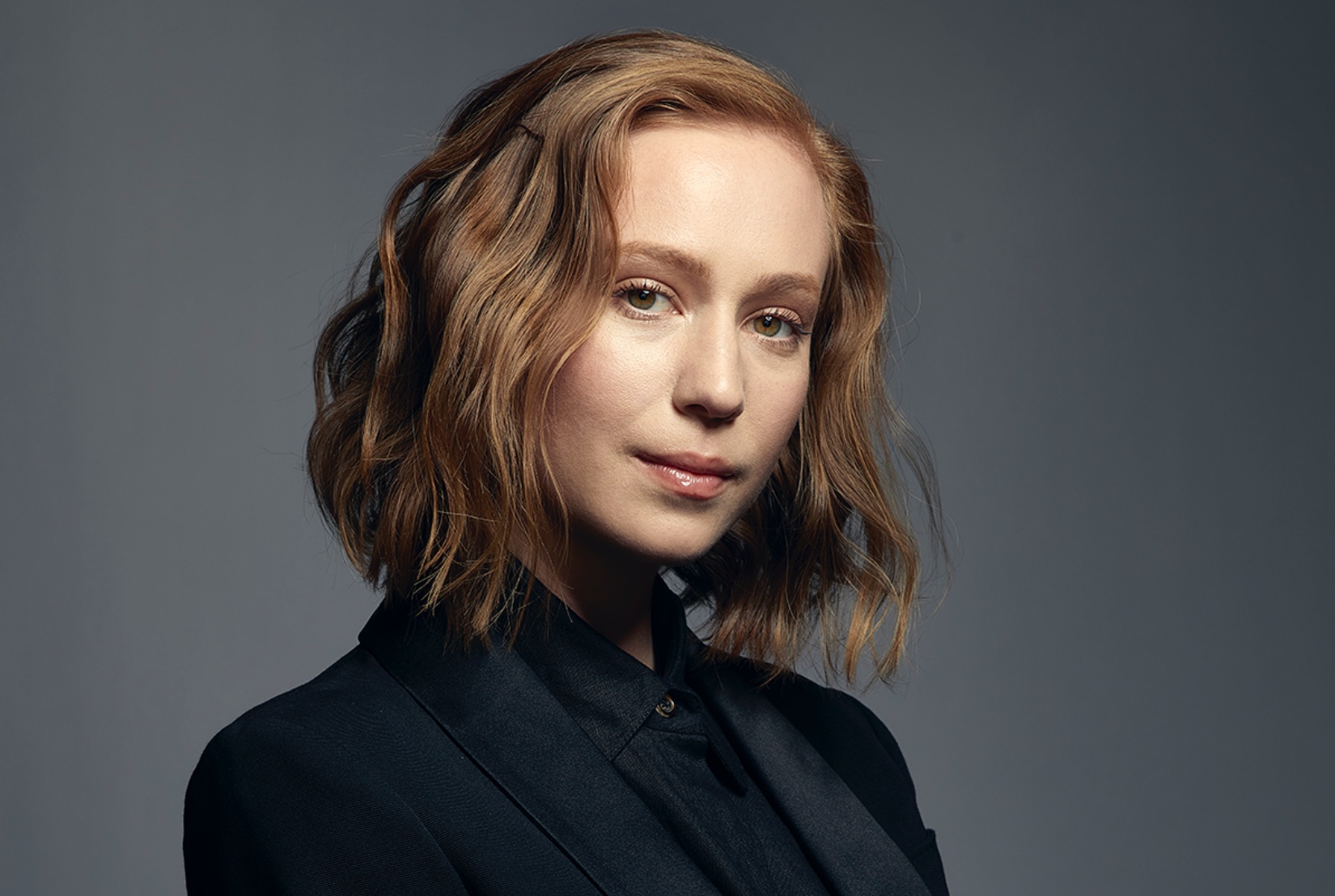 CHICAGO (June 24, 2022) – Due to popular demand, The Den Theatre is pleased to announce a third stand-up performance for comedian and actress Hannah Einbinder, co-star of the hit HBO Max series Hacks, on Saturday, July 16 at 7 pm on The Heath Mainstage, 1331 N. Milwaukee Ave. in Chicago’s Wicker Park neighborhood. The previously announced shows on Friday, July 15 at 7 pm & 9:30 pm are SOLD OUT. Tickets ($18 – $35) for the added performance are currently on-sale at thedentheatre.com or by calling (773) 697-3830.

Hannah Einbinder has quickly established herself as a highly sought-after actress and comedian. She can be seen starring in the HBO Max comedy series Hacks, opposite Jean Smart as “Ava,” a young comedy writer who, after a Twitter controversy, lands the only job she can find: writing for legendry stand-up comic “Deborah Vance” (Smart) in Las Vegas. Hannah and the show’s critical acclaim earned them a renewal for season 2, with Entertainment Weekly noting “Einbinder, an LA-based stand-up comic tackling her first leading role, is immensely appealing as Ava. With her precision timing and bored California drawl, the actress brings such compelling confidence to her entitled, condescending character that it’s all the more effective when Ava finally begins to face some hard truths about herself.” Hannah’s performance in Hacks earned her a few nominations including “Best Supporting Actress in a Comedy Series” at the 73rd Primetime Emmy Awards, “Best Supporting Actress in a Comedy Series” at the Critics’ Choice TV Awards, “Best Supporting Actress in a Streaming Series, Comedy” at the HCA TV Awards, “Outstanding Performance by a Cast (or Ensemble) in a Comedy Series” at the SAG Awards and ‘Comedy Supporting Actress’ at the Gold Derby TV Awards.

Though the series marks Einbinder’s first major television role, she is no stranger to the comedy world and has owned the stage as a stand-up comedian at venues and festivals around the country. She was named one of Variety’s “10 Comics to Watch for 2021,” a 2019 New Face of Comedy at Montreal’s prestigious Just For Laughs comedy festival and was also highlighted as one of Vulture’s “Comics to Watch of 2019,” cementing herself as one of the wittiest emerging talents in the industry. Einbinder has opened for Chelsea Handler, Dana Gould, Demetri Martin and Reggie Watts, to name a few. She recently made her network television debut performing stand-up on The Late Show with Stephen Colbert. She currently resides in Los Angeles.

COVID guidelines: In the interest of keeping patrons and staff safe, and in accordance with the League of Chicago Theatres, The Den will continue to require proof of vaccination to attend any event for the indefinite future. While masking is no longer required, The Den strongly encourages patrons to continue wearing a mask when not eating or drinking. For the most current information on The Den’s COVID guidelines, visit thedentheatre.com/covid19-policy.

About The Den Theatre

Artistic Director Ryan Martin opened The Den in 2010 in the Wicker Park neighborhood with a single theatre space. Now celebrating its twelfth year, The Den is a multi-level live entertainment venue that boasts five intimate and unique theaters ranging from 50 – 300 seats. The first floor houses The Den Bar and Lounge – a full-service bar where audiences gather before and after performances to share a drink and community with like-minded culture-hounds. Currently, The Den is home to four resident theatre companies including Broken Nose Theatre,First Floor Theater, Haven and The New Coordinates (formerly The New Colony). Hundreds of other companies and artists from Chicago and beyond have called The Den home – from national names to local stars, The Den consistently plays host to a lineup of exciting and diverse talent. As a building created for interdisciplinary arts, The Den has accommodated a wide variety of programming, including plays, musicals, film screenings, dance, improv and stand-up comedy, seminars and speaking engagements. For additional information, visit www.thedentheatre.com.