The Once Princes Of 80’s New Wave Pop, Tears For Fears, Return With New Album, Sound And Look On Their Tipping Point World Tour 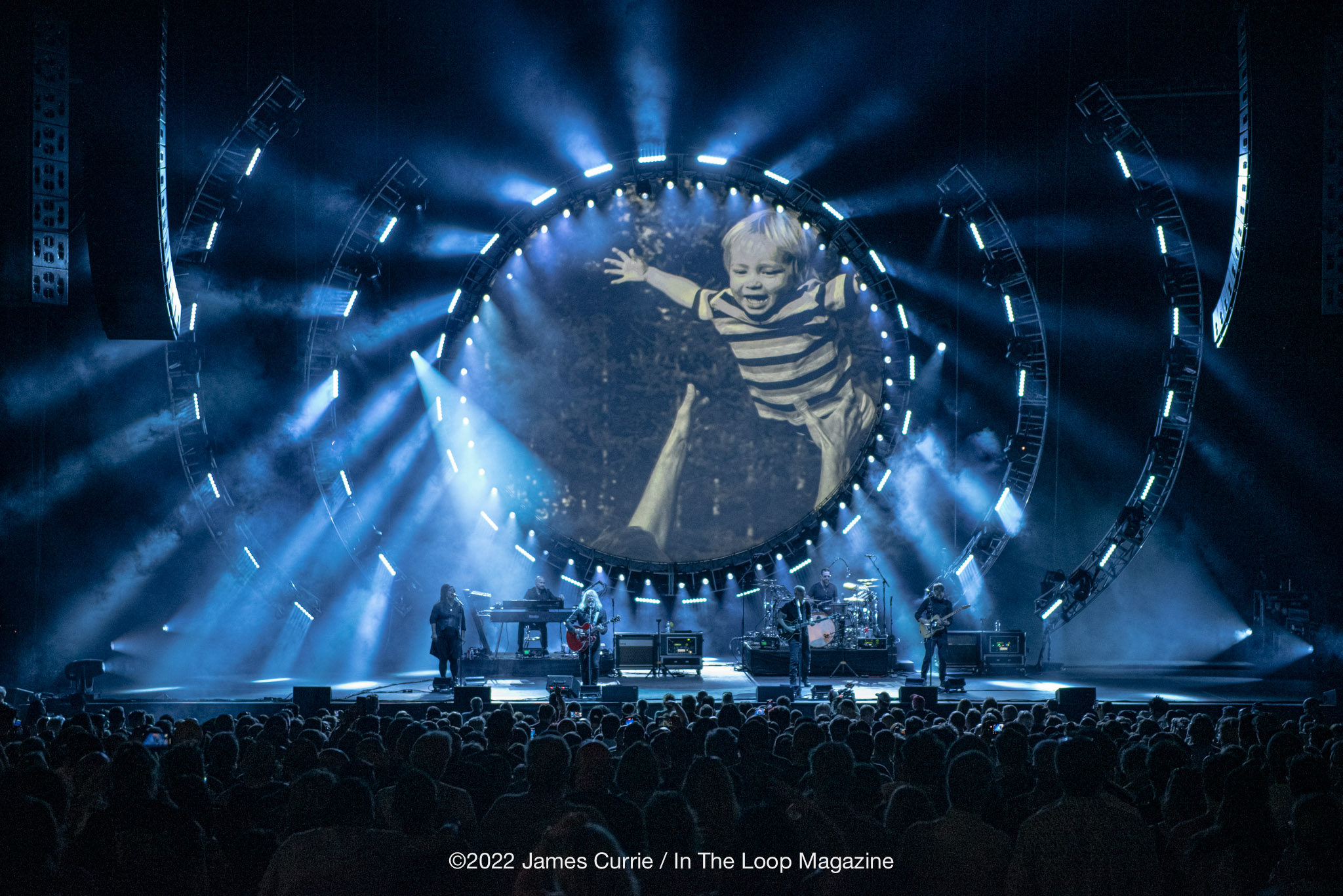 “Recently, we decided to make a new album.” Stated Roland Orzabal of Tears For Fears. “The record label brought in young talent to help write new songs, and it just didn’t work. We’re old. And we’re ok with that. It’s not our sound. This is and we hope you like it.” Orzabal speaking on the bands latest, albeit 17 years later, album The Tipping Point. The new album showcases the bands growth as musicians, writers and performers as tonights show soon proved.

When most casual music listeners think of Tears For Fears, they think of synthesizers, pop hooks, falsetto vocals and maybe 80’s teen movies, but this new album and its subsequent tour are showcasing just how much the band has grown. That’s not to say we get a completely new sound. There are still keyboards and synths, but they’ve reached out way beyond their teenage brit-pop synths roots. Song structure has developed into something more deep, personal and as Orzabal said, what they are today, not what a producer wanted them to be.

The visuals on this tour are reminisce of Pink Floyd during the late 80’s period. Giant circular projection screen behind the band with a light show to match. Video intermixed with songs providing a more immersed experience. Still imagery mixed with computer animation accompany the songs along. The lighting rig flanked the sides of this great ring along with half moon crescent truss lined with spinning wheels of light seemingly endless motion control creating patterns, structures and filled otherwise cavernous voids including the audience and house.

Orzabal (now sporting full beard and long white hair) (Wizard, as he himself stated) and his childhood collaborator Curt Smith (looks the same as he did 1985) are on top of their game. They still command the stage. They are masters of their instruments. They are still the leaders in harmonies complimenting each other like few have in the history of modern rock music. I liken them to McCartney and Lennon, Staley and Cantrell and Buckingham and Nicks. It’s almost like you can’t have one without the other.

But then you get a new vocal in the live mix as tonight they had a wonderful singer by the name of Lauren Evans. Her powerful almost gospel vocals added yet another dimension to the already established recipe of pop as song like “Suffer the Children” and “Woman in Chains” just wouldn’t be right without her.

Tears For Fears had a carefully crafted mix of songs ranging throughout the bands career but heavily influenced by the latest release. Songs from The Tipping Point worked in with classics and deeper cuts brought fans to their feet, random seat boogies and tears to their eyes as the emotions swelled through the bands playlist ending with the fan favorite, “Shout” where the entire house sang along with the classic that helped shoot the band to stardom. The wizardry of tonights theatrics matched ‘Orzabal the Enchanters’ new look and legendary bands sound.