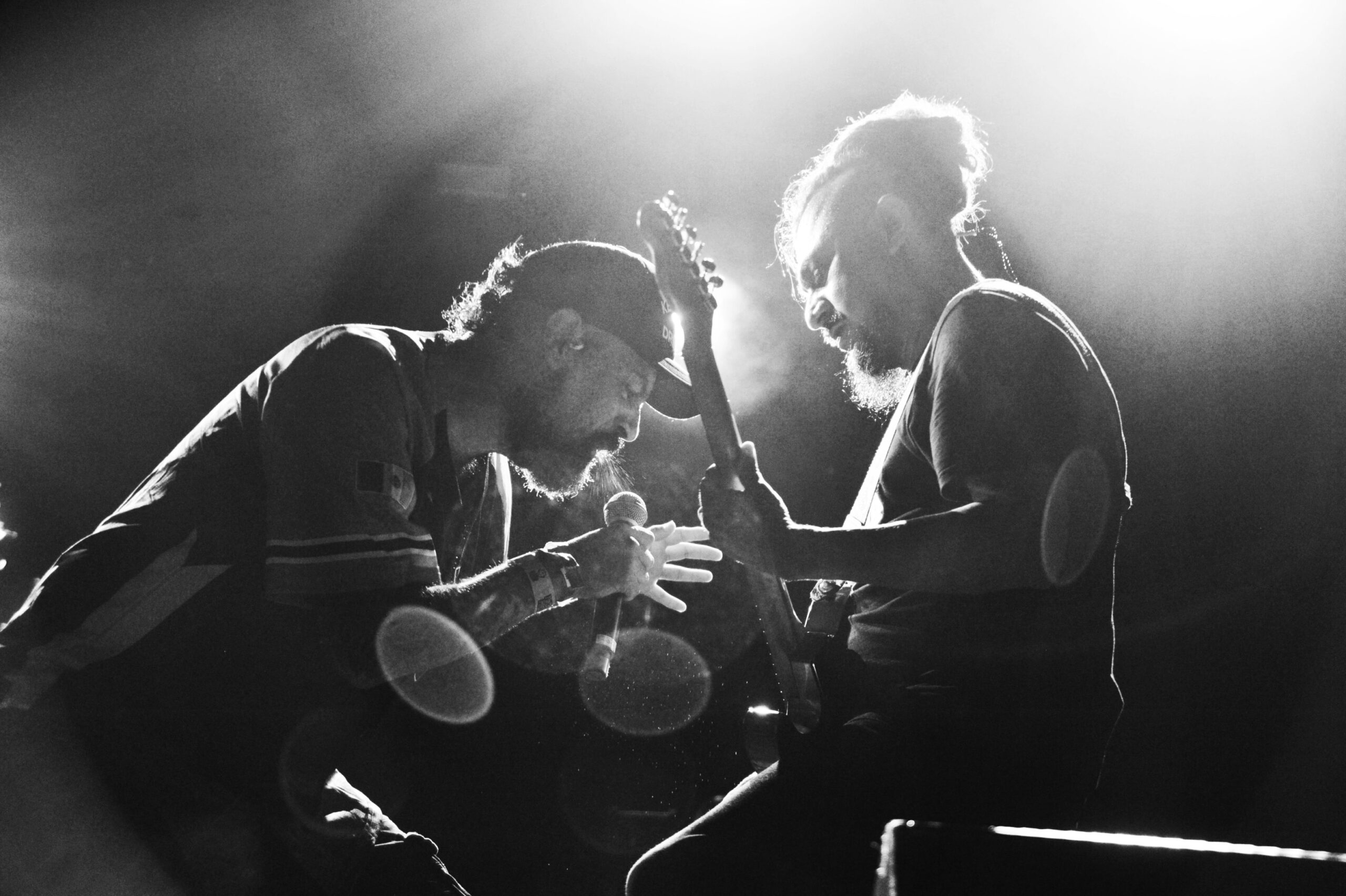 Two things to know at the start of this review; Ruido Fest is just six years old, and I do not speak Spanish or any other language.

About that first one, in roughly five years [excepting 2020 due to the Covid 19 pandemic] Ruido Fest has emerged as one of Chicago’s must attend summer events. Sure, it covers Latin alternative, punk, Tropicalia, electronic, hip hop, reggae, psychodelia, and post punk music but it also mixes it up with long established artists, swiftly emerging talents, and some unheard-of voices making their first break. In short, you get some old, some new, some different, and no filler. With the 2021 edition of the festival playing out on two stages with performances going on back-to-back, and without the dense crowds that packed into Grant Park for Lollapalooza, the festival made for a pleasant three-day weekend in the park with perks. One hidden benefit to the festival is that it has yet to become a commercial enterprise over a cultural event. I attended five years ago, and this time out I could still didn’t feel the rushed, money grabbing current that runs through larger, more corporate brands while soaking up the sunny vibes from a crowd that not only wanted to be there but to have unfussy fun at the same time.

Now about that second one… I didn’t understand a single fucking word anybody sang or said from the stage throughout most of the festival but i still had a blast. This forced me to take it all at face value and appreciate it for what it was. As for North American or European influences, it was a pleasure to hear these new varieties of popular music in their own space without expectations. Here is what I saw on the first day…

The earliest gig i caught was from a trio of siblings who called themselves The Mini Projects and they proved that off kilter pop is hardly an American trend. They were actually quite pleasing and they offered a purity and innocence I found refreshing. Metal punkers La Armada didn’t bother to wait for sunset as they tore through an afternoon set that had the ferocity of a pack of dingoes set loose in a nursery. The best word to describe their set would be “savage,” but for all the thrashing and thunder they displayed a precision and cohesion that made them more than memorable. On the Ruido Stage Kaina swirled out onstage in a white floor length dress and led her band through a jazz-tinged set that was at once melodic, elegant, and heartfelt. Brian Flores’ group French Police came next, providing a soundscape of electronic soul that bordered on disco, which was certainly not such a bid thing. Then Julio Bricano, looking like Lou Reed in his mid 1970s blonde phase, and his band Los Amigos Invisibles blew the festival into orbit with an action-packed set that had the spill over crowd yelping and screaming for the entire set. That couldn’t compare to the mayhem that took over the festival when comedian/talk show host/DJ Silverio took the stage. Of all of the acts at the festival I had wanted to see him most and he certainly hasn’t lost his talent for delivering vulgarity with the force of a knuckle duster or his nervy energy for getting the rowdy crowd to react. The first time I saw him was five years ago, but what seemed hilariously crude the first time had evolved into pure opera by now (it’s not exactly what he says, but how he says it.). As if to answer to all the beer cans and geysers of beer thrown at him with sheer delight Silverio finished his set wearing only his undies before he ripped those off and waved his wienie at the adoring crowd. On a much lower key, Caifanes ended the night with a set of shimmering rock pushed across with a degree of welcome drama.