The Bad Boys of Lollapalooza 2021: DaBaby, Limp Bizkit & Post Malone, Are These Artists Worth The Hype? 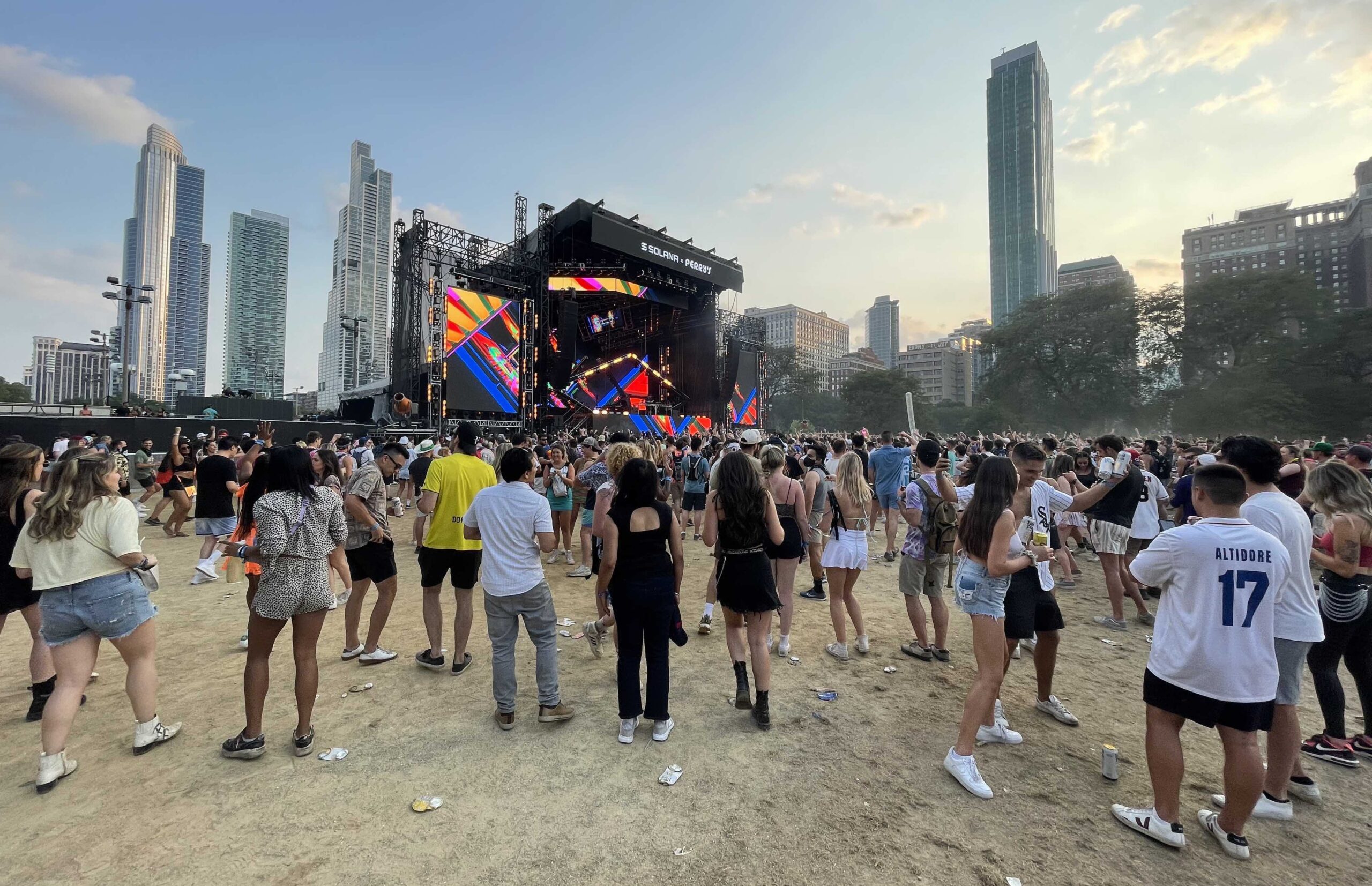 Music needs bad guys. These are players that are controversial on their own with stage antics, questionable in their lyrics and diabolical with their fans and especially press. Limp Bizkit, Post Malone and DaBaby are part of that triad of truth. This past weekend at Lollapalooza proved that in many ways good and bad. Bad actors move things outside the comfort zones set by standards and those dangerous actions make things exciting and worth investing time and money. That said, some push those limits over the edge and fall into a less desirable categories.

Let’s start with the truly bad of this group. Rapper, DaBaby. We, as a modern society can tolerate quite a bit. We listen, forgive and forget (hold tight Fred Durst, you’re next). But DaBaby, Jonathan Lyndale Kirk, with his mega hit “Suge” blew it. Especially for this Chicago Lollapalooza crowd. Festival organizers decided to bounce DaBaby right out of the weekend line up just days before going live. His recent homophobic comments and actions towards the gay community were just too much. There’s bad boy and bad dude and this year, no one is putting up with it. There were high hopes for his appearance, but just a few days ago, he spoke up and out agains the LBGTQ community and that just might have put the nail in the coffin for this artists short billboard run. Of course, only time will tell.

Next we’ve got the 90’s bad boy of Nu Metal, Fred Durst and his band Limp Bizkit. They’re actions at Woodstock 99 have recently been brought to light (again) with new evidence, first account witnesses and plenty of video tape that really highlights the bullshit Durst and his band put people through not just at Woodstock 99, but the list of issues during their first decade is as long as a Chicago phonebook, remember those? Remember the Chicago Speedway incident in the early 2000’s? Calling fans names? Revealing private details on former girlfriends? Or his numerous tiffs with other musicians in the industry? But I digress. This year, they actually played on the Lolla lineup. And the crowds showed up.

There seems to have been a large enough gap between Limp Bizkit’s last antics and the average age of a Lollapalooza festival goer that all seems forgotten. Wes Borland, Durst’s right hand man, (and someone I actually like and respect) creeped out onto stage in his usual – unusual, costumed themed self. This time, as a sort of Lord of the Rings Orc / Witch Doctor character. Borland joined by bassist Sam Rivers, drummer John Otto and DJ Lethal, keeping a hypnotic rhythmic strokes rolling as Durst walks out revealing his “new look”. But even this is controversial as some reviewers seem to have forgotten when Limp Bizkit last played and what his look was. Again, either people selectively forget things or just don’t know and follow like lemmings. So many from the media seem to think the last time Limp Bizkit played was 20 years ago throwing out the same comments like how Durst sounds just as good as he did in 1999. Which, if you’ve ever listened to an actual LB song, know he can’t sing at all, scream, that’s another thing, but sing…?

But the big thing was his apparent aged look, and how so many said it really fits him. Really? You really think that grey wig was really his hair? He was balding in 1999. You think he really has a dad bod now because he wore multiple layers of frumpy cloths? This was a joke people. Durst’s retaliation on what societies perception of him should be. If you follow him on The Gram, you’d know that up until this past week he didn’t sport the old man look. Where have these people been? Limp Bizkit has continued to play, make music and even tour off and on the whole time. As a matter of fact, just a couple years ago they played a major festival and local LA clubs.

All that being said, Limp Bizkit actually did an amazing job playing live. I’m almost ashamed to say it. I was all fired up coming into their performance with guns blazing, but damn it if they didn’t get me hyped up and dancing with them. Again, I’m not saying I like or agree with anything Durst does, but the songs, the music, the live band really work. Side note, this was a much needed rock out as the majority of other bands have been very tame and mellow. Yacht Rock? Really people? I know Durst likes controversy. He thrives on it. He knows how to work a crowd but his past doesn’t make up for anything presented today. His “old man” image and subdued stage movements haven’t fooled me, but I enjoyed the set very much. And the mosh pits also helped to solidify fans still want to rock hard. Limp Bizkit is actually one of those bands that is better live than their recordings.

The last artist I want to speak on is Post Malone. The lovable looser. The court jester of Syracuse. It’s really hard to say something bad about Malone (barring a few bad tattoo placements). He seems like a generally nice guy and has a good team of press agents, managers and producers that all make his mild mannered music commercially viable, but live, that’s another story. It’s like watching your drunk, jailbird, uncle doing Karaoke at your backyard BBQ. His music works for radio but just doesn’t translate well live.

Malone’s solo on stage, lackluster with not even a backing band (besides a guest rapper on a song) or DJ to help out. Just lots of lights, occasional flames and a giant open stage to roam. Malone doesn’t really do anything besides walk back and forth, hunched over, auto-tune singing and periodically sparks up cigarette and totes a red solo beer cup. A couple times even asking someone to, “Please refill his beer”. “Thank you sir” he said as I got one. I mean seriously, backyard karaoke. How anyone finds this entertaining is beyond me. Near the end, he did get an acoustic guitar for his hit, “Circles” but sadly, he smashes it at the end of the concert. I can’t imagine paying for this, but the massive crowd proves otherwise?

Over all, this years Lollapalooza was pretty lack luster. Pretty sad for a 30th anniversary, but, I have to keep in mind this was a fairly last minute put together event as originally, this wasn’t going to happen at all with the pandemic still in place. I would love to have seen at least one major act return from the original 1st festival though like Ice-T’s Body Count, (Milwaukee based) Violent Femmes, or the founders own band that started it all and original bad boy, Perry Farrell’s Jane’s Addiction. I’m sure they could have at least pulled that off.

So what’s this mean for next year’s Lolla? If the pandemic is over and we return to a fairly normal festival life, will they host a do-over? A 30th pt. 2? Will the big legacy names return? Only time will tell. In the meantime, let’s hope they keep some danger involved and their edge.

What You Need to Know About Verdi’s MACBETH ITLM Exclusive Interview: A Quickie With The Backseat Lovers