ITLM Exclusive Interview: A Quickie With The Backseat Lovers 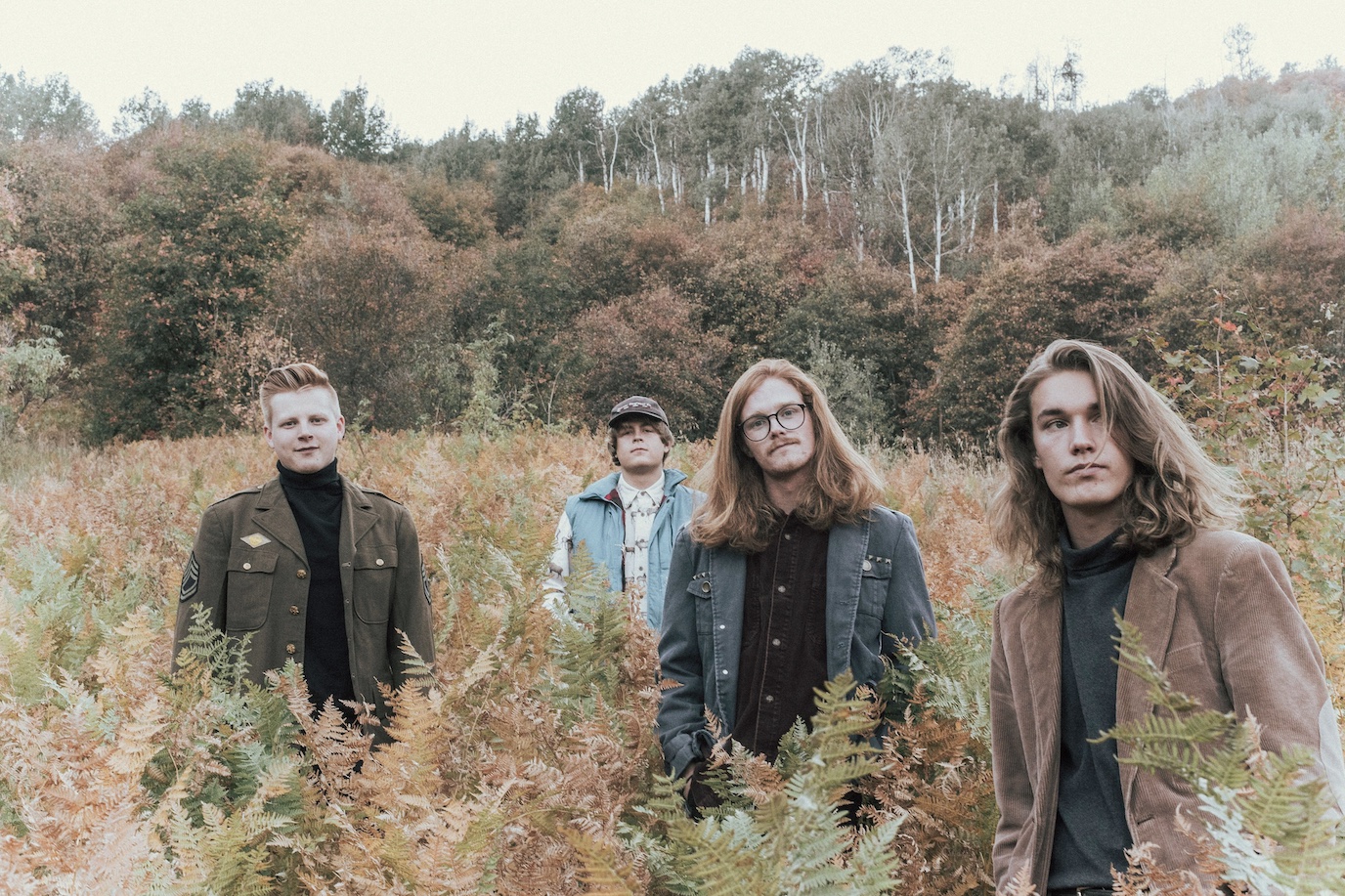 Salt Lake City quartet The Backseat Lovers took to the Lollapalooza stage this past Saturday… for their first ever Chicago performance. Who among us can imagine such a thing? Spoiler: they nailed it, which would come as no surprise to anyone familiar with these indie rockers on the rise. We caught up with the band—singer/guitarist Josh Harmon, bassist KJ Ward, guitarist Jonas Swanson, and drummer Juice Welch—this weekend to talk a bit about what’s to come now that they have one of the biggest festivals in world on their collective resume.

In the Loop (Christopher David): First off—congrats on this, your first Chicago appearance! Most bands couldn’t even fathom such a thing, I’m guessing. Is this your first time in the midwest, generally?

Josh Harmon: It was a dream. Just a really beautiful experience. We haven’t really toured much at all in the midwest. We played Schuba’s the other night, and it was amazing!

ITL: It was great to get a sense of your chemistry live. How would you describe your process and your sound to someone? You have a lot of really interesting elements coming together in your songs.

JH: Well, we’ve been really focused on our second album, and in doing that, and rediscovering how we operate as a band, we’ve been really centered on the songs. Down the core songwriting, whether it’s just acoustic and vocals, get to the very heart of it. And then there’s a branching out process as we bring it together as a band, and it turns into this whole other thing. I would say that a lot of us grew us listening to folk music, but also lately just classic rock n’ roll—Queen, for example—and stuff like Radiohead and Wilco. I feel like we have perspective into the intimacy of songwriting, but also an interest in really guitar-driven music.

ITL: Wilco came to mind when I was watching you – they’re unique in that they comprise these different elements, and they become their own ‘thing.’ I get the same sense from you. Is that second record coming out soon?

JH: We don’t have a specific timeline, but soon. Definitely soon!

ITL: Was there any kind of deliberate shift in sound, things you wanted to do or didn’t want to do? Do you all write together, collaboratively?

Jonas Swanson: I think it really grew with us as we’ve grown as musicians. We started experimenting more with different instruments—we started collaborating with each other in different ways, there’s more piano now, for example.

JH: I think that level of collaboration has been the biggest thing with this new record. When we were working on our first album, we were still living in our parents’ houses, and when we started this new one, everything was moving ahead—we’re on our own, taking on adulthood, that’s a huge part of what the album is about. Letting go of youth, I guess.