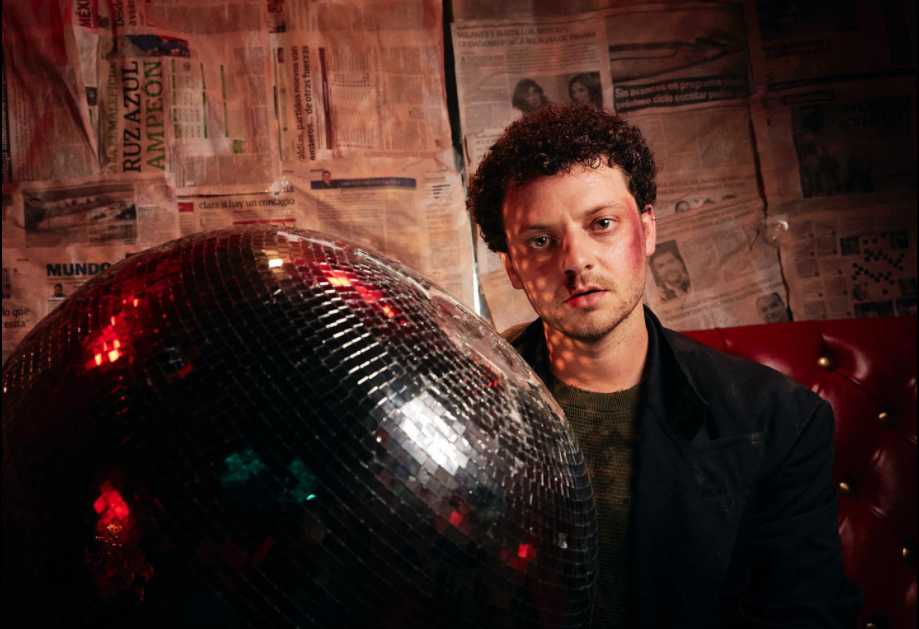 Day 2 of Lollapalooza brought the eclectic yet again, ebbing and flowing between rock and hip-hop before arriving at one of the biggest electronic artists on the planet.

Grandson, the moniker and project of Jordan Edward Benjamin, took one of the day’s two big rock slots, offering a high energy set and some special guests. One of Lolla’s hallmarks this year has been the rapid popularity of artists who are only a few years into their careers, and while the fest has always cultivated new talent, the size of the crowds at several key sets this weekend are evidence that the move toward streaming and away from mainstream radio has had a tremendous impact on the rise of next-generation headliners. Such was the case with Grandson—having only released a handful of EPs and one full length album (2020’s Death of an Optimist), the size of the crowd betrayed Grandson’s longevity, and Benjamin had no trouble commanding the masses like a seasoned pro.

“You’ve spent the last year on your phones overthinking shit,” he noted at one point with a grin. “Let me take over for a while, how’s that?” Musically, Grandson is a hodgepodge of rap and rock, with hints of early ‘90s rock alongside Benjamin’s nasal vocal delivery, calling Eminem to mind at times. Singer Jessie Reyez joined the band for a wobbly run-through of “Rain,” the co-written theme song for the forthcoming Suicide Squad movie, and while much has been made of Grandson’s political bent, that aspect of the band’s approach wasn’t as much in evidence on Friday; as a result, their set didn’t have quite the impact one might have hoped for, though closer “Blood/Water” found Benjamin crowdsurfing and riding the high of his band’s high-profile slot through a solid hook to close things out.

As with any festival, each day has its major wins, and Friday’s belonged to White Reaper.

Over the course of a much-needed hour, the Louisville quintet delivered hooky garage rock and power pop melodies as if they’d been at it for decades, with an ease and attitude that lots of bands show off but few own naturally, which makes sense given that the band has been playing together since high school. Vocalist/guitarist Tony Esposito and guitarist Hunter Thompson were fully at ease cracking jokes between tunes, and as a whole, the band was an oasis of pure rock n’ roll in a festival day with little guitar in sight. Songs like “Make It Right” and “Make Me Want to Die” would be blasting from every car radio on earth in a just world; indeed, White Reaper’s greatest strength is the timeless quality of the music, and their songs could have been a radio staple any time over the last four decades. The band’s growth was evident on 2019’s You Deserve Love, their third full-length outing, and their set on Friday showed why all three of their albums belong on your shelf. In an interview before the show, the band teased that new music is on the way – whatever comes next, rock fans take note!

The rest of the day saw numerous hip-hop and pop acts that drew respectable crowds, though balance between genres was far less than most days at the fest. Closing out a mercifully temperate Chicago night on the lake, Marshmello (DJ Christopher Comstock) ended Day 2 on an energetic high note, rousing a massive crowd through a set punctuated by frenetic lights, color and sound, evidence of just how massive DJ culture has become on a global scale: when you’re headlining Lollapalooza, you’ve doing something right.