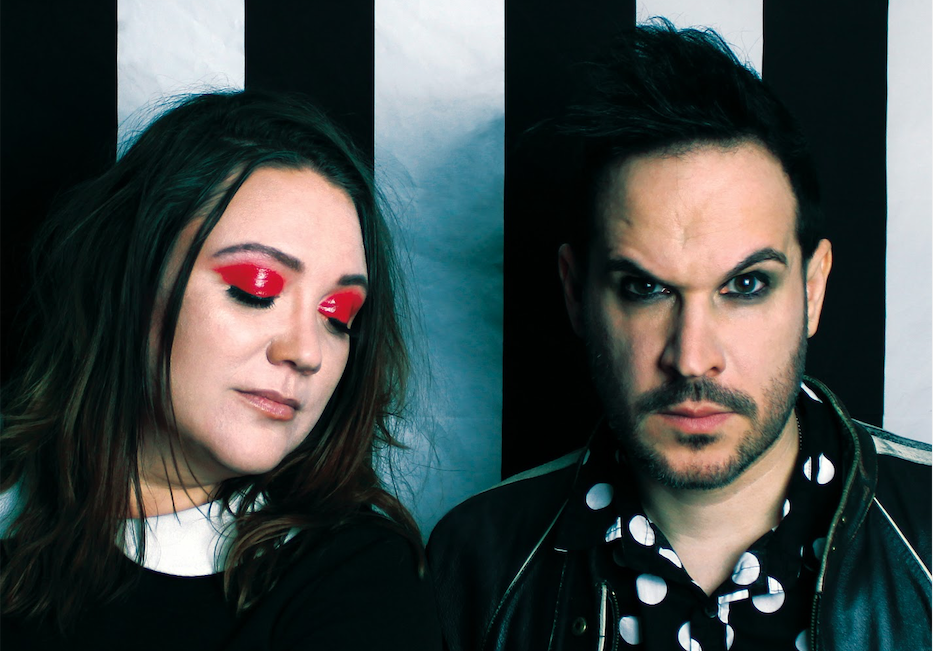 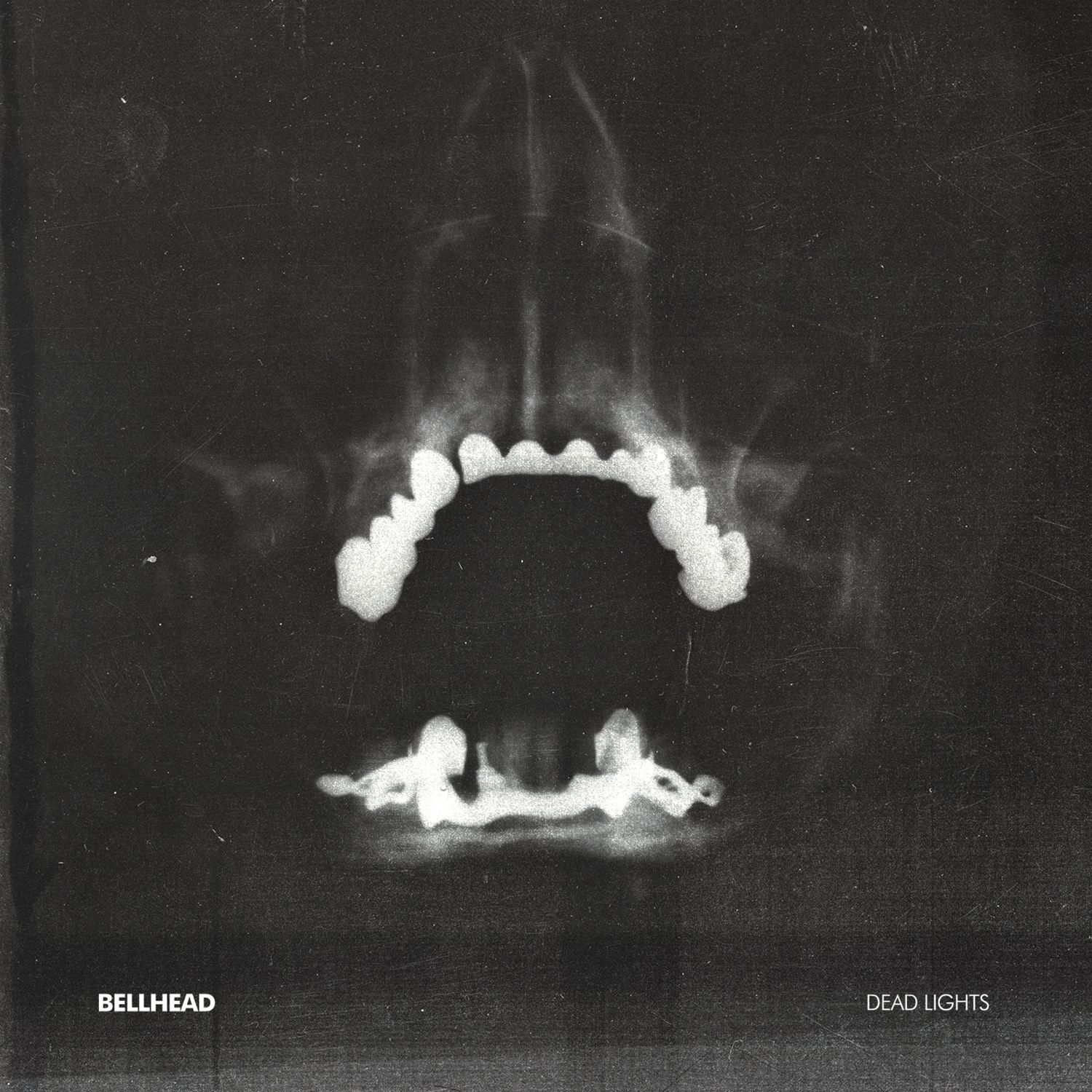 While many artists took time off in 2020 and 2021 to just hope for the best, BELLHEAD continued working at full speed. The critically acclaimed duo of Karen and Ivan are once again releasing new music with their latest EP titled ‘Dead Lights’. In addition, the duo are currently  booking dates to support the EP in 2021 and 2022.

The new EP titled ‘Dead Lights’ features five new songs expanding the band’s signature sound. While you’ll hear the familiar gritty low bass that BELLHEAD has grown famous for on songs like “Mercy”, you can see a definite growth to the writing and recording styles of this group. The band nods to Type O Negative and Neil Young in “The River”, while the duo’s industrial roots are heard in the noir detective tale of “Nothing as it Seems”. “Frankenstein” is a frenetic journey into the madness of Mary Shelley’s gothic novel with a Alice Cooper / White Zombie flair, and “Dead Letter” resolves the ep with a slow burn erupting to a cathartic resolve.

Dead Lights can be pre-ordered here: 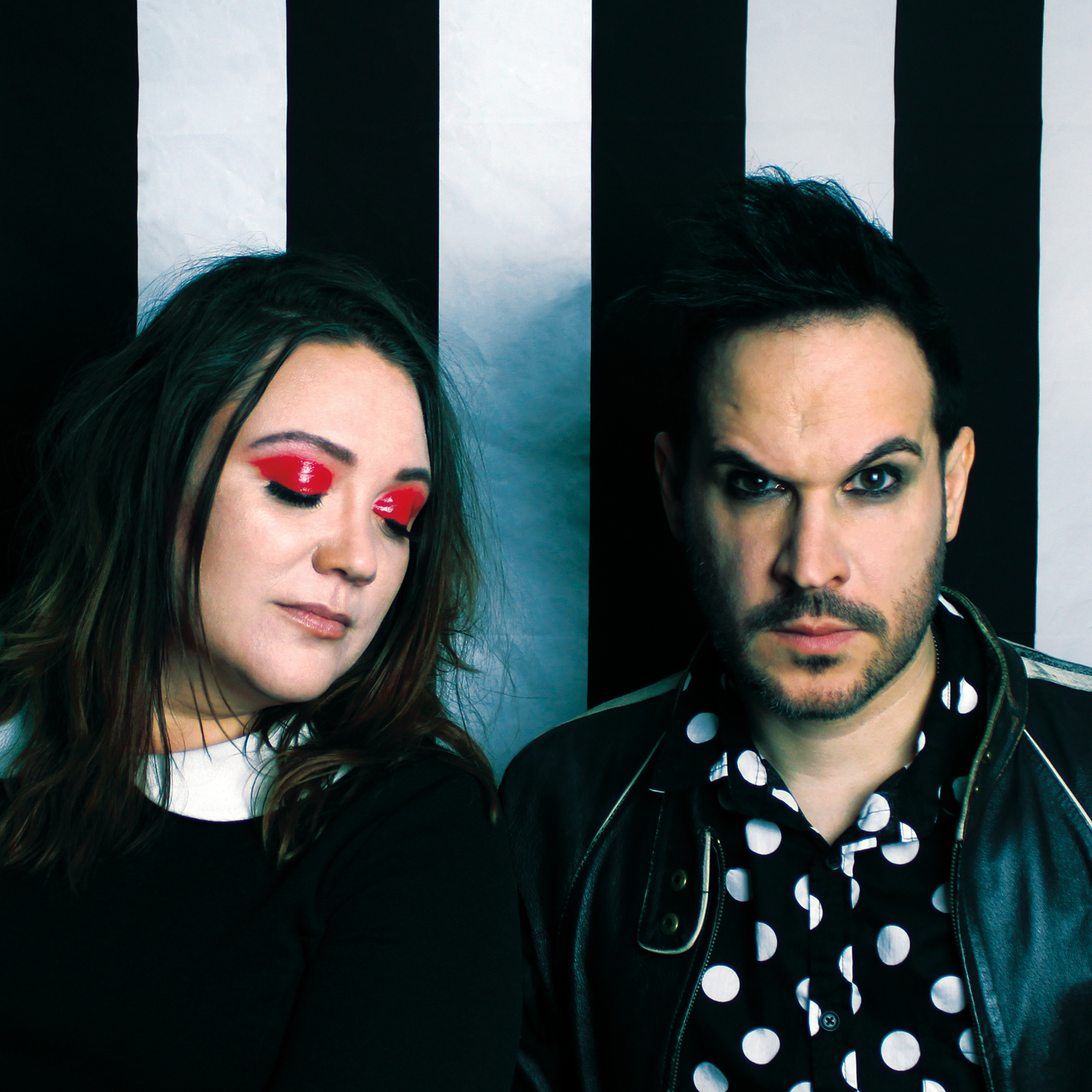 Current Tour Dates include providing direct support to Powerman 5000 in Chicago, Baltimore’s industrial veteran’s Stoneburner, in both Chicago and Milwaukee, with the kickoff show June 26th at Hattrix in Kenosha, Wisconsin. 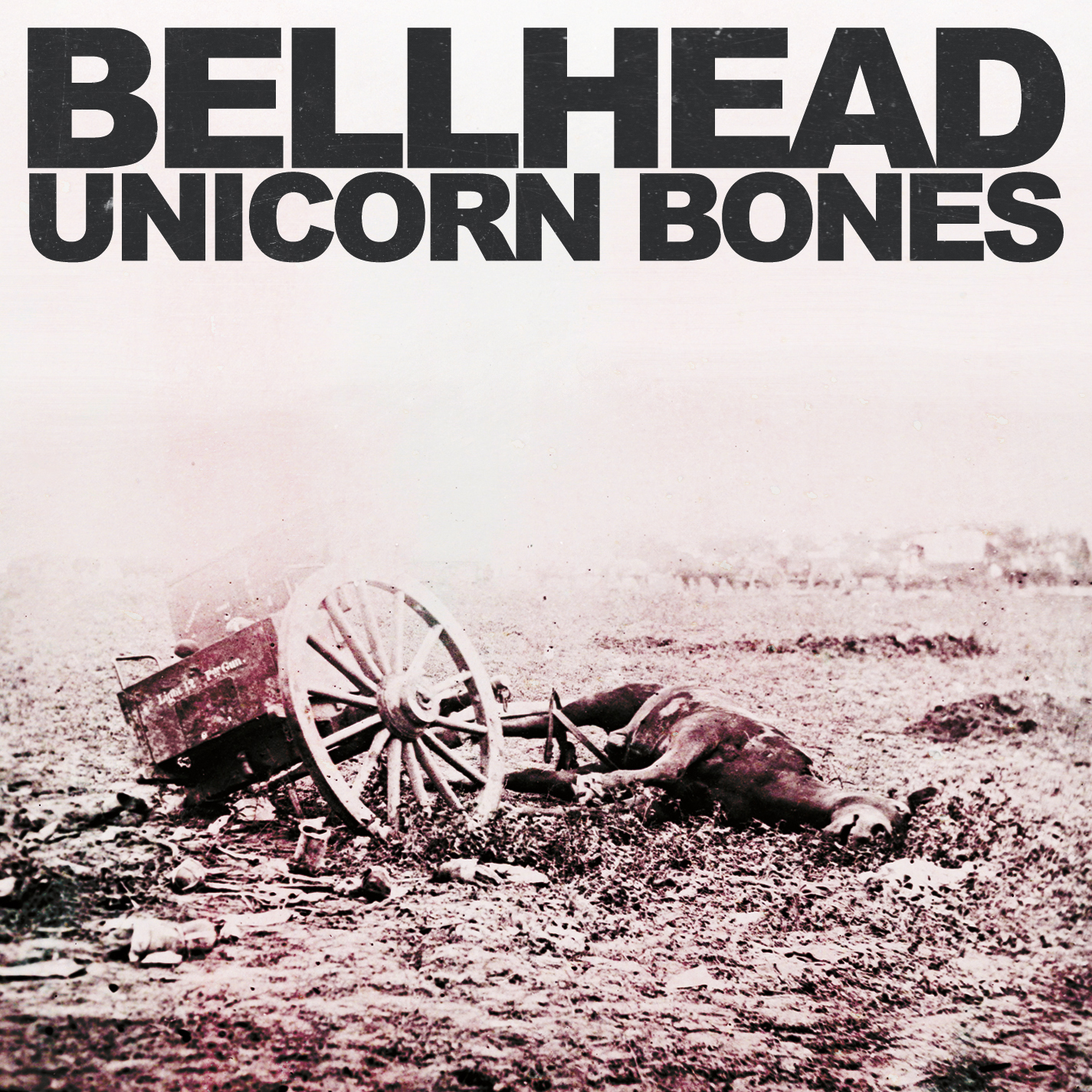 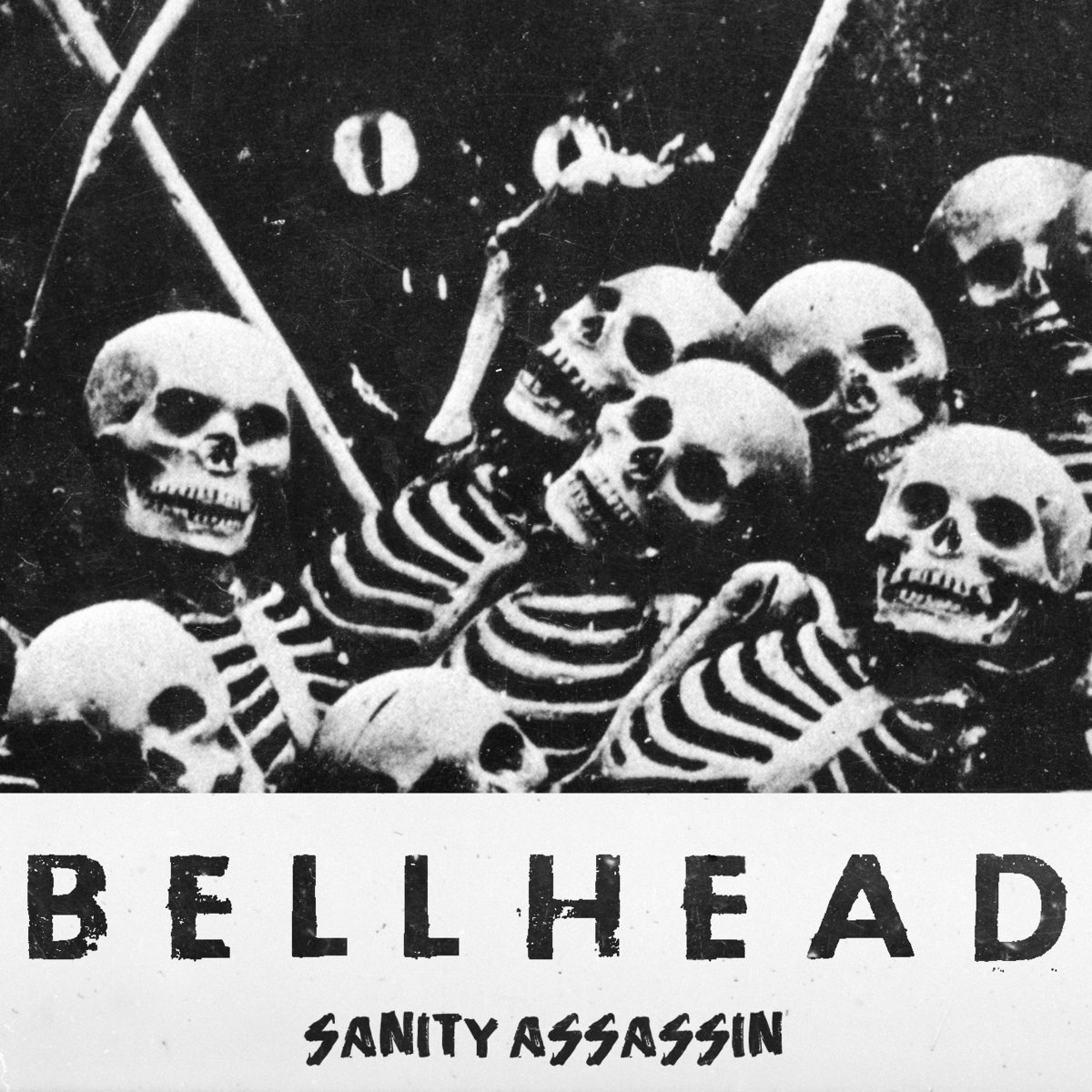 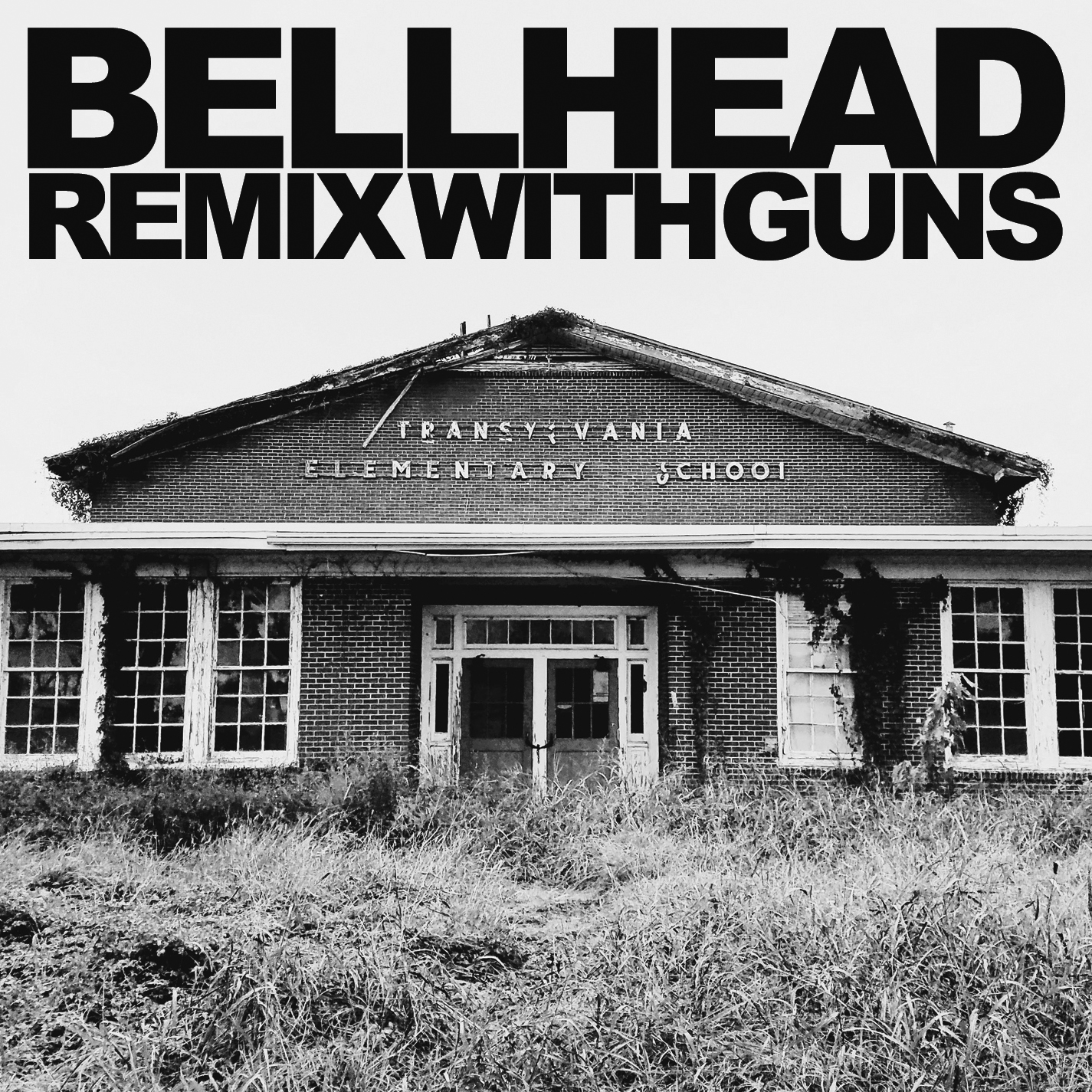 BELLHEAD fast tracked their rise to prominence with the release of their debut EP, ‘Unicorn Bones’ in July of 2020. Crossing over fan bases and genres from the post-punk, gothic, industrial, alternative and metal scenes, ‘Unicorn Bones’ opened many doors for the band as they started to reach the mainstream with articles and reviews in such high profile media outlets as Post-Punk.com, The Deli Magazine’s featured September Band of the Month, Divide and Conquer, Bass Magazine, Whitelight/Whiteheat, Breathing the Core, Chicago Music Guide, and Music Eternal’s August Band of the Month.

BELLHEAD also worked with two very talented directors; John Weaver and Scott Fedor (who has worked on multiple MCU films) for music videos in support of their releases. The “Unicorn Bones” video quickly garnered over 1,000 views in just two weeks time, while their cover of the Bauhaus fan favorite “Sanity Assassin” debuted on the highly respected White Light/White Heat website.