The Chicago Theatre Undergoes A Massive Attack Of Sonic Mellifluous 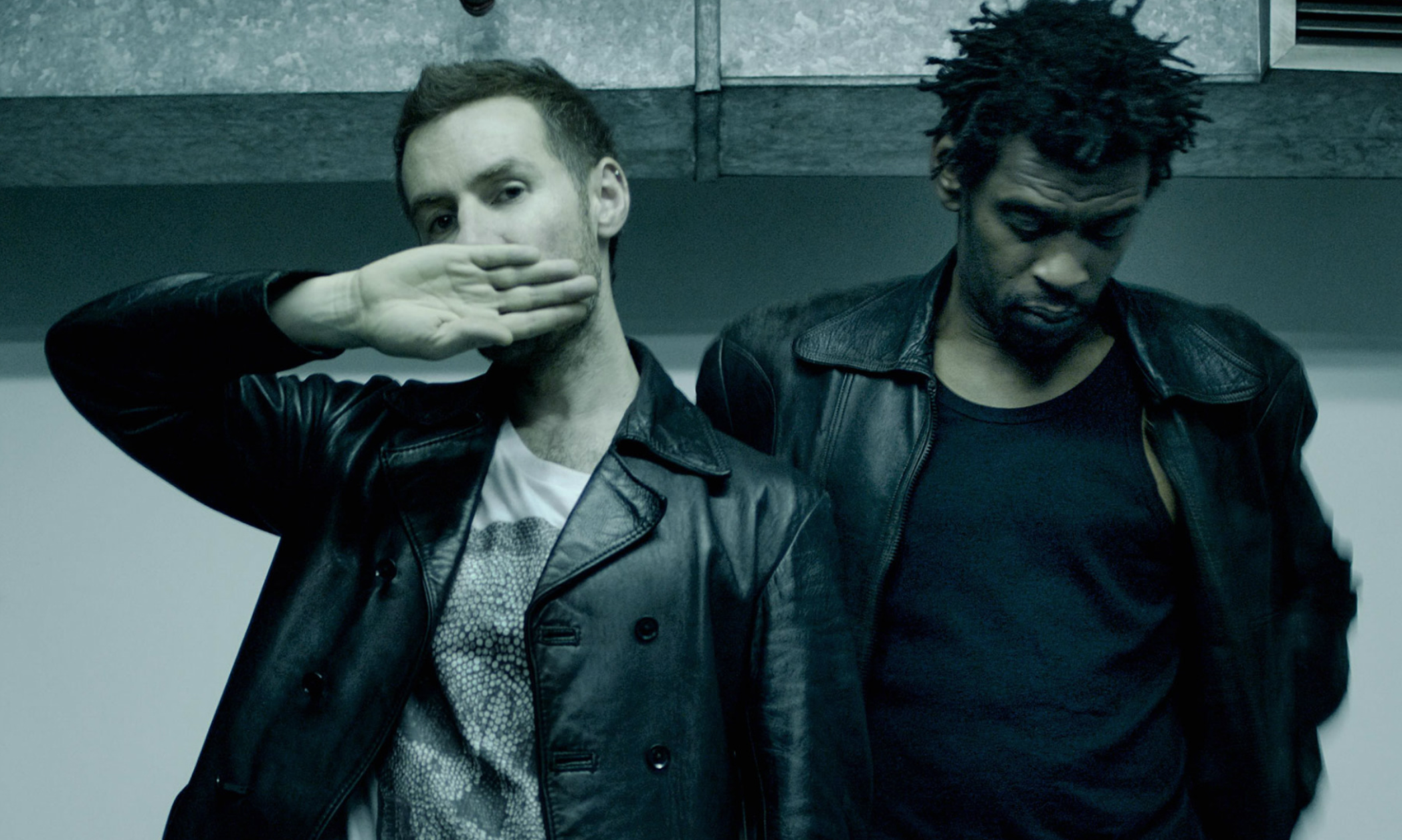 2019 is turning out some pretty amazing anniversary tours. Last nights show at The Chicago Theatre was another example as the British collaboration know as Massive Attack played a sold out night in the iconic venue. They came through on tour for the 21st anniversary of their most commercially successful album to date, Mezzanine. MezzanineXXI.

Massive Attack, a band that’s hard to describe and even harder to try and pigeonhole into a category, as their sound incorporates so many textures, genres and influences. The core sound is based off an electric trip-hop foundation but layered with elements of rock, dub and new wave. Live, they are simply a technological master piece.

The show tonight was emotionally charged and fans were completely enthralled with the rock n roll circus. The house was mixed with as many different genre fans as the sounds they produce i.e. Goths, Ravers, Rockers and more all came to dig this sound from across the pond. And they’ve amassed all these fans with only 5 studio albums and very little airplay.

This Massive Attack stage show is electric, literally. Not only the instruments they play, but the stage show itself as the back wall was massive video screens that played video loops with segments of eyeballs, people singing/dancing/playing, words flashed across the back wall and special effects matched the audio coming out of the speakers. The light show was strobie, but not over done. What was used work into the narrative and the layers and layers of lights faded in and out of fog filled seats, created patterns of colors and shapes throughout the great hall. A dynamic visual backdrop that lasted the entire length of the show, courtesy of political film maker Mr. Adam Curtis.

Robert “3D” Del Naja and Grantley “Daddy G” Evan Marshall taking center positions and flanked by various other bandmates. Seemingly drowning in the digital wash they created, they kept the show about the music and the emotions it fulled. Occasionally they were joined by guest musicians throughout the night that included Horace Andy and Elizabeth Fraser. Each contributing to the sound helping with songs like “Black Milk”, “Man Next Door”, “Angel” and my personal favorite song, “Teardrop”. The set was peppered with a few covers as well like The Cure’s “10:15 Saturday Night”, Bauhaus’, “Bela Lugosi’s Dead” and a Avicii song, “Levels”. They ended up playing 17 songs in total ending with “Group Four”.

This was the kind of performance people will scratch their heads and reminisce about for days. The kind of show people will talk about at the water cooler. It was trippy, powerful and moving.

Setlist: Massive Attack live in Chicago at The Chicago Theatre 09/11/19

11. Where Have All The Flowers Gone?