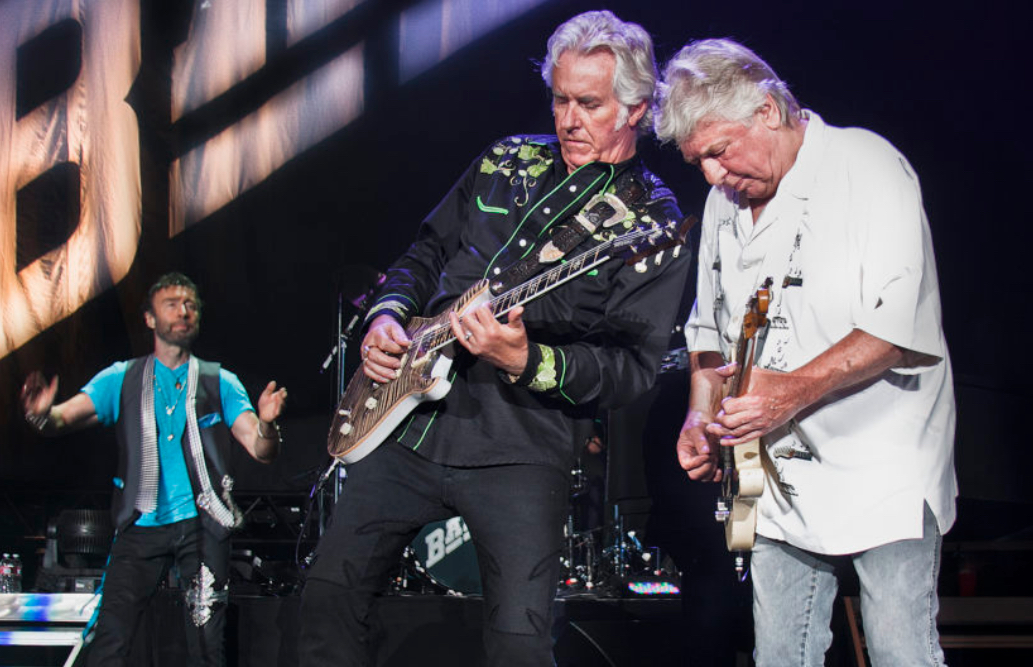 Naperville’s Ribfest is truly all right in terms of its last night at Knoch Park in Naperville, Illinois. The Exchange Club of Naperville will close out a legendary 32-year 4th of July weekend presence on Saturday, July 6th, with one of the most acclaimed bands of the rock era on the Navistar Main Stage. “Classic rock and roll put Naperville Ribfest on the map for Chicagoland music festivals,” says Sandy Rocush, Ribfest 2019 co-chair along with Pete Paulsen: “There’s no better way to celebrate an enduring philanthropic music event than to host Bad Company. Paulsen explains, “Ribfest will have a new home in 2020, and this final night at Knoch Park, we want to rock out and remember all the good times. We explored other genres and other artists, but Bad Company is just ideal. We’re excited.”

One of the most acclaimed bands of the classic rock era, England’s Bad Company has put its indelible stamp on rock ‘n’ roll with a straight-ahead, no-frills musical approach that has resulted in the creation of

some of the most timeless rock anthems ever. Band Company is led by the incomparable singer and songwriter Paul Rodgers, arguably the finest singer in rock ‘n ‘ roll and a huge songwriting talent.

Formed in 1973, Bad Company came to life when Rodgers was looking to start anew after the disintegration of his legendary band Free. His powerhouse vocals and songwriting were a main ingredient during Free’s impressive five-year run, a period of time that saw the release of seven extremely influential albums that featured Free’s minimalist blues-rock approach. Included among Free’s dynamic body of work is the 1970 smash, “All Right Now,” one of the most recognizable rock anthems ever recorded.