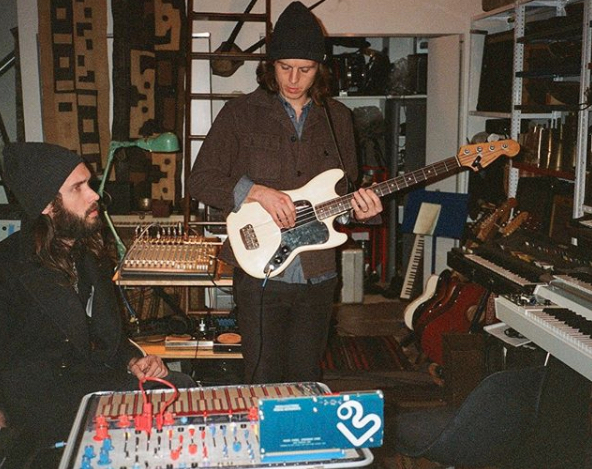 Songwriter and multi-instrumentalist Erik Hall aka In Tall Buildings is excited to announce his North American Spring tour in support of his new album Akinetic, out March 2nd on Western Vinyl. The two-week run will feature a new, full live band, starting in Milwaukee and hitting major cities in the Midwest and Northeast.

On Akinetic, Hall worked with producer Brian Deck (Modest Mouse, Iron & Wine) out of Hall’s home studio in Chicago. The album yields his most intelligent and focused songwriting yet over the course of ten tracks, blending rock, indie-folk, ambient, and electronica to create spacious and textured handmade pop.