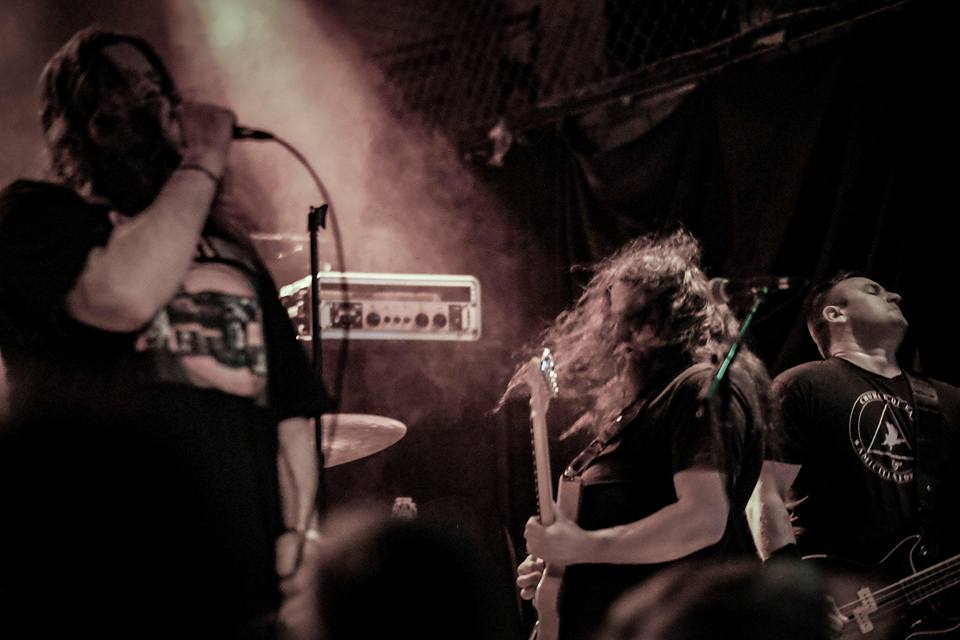 Heavily influenced by the concepts revolving around Grant Morrison’s comic book series, The Invisibles, the seven-track offering centers itself on, “the search for life’s meaning through the use of psychedelics and the occult means, only to discover that you haven’t even been born yet.” (In The Invisibles, Barbelith is the name of the “placenta” for humanity; a satellite-like object located on the dark side of the moon. It recurs throughout the story as a supernatural moon seeming both intelligent and benign. Barbelith’s role is like that of a placenta in that it connects the hologram of our subjective reality to the realm outside of our space-time, the domain of the magic mirror, and helps humans to realize their true nature beyond the subjective concept of “self”).

Issues the band of their third studio output: “Barbelith will be our first record featuring a single, full-time vocalist, having historically opted for a mix of instrumental tracks and a revolving cast of guest vocalists. Barry Kotarba (Boatman’s Toll) was brought on board just a couple months before we began recording, and a series of synchronicities were gradually made evident to him the themes and ideas that would become Barbelith, one story of a single soul’s perspective within humanity’s search for truth and self.”

SCIENTIST will bring their audio bedlam to stages in the coming days/weeks including a performance opening for Igorrr this evening with future shows in the plotting stages.