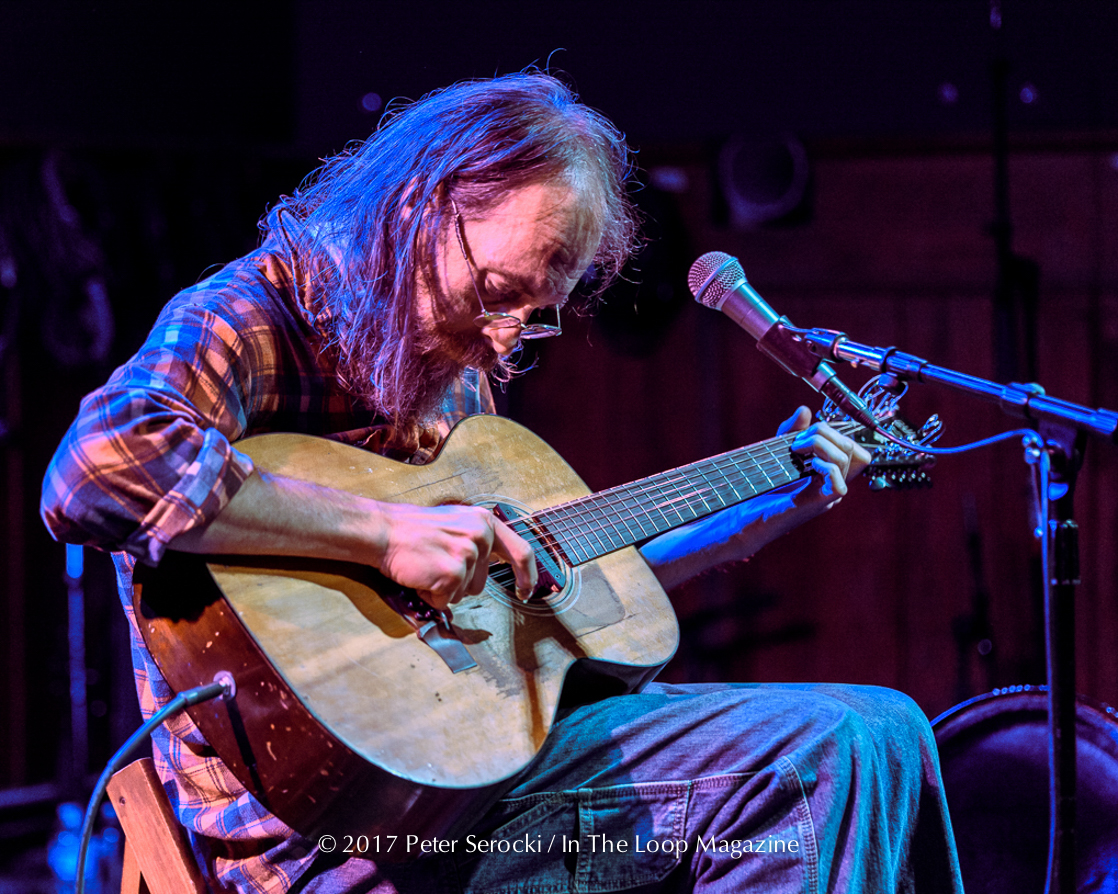 A night of music, stories and beer. This didn’t feel like a concert rather a group of people gathered together to listen to an old friend playing some great blues and folk music.

On tour after his latest release “Dog” in September, Charlie Parr played to a packed Schubas Tavern.

There was no need for a setlist, after 14 album releases and years on the road, he came sat down and started playing his guitar, every now and then, talking about stories from the road about his family and just having a good time. You can still catch him in Midwest before the tour ends in March of next year.