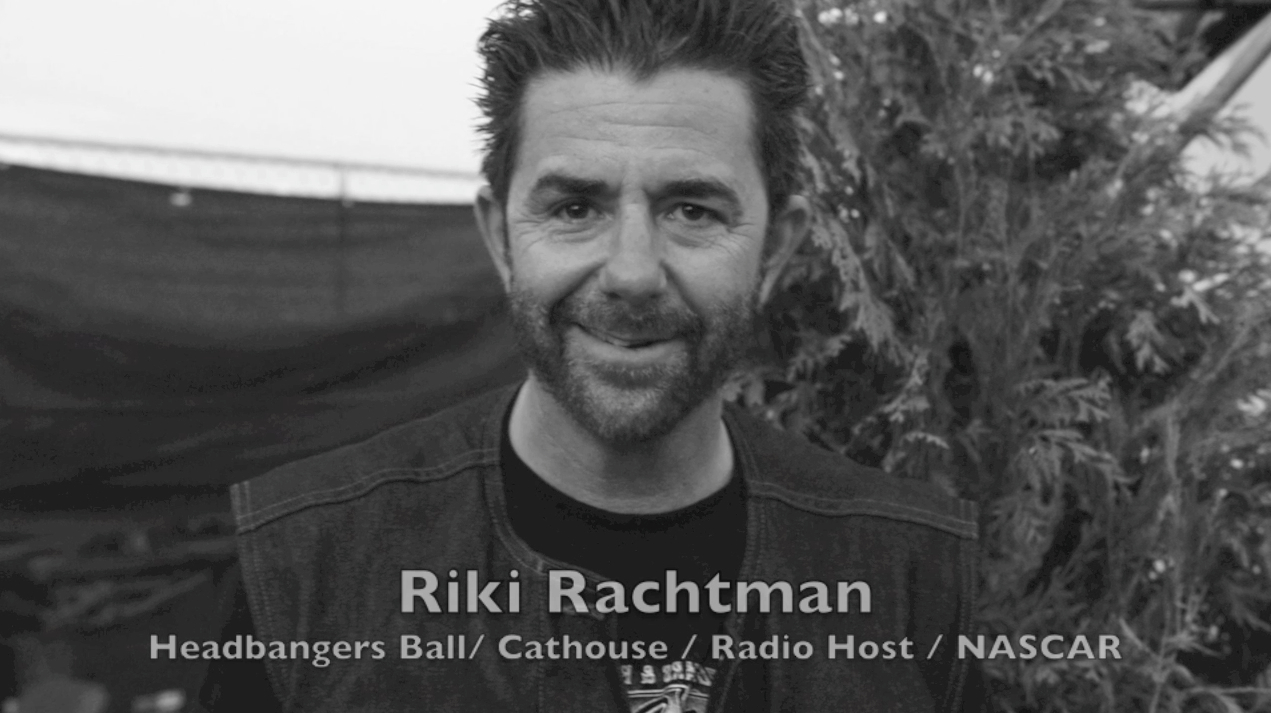 In The Loop Magazine caught up with the legendary Heavy Metal host / former MTV VJ from Headbangers Ball, Riki Rachtman at the Chicago Open Air Festival in Bridgeview, IL. Rachtman has a huge tie to the metal community as he was an owner of The Cathouse in Hollywood, CA. A rock club that helped build the LA glam metal scene.

We talked to the life long Metal fan and recently ordained Minister, about his love of all things Rock, Axl Rose, metal burgers, NASCAR and more backstage at the first annual hard rock and heavy metal event.