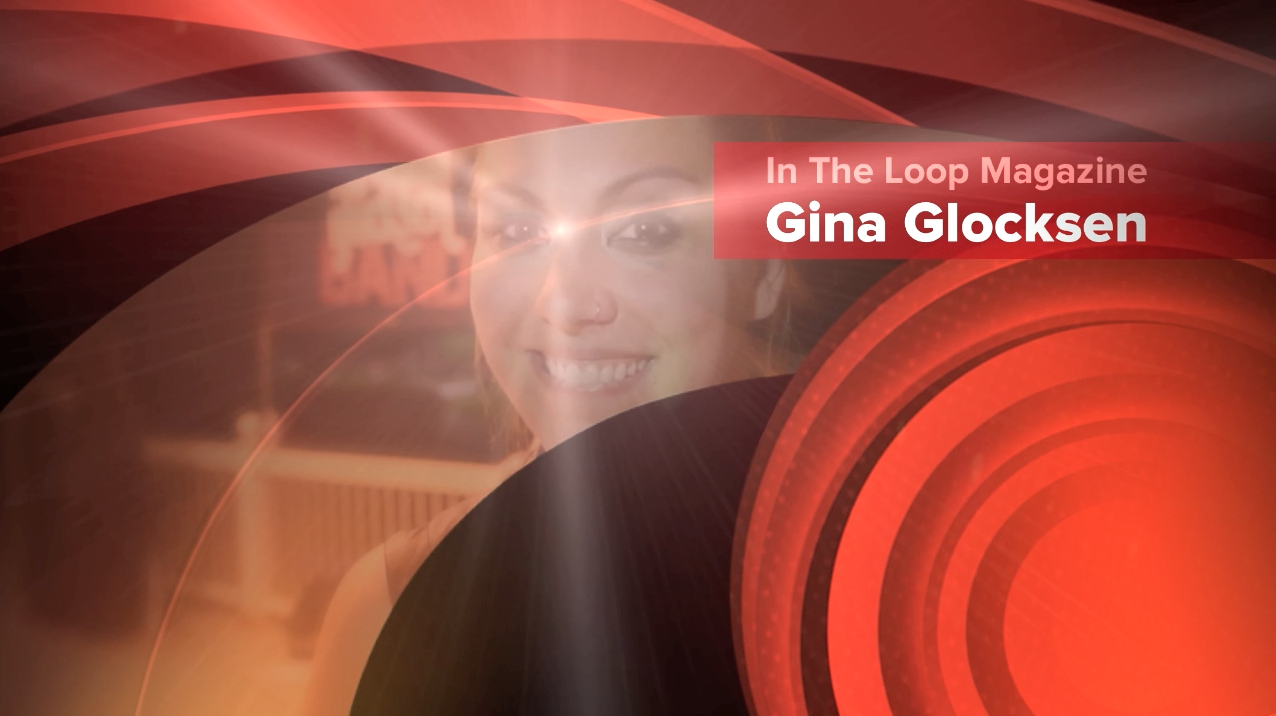 Tinley Park native, Gina Glocksen, is the lead singer in The Gina Glocksen Band. She was a top 10 finalist on American Idol. See wouldn’t take no for an answer and after three states and as many tries, she finally made it. Currently you can see and hear her and her amazingly talented band throughout various festivals and events in and around the Chicagoland area.

In The Loop Magazine talked to her about the American Idol experience, women in music, touring, playing at North Riverside’s Summer Concert Series, getting her start and the good and the bad of being a reality TV show celebrity.

For more info on The Gina Glocksen Band, click here