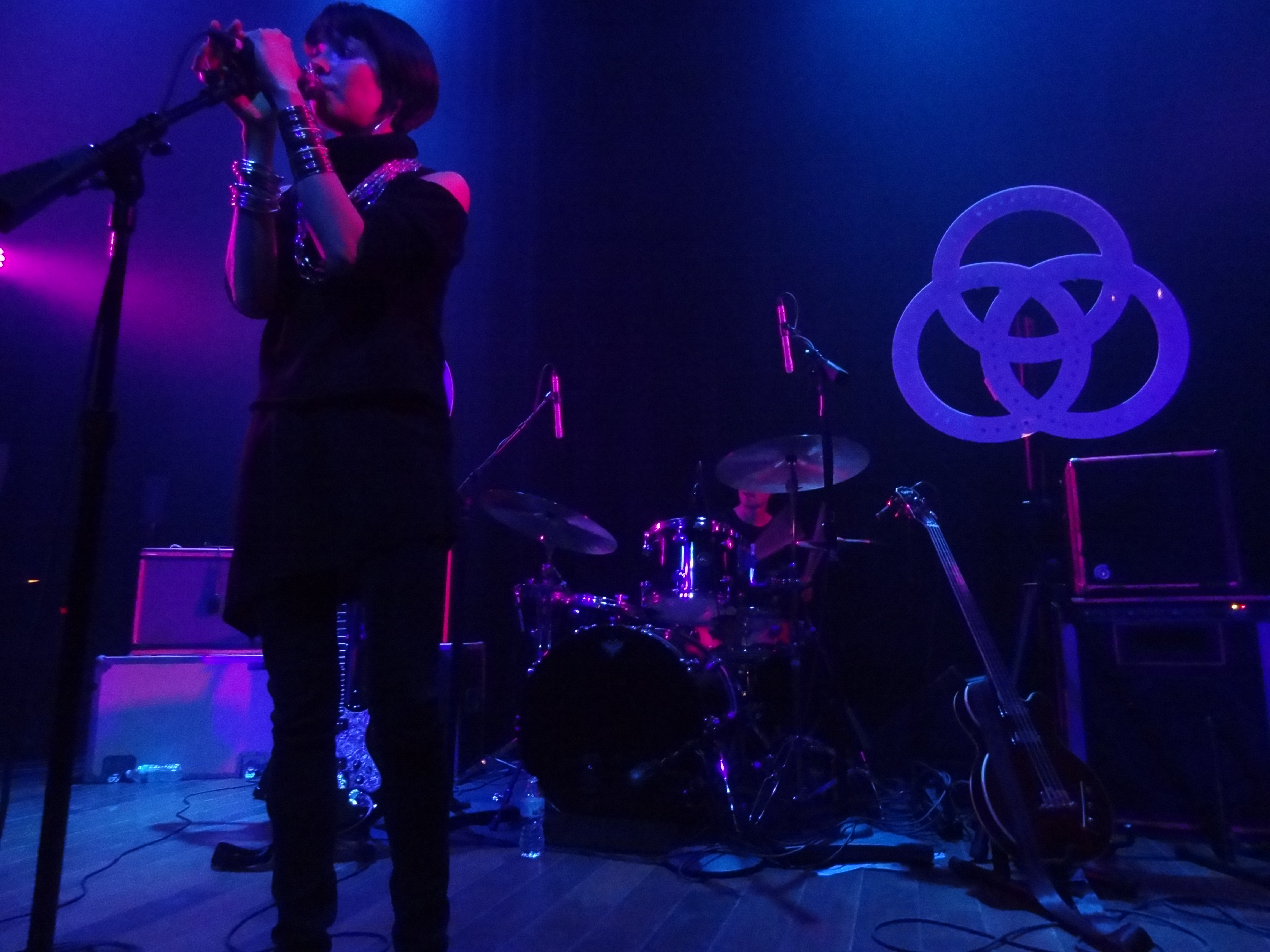 Final Chicago Performance.  As much as I wish I would have, I did not shoot this show as media. I was there as a fan.  These are my personal pocket camera shots, not pro shots as you’ll see. The quality is not there, but this was such a rare and great show, I had to share)