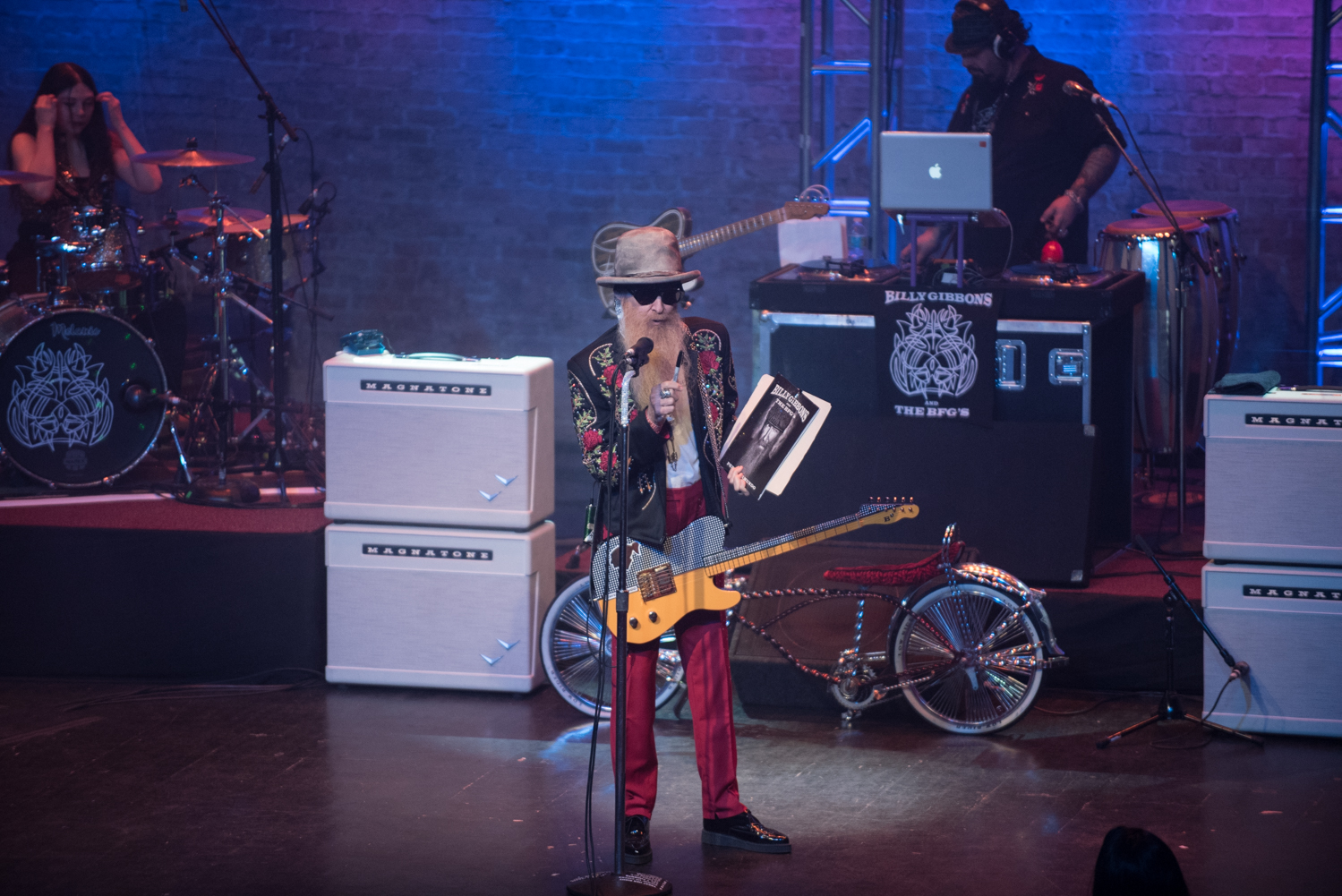 (Side note:) Opening act was Tyler Bryant & the Shakedown from Nashville, TN.  They were a four piece, stripped down blues rock band that absolutely lit the place up.  Even though they were stripped down to just a drum, electric guitar and acoustic guitar, this 3/4 piece band knew how to rock what they had.  They played straight forward blues. Deep, heartfelt blues with as much passion and energy as a full band.  Tyler Bryant is one amazing guitarist/signer/songwriter.  Be on the look out for more to come from them. They will be in Chicago Feb 17th opening for AC/DC if that tells you anything. Here is a link for more on them. https://www.tylerbryantandtheshakedown.com