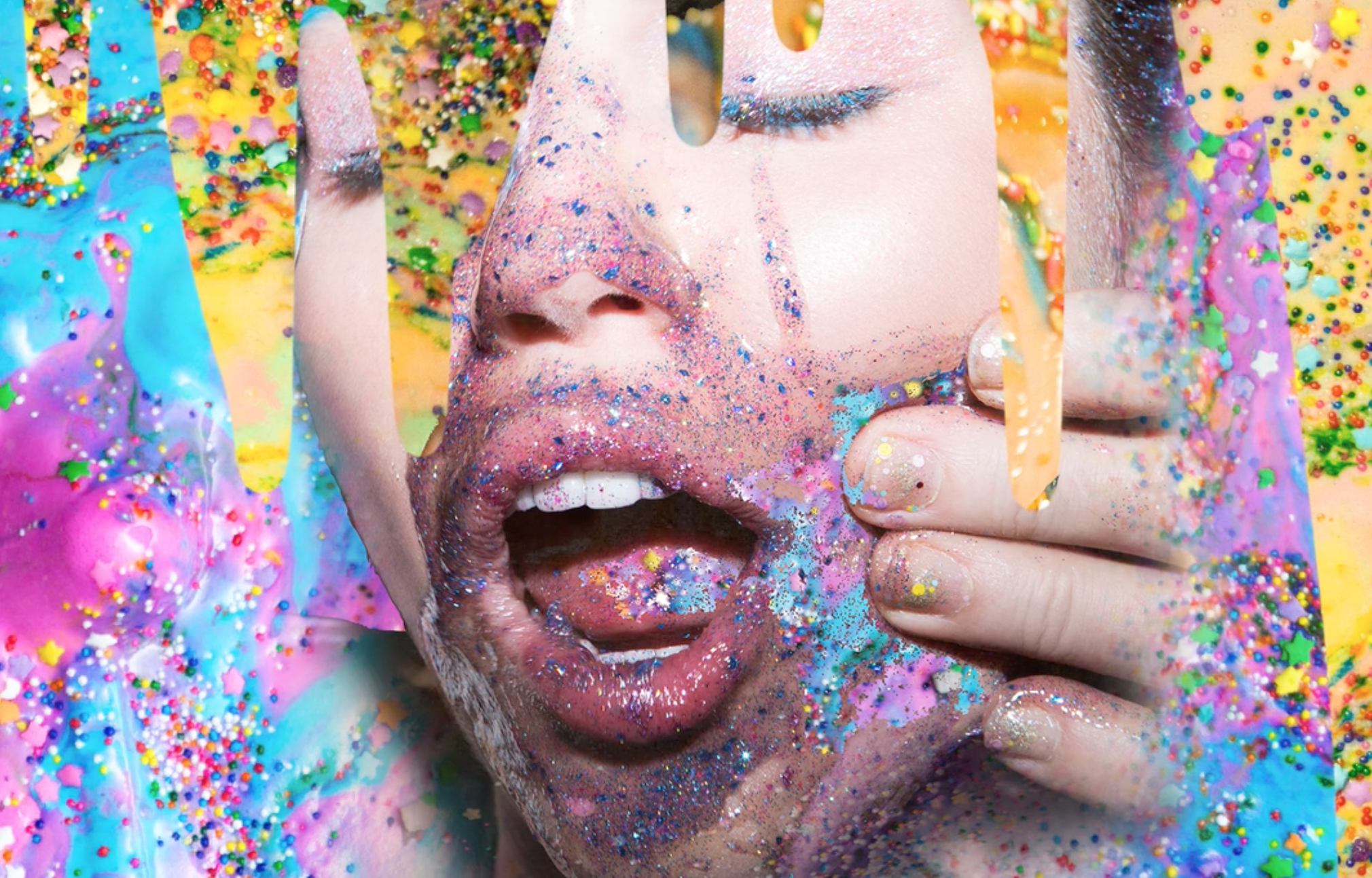 No, you didn’t read that wrong.  If you didn’t know already, Miley Cyrus has branched out musically again.  Late last year, the former child actor / pop star has a new musical venture, this time with the one and only, Flaming Lips.  The collaboration called, Miley Cyrus & Her Dead Petz, features the boys from Oklahoma.  It’s a wild, psychedelic, trip hop mix unlike anything you’ve ever heard from Cyrus.  Taking her in a totally new and dare we say, impressive, new direction.

If you are a fan of the Flaming Lips, you are going to if not love, but appreciate this new super group.  It’s got all the usual wackiness we’ve come to expect from Wayne, Michael, Steven, Jake and Derek, plus a twinge of something they’ve never had before, a female front woman.  And a strong one at that.

Miley tinkered around with them on a track called, Fweaky last year.  It’s a no holds barred, electronic, indie rock trip that puts it all out there.

The Cyrus camp put it out this week that there will be very small a tour for this conglomeration. Only 5 dates set.  A tour that fortunate for us, starts right here in Chicago and of all places, The Riviera Theatre in uptown!  A smaller club for an adult minded group.  That’s right, not a stadium or arena tour, but a local venue with a history longer than both Cyrus and The Lips put together.

The date for this is pretty soon as far as announcements go. It’s just about a month away.  November 19th, 2015 to be exact before wrapping up early December in Boston.

We’re putting this down as a MUST SEE SHOW. Ticket go on sale tomorrow, October 7th at 10AM.

Interview: Blow Out Your Eyes on These Bass Drums: Disturbed's Mike Wengren The Cure's First US Tour In 8 Years, Comes to UIC Pavilion