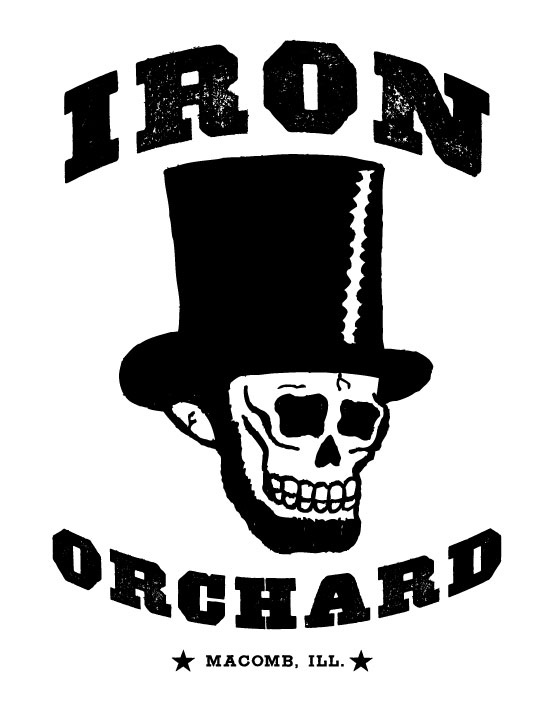 IRON ORCHARD’s distinctive brand of roots-heavy twangrock is fueled by the landscapes and legends of the downtrodden region of Illinois known as Forgottonia. With a sound that’s been compared to The Drive-By Truckers and The Flying Burrito Brothers, the Macomb-based group offers up their first full-length album, FOR AMUSEMENT ONLY, on the heels of their highly praised EP, TOO MUCH CULTURE CAN KILL YOU, which garnered airplay on several influential Midwestern radio stations.

The album’s 12 songs are both lonesome and inviting, both haunting and hopeful, spinning tales of people and places that may be tinged with defeat but still have plenty of pride.

For more info on the band, tours and album, click here.

To see photos of Iron Orchard in action, click here.