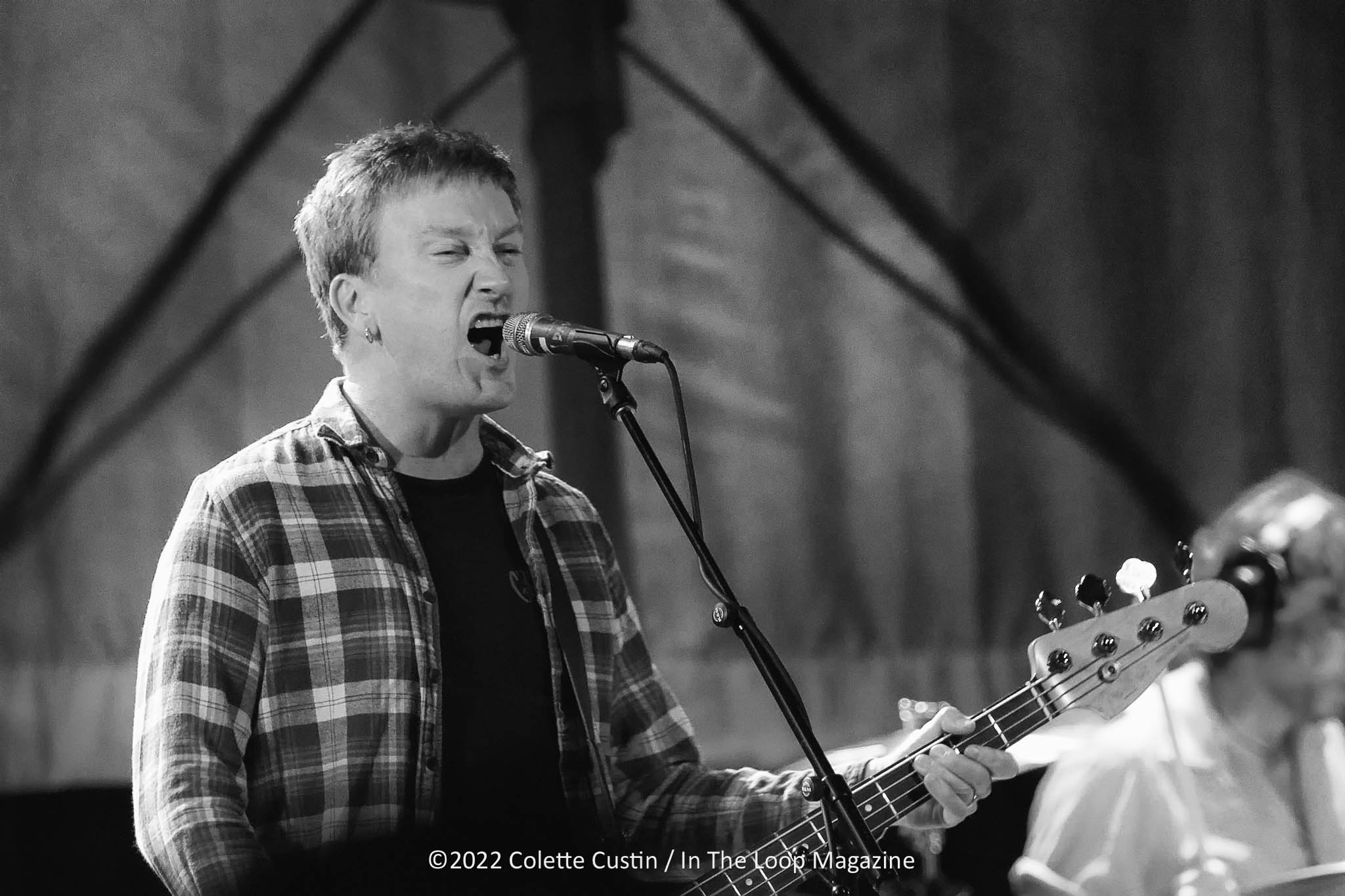 In the grand timeline of alternative rock, the 1990s are arguably the peak era for the form, influenced by the new wave, metal, and punk acts of the late ‘70s and 1980s and, in the best cases, carrying over into the more genre-defying acts of the 2000s.  And while many bands from the fabled ‘90s didn’t make it more than a few years, a scant handful proved to synthesize the influences of the past and evolve far beyond what many at the time might have expected.  And Superchunk stands at the top of that hill, as their Chicago stop on the Wild Loneliness tour proved on Monday night.

Following a stellar set of power-pop by founding Guided By Voices guitarist Tobin Sprout, Superchunk took the stage to deliver almost two hours of thoughtfully curated deep cuts and hits.  Historically, the Chapel Hill quartet has always treated their tours as an opportunity to plunder their sizable catalog, and Monday’s show was no exception.  Deep cuts from 1994’s Foolish (including the infectious “Water Wings” and singalong classic “Driveway to Driveway”) leaned against a mini-set of tunes from 1995’s Here’s Where the Strings Come In, one of the band’s strongest records.  Superchunk’s consistency over the years is remarkable, and even as the band moved from their punk roots in the mid-90s to more mature, produced offerings like Here’s to Shutting Up (2001), their ear for tight, hooky song craft has never waned, as Wild Loneliness proves time and again.  The new tracks came through loud and clear as justifiable entries in the ever-rotating setlist, with “On the Floor” and “Refracting” bouncing off of classics like “For Tension” and “Seed Toss”; lead Loneliness single “Endless Summer” has to be among the band’s most powerful cuts.

“Is this the year the leaves don’t lose their color, and hummingbirds, they don’t come back to hover?” sang lead vocalist/guitarist Mac McCaughan, and one couldn’t help but hear the lines as a reflection on the last few years and the collective sense of isolation and ennui that Covid hath wrought.  Superchunk has made a career out of disguising plaintive longing and musing on the sadder side of relationships within bright melodies and guitar lines, and the epic “Silverleaf and Snowy Tears” showcases that tendency to the nines, a deep cut if ever there was one.  Touring bassist Jason Narducy has been a fixture of the band’s live shows for a few years now and offered some strong harmonies against Mac’s high-pitched wail, while drummer Jon Wurster remains one of the best drummers the indie rock world has ever seen.

A band with an identity and a style this locked can go on as long as it wants to—let’s hope Superchunk continue reminding us of why the ‘90s were special for many years to come.

For photos from the Superchunk show at Metro, click here

Detroit Has a Skyline

Me & You & Jackie Mittoo

What A Time To Be Alive

If You’re Not Dark