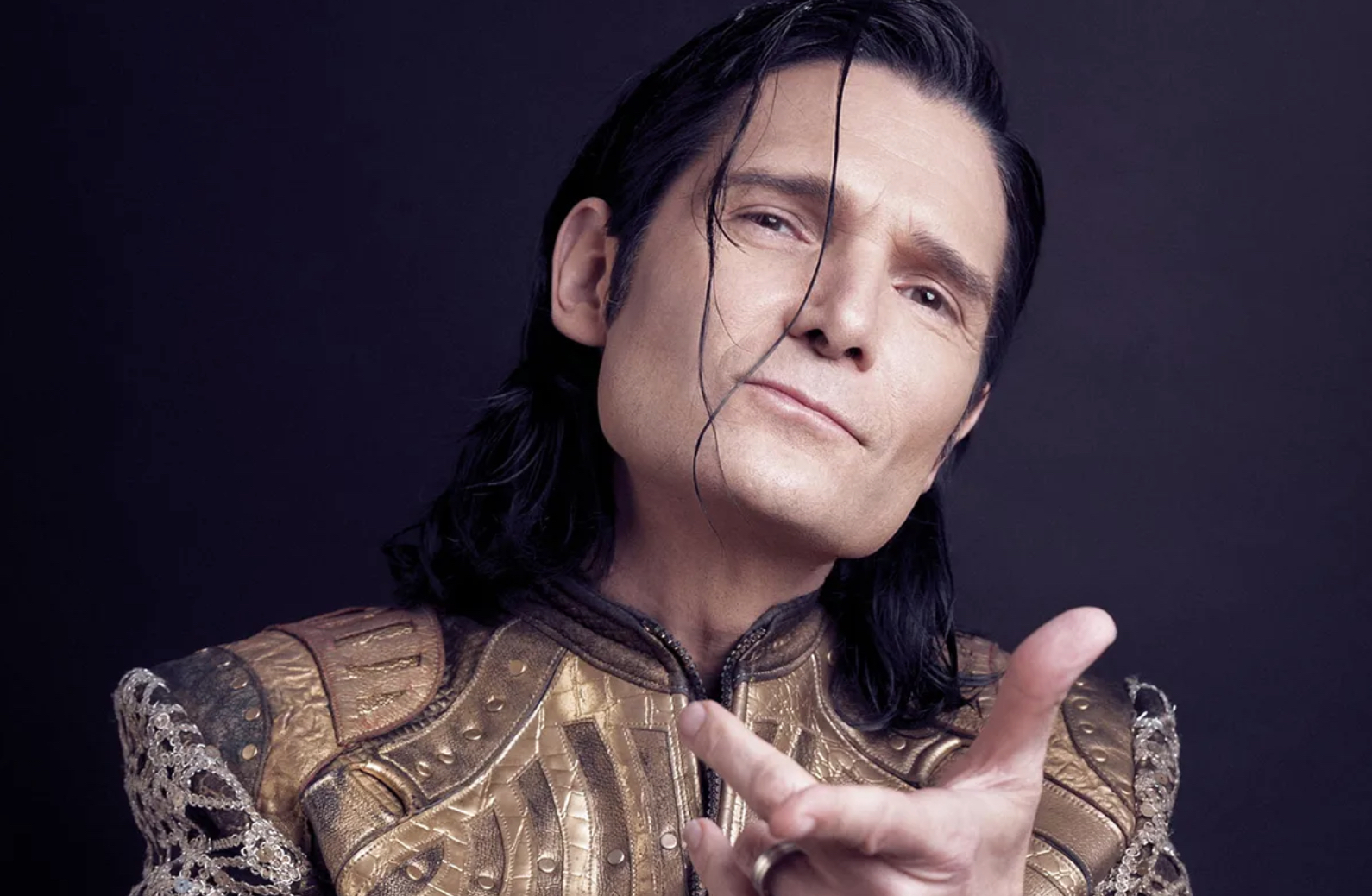 Los Angeles, Calif. – (June 2, 2022) – Iconic actor/musician/philanthropist Corey Feldman’s plans to grow and restructure his label CiFi Records have begun. The company’s first order of business was to secure a partnership for promotions with MidtownRadio.com & WHO?MAG Multimedia. The collective, under the direction of Feldman, have found CiFi records a new home and distribution partnership with Sony/The Orchard and signed an exclusive deal to join forces. Additionally, Michael DeBarge, who largely contributed to Corey’s singles Go 4 It & U R Freehitting the Billboard Top 40 charts, has been appointed COO of CiFi Records.

Feldman has also added 5 new dates to his upcoming Love Retours (22 + A Few In 22) Concert Tour, which kicks off on August 17 in Tempe, Arizona and runs through September 18. The tour has a total of 25 stops across the country, including new additions in Arizona, Utah, Connecticut, plus an additional stop in San Antonio, TX.

The tour, which will be Corey’s first in 5 years, comes hot on the heels of the release of his new album Love Left 2: Arm Me With Love. The first single Comeback King featuring Curtis Young went viral within the first week of its release. The second single Without U, which Corey describes as “a rhythmic R&B ballad and quite possibly the most mainstream song I’ve ever released” is set to be released on July 16 (Corey’s birthday), with the promise of more birthday surprises to be announced soon! Without U will be Feldman’s first single distributed via CiFi Records/Sony Orchard.

Additionally, Corey will be releasing a CD/DVD wallet, which will contain all 6 discs from the Love Left 2.1 Box set. The wallet will be sold for the bargain price of $100 beginning June 22 via Fedlman’s official website. This set will also include a 50-page color magazine specifically designed for the box set, which contains liner notes, lyrics, exclusive never-before-seen photos of Corey throughout the years, and even a few special notes from Corey himself. Feldman is also working to get the album released digitally prior to the tour kickoff.

You can check out the complete list of Corey Feldman’s Love Retours tour dates below and for tickets, special packages, meet and greet information, merch and additional updates, please head to https://coreyfeldman.net/.