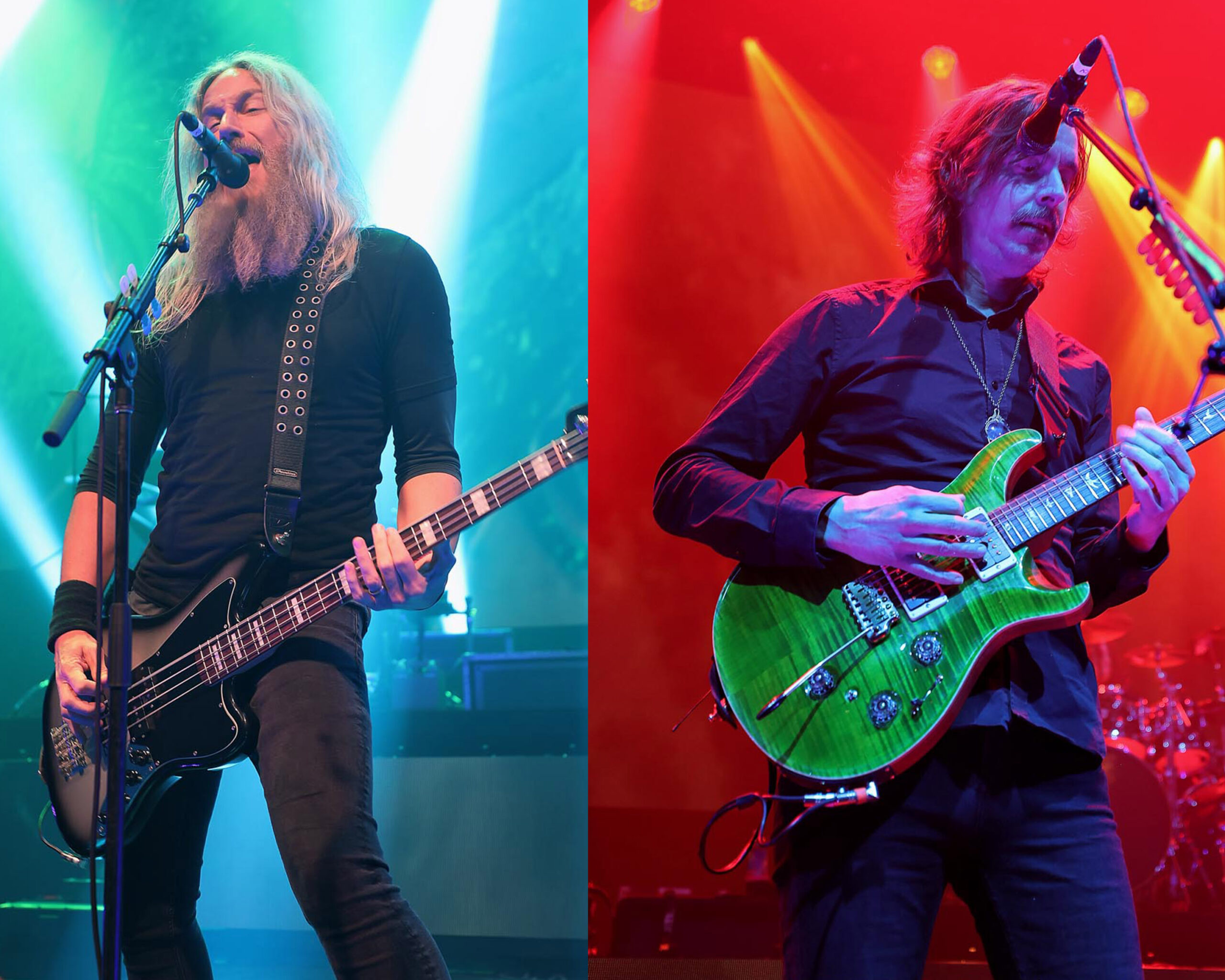 Atlanta’s Mastodon, currently basking in the success of 2021’s Hushed and Grim, brought a crushing set of tunes that highlighted just how far they’ve come in recent years.  The new album’s theme of death and reflection fit nicely against a mish-mash of visuals that drenched the band in dark light; singer/guitarist Brent Hinds cut an imposing figure, and new tunes “Pushing the Tides” and “Teardrinker” were even darker and heavier live than on record.  Mastodon’s lean toward prog-metal in recent years has expanded their sound in all the right ways, and while no stranger to Grammy nominations, their near flawless set at the Riv showcased a band at the peak of its powers.

In My Time of Need

Pain With an Anchor

More Than I Could Chew