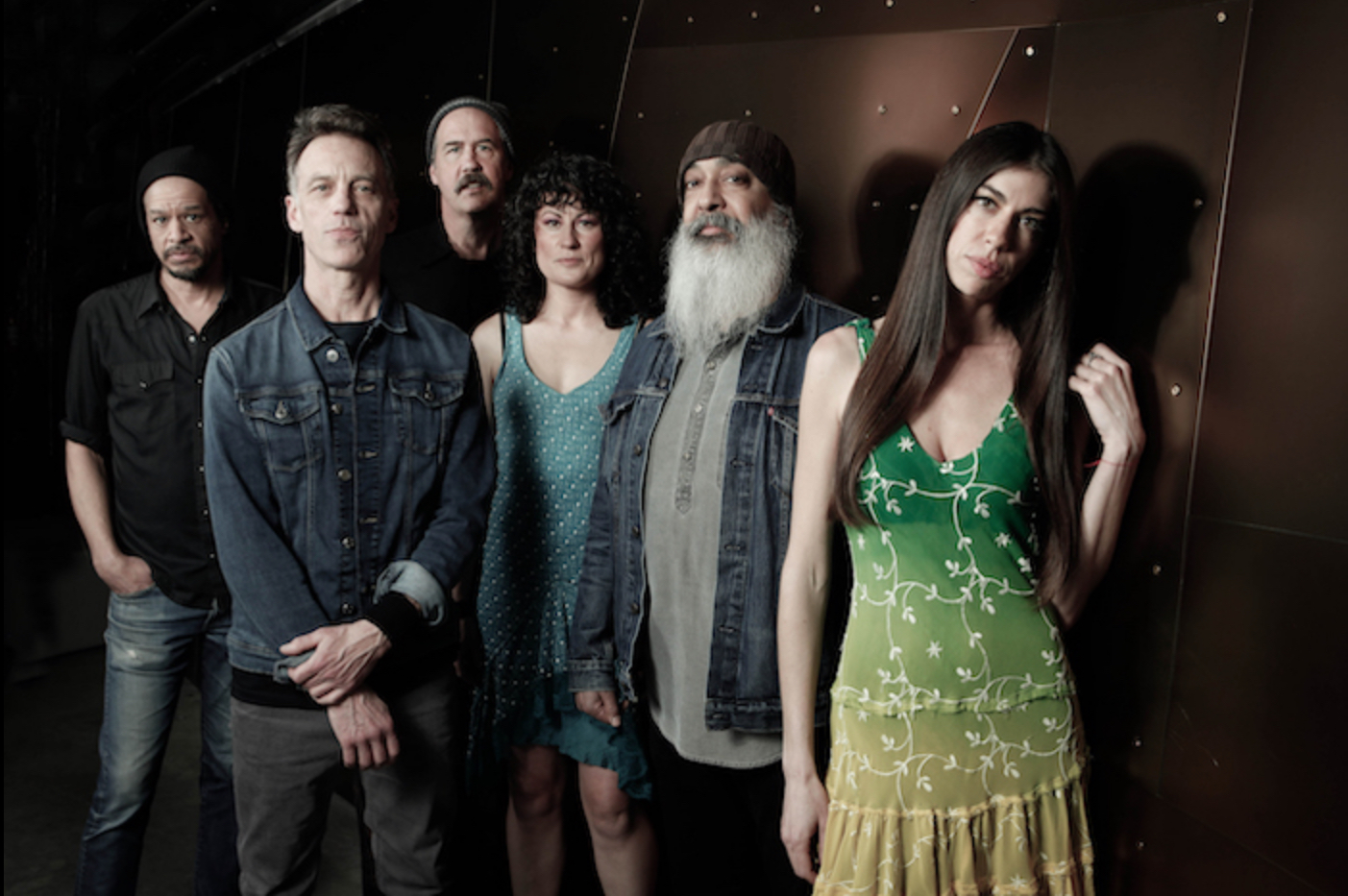 Breaking news in Seattle Washington as new band, 3rd Secret featuring former members of Iconic Seattle bands release new album without fanfare. The group is comprised of members from Nirvana, Soundgarden, Pearl Jam and more. The album, titled, “3rd Secret”, is available for streaming only at this time on Amazon, Spotify and other services.

Headed by Krist Novoselic, he recruted fellow Seattleites Matt Cameron, Kim Thayil, Bubba Dupree (VOID), Jennifer Johnson ( and singer Jillian Raye (Giants in the Trees) to create this 11 song (50 min) debut album that mixes touches on tones from each members respective backgrounds a mix of folk rock, alternative grunge and even a touch of ethereal shoegaze. Jack Endino (Nirvana’s Bleach), co-produced and mixed the Album with the band.

Here is a link to the stream. You can check it out yourself. Physical copies not yet released.

Stream 3rd Secret’s self-titled debut album in the Spotify player, and see the artwork and tracklist, below. The album is also available to purchase digitally via Amazon.

Record Store Day's Worldwide Event Is Now In Its 15th Year Celebrating The Culture Of The Independent Record Store New Orleans’ Genre-Benders, The Revivalists, Brought Their Unique Mix Of Styles To Aragon Ballroom