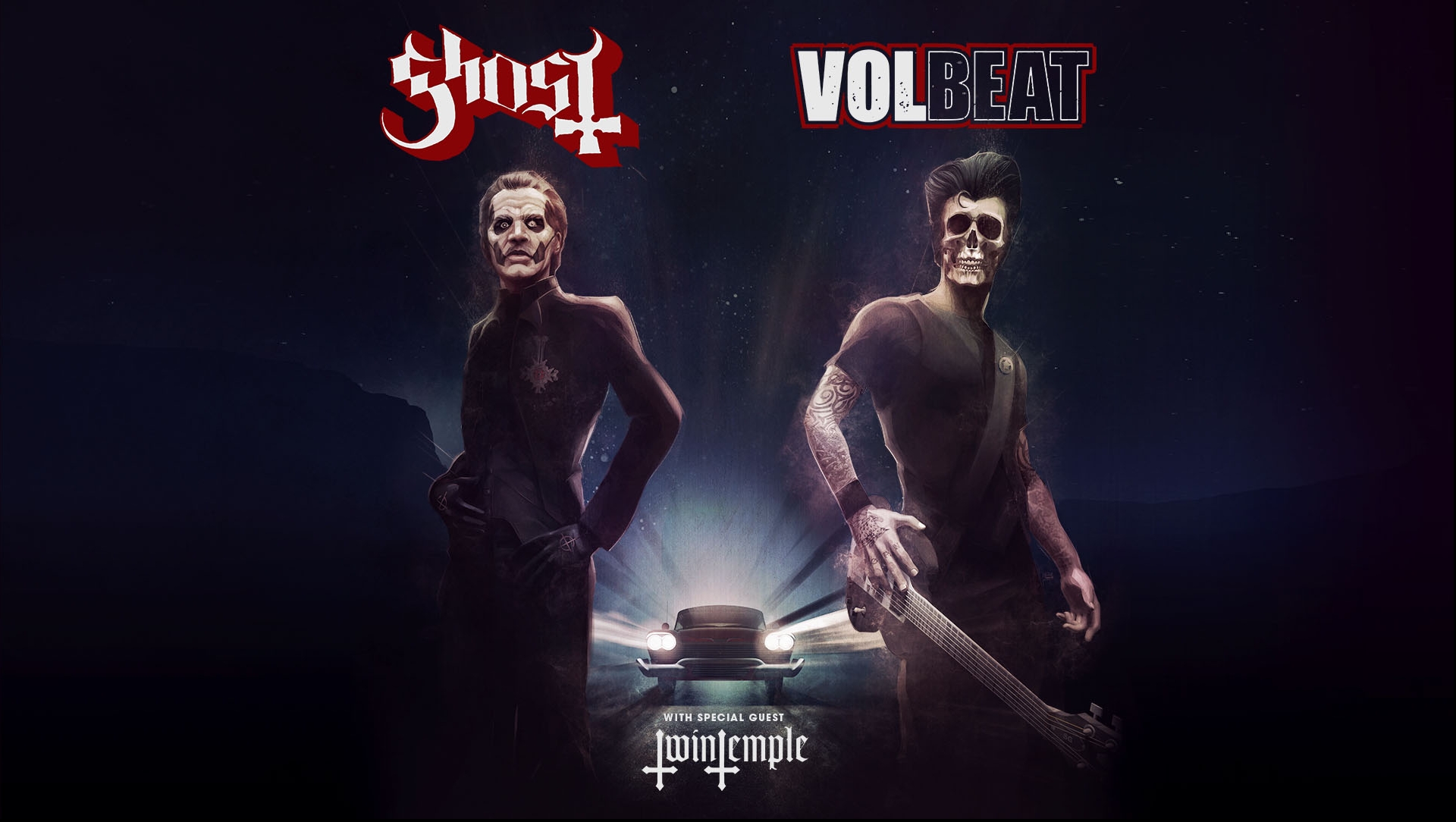 The 26-city tour kicks off on January 25 at the Reno Events Center—making stops across the U.S. before wrapping up at the Honda Center in Anaheim, CA on March 3.

This is a tour not to be missed featuring Ghost co-headlining with Volbeat and closing the show every night. GRAMMY-winning Swedish Rock band Ghost have elevated themselves to one of the most esteemed and celebrated rock bands in the world today. Since forming in 2001, Volbeat has gone from the clubs of Copenhagen to headlining stages around the world and released their eighth studio album Servant Of The Mind December 3, 2021.\