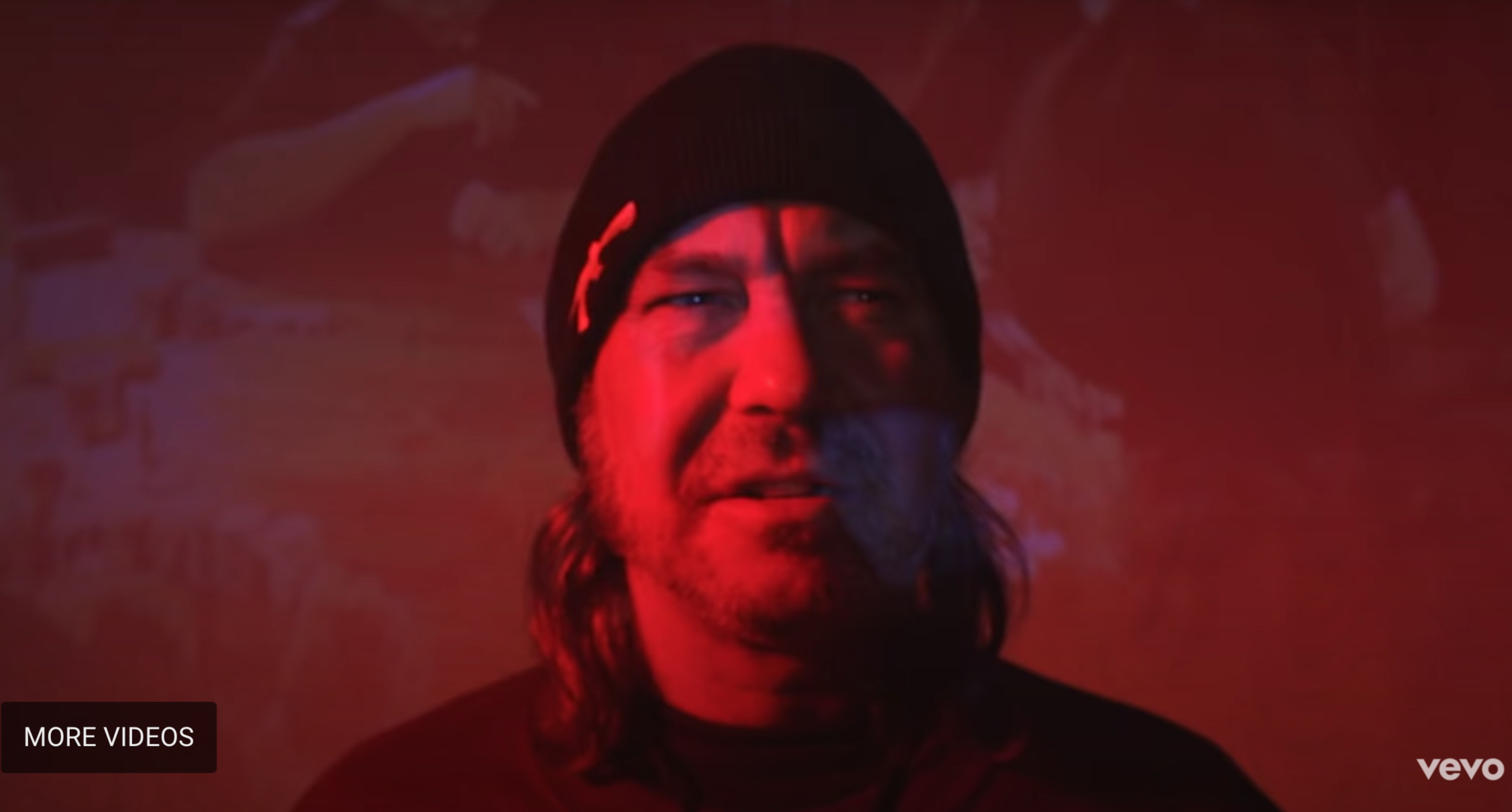 From rewriting the hard rock rulebook with his Grammy award-winning trio, High on Fire, to reverse engineering doom metal with his genre-defining trio Sleep, Matt Pike has channeled his natural talents and chiseled a steely path straight to the heart of modern-day metal’s molten core. On February 18, Pike will release his debut solo LP, ‘Pike vs. the Automaton’, via MNRK Heavy. Pre-orders are live at PikeVstheAutomaton.com.

Born out of the challenges brought on by a worldwide pandemic, birthed under hellish red-orange skies bred from rampaging west coast wildfires, and built amidst the yearlong political riots and rallies in Portland, OR, Pike’s solo debut, ‘Pike vs. the Automaton’, is both a musical and emotional release. The record was written by Pike with drummer Jon Reid, features contributions from a slew of family and friends, and was recorded with longtime conspirator Billy Anderson, the producer who brought the best out of Pike previously on touchstone titles such as ‘Surrounded by Thieves’ and ‘Sleep’s Holy Mountain’.

“I was just going bonkers during the pandemic. It was like really, truly miserable. And then all the riots here in Portland and all the political shit. I was trapped in my garage, which was the only place I could go and jam and do anything,” confesses Pike. “I was trapped in there ‘cause I couldn’t go jam with High on Fire, I couldn’t do this, I couldn’t do that, no one could fly. I was going crazy. My friend Jon Reid, who was the original drummer for Lord Dying, had moved to Portland and was babysitting my dog, Crom, and he was drumming for my wife’s band, so he had his drums already set up at my place. I finally said, “Dude, do you want to come over and just start jamming? So, I just started this thing with my friend Jon. I was like, “Dude, fuck it. Let’s start a side band and we’ll just demo this and act like we’re starting it as teenagers, you know?”

‘Pike vs. the Automaton’ is advanced by the bizarrely titled track “Alien Slut Mum“, which features Pike, his bandmates and Billy Anderson, adventuring through the woods in the most bizarre ways. A video for the song premieres via Decibel, who adds, “Matt Pike is a trailblazing visionary possessed by a mindset which, from the outside looking in, appears to be steeped in pure desperation. Perhaps this is why the Sleep/High on Fire shredder is still so creatively sharp in a moment when so many of his peers and devotees are stuck in “echo” phases while Pike continues to plant flags in new sonic and aesthetic territories.”

When asked for comment on the clip, Pike cryptically replies, “Four friends enter the woods, for a getaway, little did they know they would never return! Dogmen, Sasquach, Reptilians, or alien slut mum?!?! Where have they gone??” Feast your eyes on “Alien Slut Mum” at this location.

“Necessity is the mother of invention” is a well-known proverb that has proven itself true time and time again. When the need for something becomes imperative, you are forced to find ways of getting or achieving it. In this true story, the need for Pike was to create and play music with others at a time when that lifelong love was seemingly out of reach. Guest musicians on ‘Pike vs. the Automaton’ include Alyssa Maucere-Pike (Lord Dying / Grigax), Chad “Chief” Hartgrave, Brent Hinds (Mastodon), Steve McPeeks (West End Motel), Josh Greene (El Cerdo), Todd Burdette (Tragedy), and High on Fire‘s Jeff Matz, who lays down Turkish electric saz on the album’s towering closing track “Leaving the Wars of Woe”.

‘Pike vs. the Automaton’ track listing:

“I made a psychedelic rock record that Sleep and High on Fire fans would like,” Pike continues when asked for a CliffsNotes description of ‘Pike vs. the Automaton’. “And maybe if you’re not a Sleep or High on Fire fan, you might like it too. I definitely think it’s interesting; it has D-Beat punk, two-step. It’s got everything and it still works together, it doesn’t sound odd. It’s just an off-the-wall psychedelic rock record.”

Matt Pike is an American musician known for his work as guitarist, vocalist and front man for Grammy Award-winning metal band High on Fire, and guitarist and founding member of the influential doom metal trio Sleep. Universally recognized as one of the most potent acts in music today, Pike‘s High on Fire creates dynamic metal that merges primal fury and aggression, hesher bombast and hall of fame heaviness. Described as “a supersonic exercise in conquest by volume,” High on Fire has rewritten the hard rock rule book since its formation in 1998, forging a style and sound that is at once critically celebrated, extremely influential, and utterly unique. Follow Matt Pike on Instagram @MattPike1972.