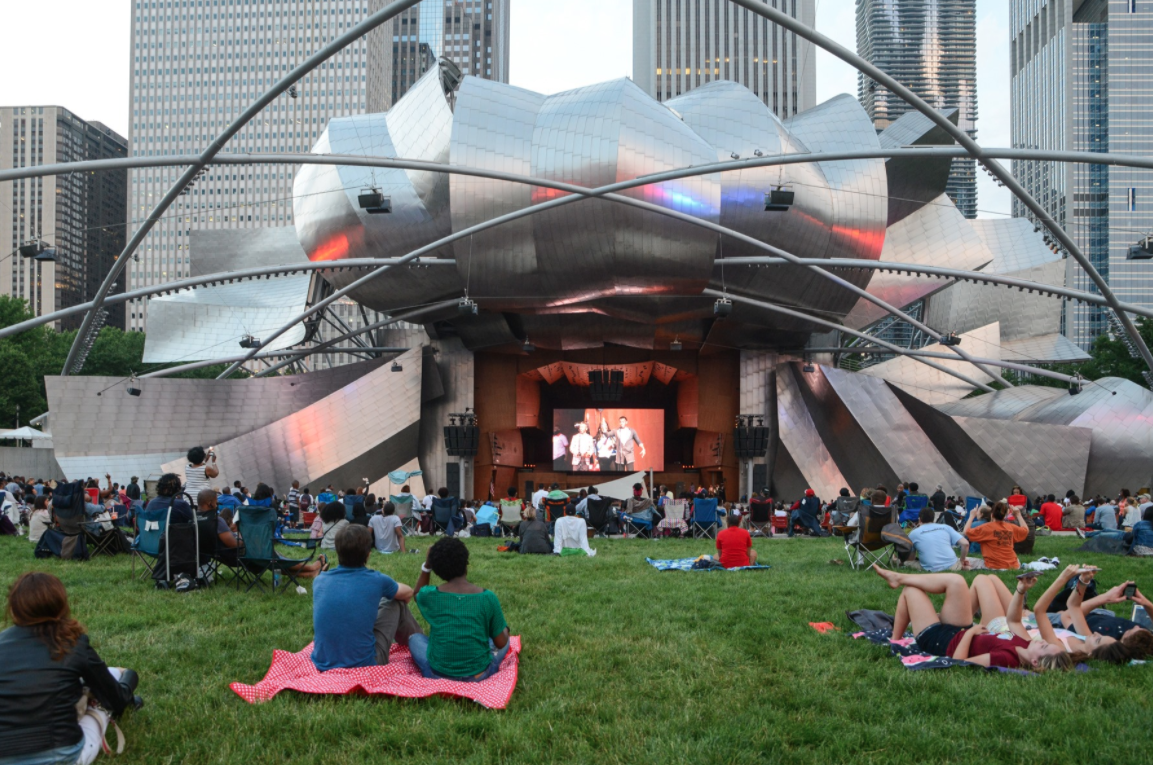 IN HONOR OF THE ANNIVERSARY, THE CITY OF CHICAGO AND THE RECORDING ACADEMY CHICAGO CHAPTER WILL HOST A SPECIAL CONCERT ON THURS, SEPT. 16 AT JAY PRITZKER PAVILION AT MILLENNIUM PARK

WHAT:            The City of Chicago is celebrating 60 years of the Recording Academy®Chicago Chapter withGRAMMY®Legacies and Looking Aheadat Millennium Park on Thurs, Sept. 16.

Serving as the final concert of the Millennium Park Summer Series, the event is presented by the Chicago Department of Cultural Affairs and Special Events and is free of charge. Performers include Eighth Blackbirdwith special guests J. Ivy,Karim Sulayman, Tarrey Torae, plus a special performance by Valeboland Jamila Woods.

In July 1961, the Recording Academy opened its doors in Chicago as the third Chapter after New York and L.A. Not only did the Chapter represent Chicago recording artists, but those from across the Midwest including Minneapolis, Detroit and Milwaukee. As the Chapter began to grow, so did the area’s music diversity. The soft soul which was driving the “Chicago sound” began to share the stage with a burgeoning rock scene.

The Chicago Chapter has been working for 60 years to build, engage and serve the music community across all genres. While maybe most well-known for blues and jazz, the city boasts a much larger gamut of genre communities from rock to hip-hop to classical. In its history, Chicago has boasted hundreds of GRAMMY nominees and winners, with many local artists on the horizon.

The Chicago Chapter has evolved since 1961 to represent music makers from every genre and at every level of their career. Supplying artists and recording professionals with educational and networking opportunities and advocating on their behalf, the Recording Academy is an integral part of the local Chicago music community.

This concert is produced and presented by the Chicago Department of Cultural Affairs and Special Events and all patrons must follow the venue, city, state, and CDC protocols. Please visit here for complete information on the venue and safety guidelines for guests at Millennium Park.

Please note:COVID-19 protocols for credentialed media will be shared following confirmation of your RSVP.

ABOUT THE RECORDING ACADEMY

The Recording Academy represents the voices of performers, songwriters, producers, engineers, and all music professionals. Dedicated to ensuring the recording arts remain a thriving part of our shared cultural heritage, the Academy honors music’s history while investing in its future through the GRAMMY Museum®, advocates on behalf of music creators, supports music people in times of need through MusiCares®, and celebrates artistic excellence through the GRAMMY Awards®— music’s only peer-recognized accolade and highest achievement. As the world’s leading society of music professionals, we work year-round to foster a more inspiring world for creators.