New Song From Angels and Airwaves Premiered At Lollapalooza 2021 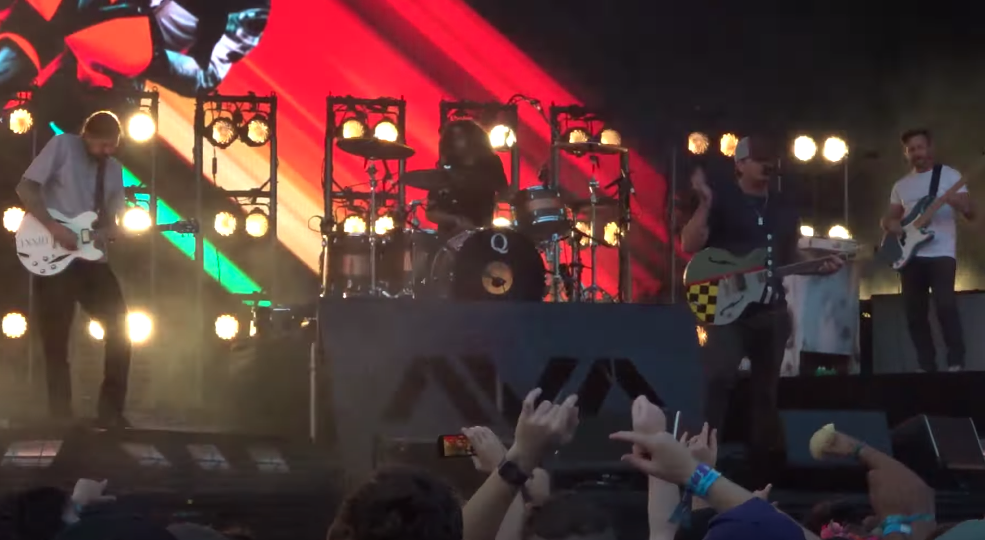 Angels and Airwaves return after several years off. This is Tom DeLonge’s longest break between albums, since 2014’s The Dream Walker. The new album due out September 24th, 2021 is called, Lifeforms.

This is the title track from that yet unreleased album. As as you’ll see in the video, DeLonge proclaims some serious results from listening to it.

Also in this video, you’ll see Matt Rubano’s debut as new bassist as well as returning Nine Inch Nails drummer, Ilian Rubin and original guitarist David Kennedy who hasn’t played on an album since 2011’s Love: Part Two. This is the most solid line up we’ve seen and heard and we think you’ll agree.