THE ROLLING STONES WILL BRING THE LATEST LEG OF THEIR “NO FILTER” TOUR TO THE U.S. THIS FALL 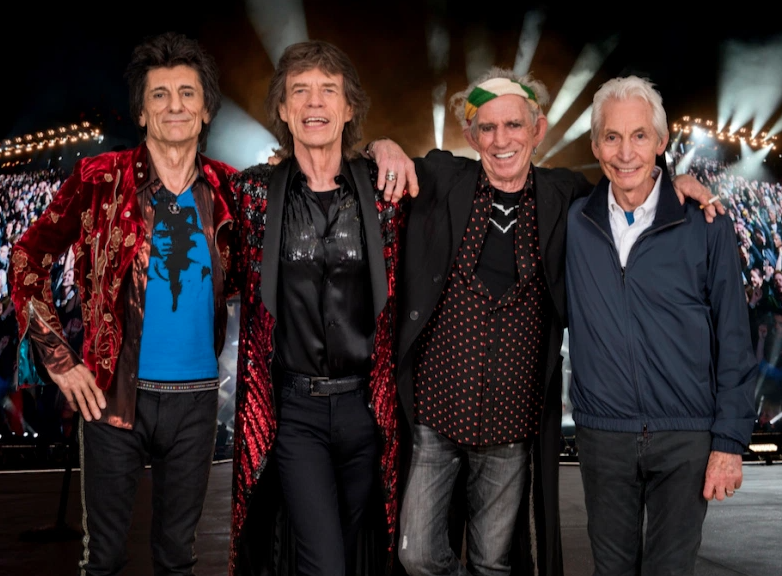 The Rolling Stones are coming back to the States, as the classic rock band has announced a 13-date U.S. fall tour. The trek is scheduled to kick off Sept. 26 in St. Louis, Missouri, and runs through a Nov. 20 stop in Austin, Texas.

“I’m so excited to get back on the stage again and want to thank everyone for their patience,” frontman Mick Jagger said in a statement.

The Rolling Stones will also perform at the New Orleans Jazz and Heritage Festival. It’s the first time they’ve appeared at the festival. For ticket information, head to the Stones’ website.

“Regrettably, previously scheduled dates for Vancouver, Louisville, Cleveland and Buffalo were unable to be rescheduled,” a press release states. “Ticketholders in these markets will be contacted by Ticketmaster directly with more information. Where feasible, a priority offer for ticketholders will be available for nearby shows.”